My name on the label. I gotta pinch myself! Jane Eyre. Winemaker in Burgundy and Australia.

May 22, 2020
My name on the label. I gotta pinch myself!
Jane Eyre. Winemaker in Burgundy and Australia. 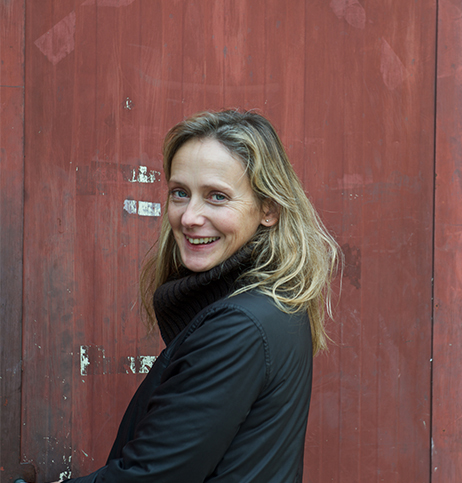 Winemaker Jane Eyre, from Australia, operates in Burgundy and in Victoria, and told us all about working in wine in the two countries during Thursday’s Masterclass, the latest in the online series organised by Liberty Wines.

Jane Eyre is originally from Melbourne. In 1998, she had put in ten years working as a hairdresser and was looking for a change.  A conversation with a customer led her to Burgundy. But she revealed she “would have gone have  anywhere in Europe. “Just so happened I ended up in Burgundy. I loved the region, the people and the Pinot Noir. Pinot is great, it takes you somewhere, we’re all suckers for it!”

Back in Australia, she took a job with the legendary Prince Wine Store and studied winemaking at Charles Sturt University. After working vintages at Cullen in the Margaret River, and Felton Road and Ata Rangi in New Zealand, she returned to Europe in 2003.

Work for three months with Ernie Loosen in the Mosel led into a job in Burgundy with Domaine des Comtes Lafon in January 2004. She then took over as assistant winemaker at Domaine Newman, and has slowly developed her own négociant business, renting a small winery in Bligny-lès-Beaune with Dominique Lafon.

“I’m lucky to be able to make wine in both places, different areas in Europe and in Australia. Starting off, I was lucky to work in beautiful wineries, to meet amazing people and to get the hands-on experience. I started making my own in 2011, five barrels worth”.

It’s back to Australia every February (“to get away from the Burgundy fog”) and here too she started making her own, again working with Pinot (check her Mornington and Gippsland). Indeed, she has now made Pinot Noir in four Australian areas, the latest being Tasmania, though that was done by great friends (Jane having had to hot-foot it on the last plane to Europe due to Covid19).

She says there’s greater freedom in the wine industry in Australia (though the ongoing phylloxera is a problem in the Yarra), prices lower when compared to Burgundy and so too is the admin! “If something goes wrong in Australia you tip it out to the pigs, but in Burgundy everything has to be accounted for. You can get tied up with admin in Burgundy, not so much in Australia.”

“I’ve got to pinch myself when I see my name on a label, especially Grand Cru. My name really is Jane Eyre and I hated it. My life wasn’t going to be anything like Jane Eyre’s. Put your own name on the label, I was told. Not very French, I thought, but in the end it went on. It’s me, my story, my wines. I probably do get a few sales because of the original Jane. Biggest market for me are England and Paris, name’s is not problem. I made it, I’m accepted, it’s incredibly satisfying. But I was lucky, only ever had help here the whole way.”

Her latest venture in France is not Pinot Noir but Gamay. And she loves the Beaujolais: “… very easy to drink… with ageing potential”. Again her luck was in when she visited Fleury in 2016, “looking for fruit” and that luck led her to Prion, a little village where a grower has “superior fruit” for sale, in an 18 year bush vine vineyard that, in 2017, somehow survived two severe hail storms (Jane’s luck again).

“It’s fun to work with another variety and Gamay is beautiful. The growers deserve so much more there. But there are trends and fashions in wine and Beaujolais is suffering, it’s tricky to follow the market. But I love making wine in Fleurie.”

She doesn’t stand still. She’s been a long time looking to make a white in Jura and her Chardonnay, finally in bottle, “came out of the bond yesterday”. 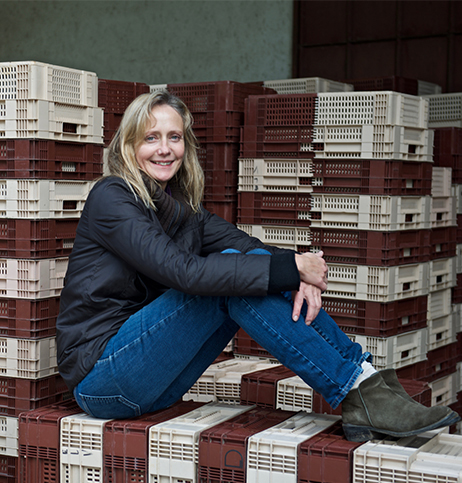 Liberty may have that Jura on the list in future but for the moment there is plenty from Burgundy and Australia and that lovely Chénas from Beaujolais.

Hard to keep up with Jane. She was asked about getting her own vineyard in the Q&A session. Burgundy seems out of the question, too expensive. Australia’s a “better bet”. Then again it could be Beaujolais. Or Tasmania? Wherever you end up Jane, the wine will be good. Best of luck!

Previous masterclasses in this current series: