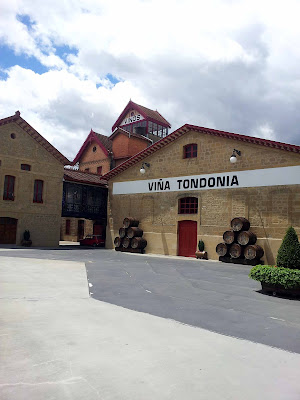 Spanish winemakers have often been criticized for failing to join forces to promote their regions, but perhaps last week’s tasting at Haro’s Barrio de la Estación, an event abut which Yolanda Ortiz de Arri has reported extensively in SWL, may serve to change a few things. Beyond the uniqueness of this hundred-year-old distinguished neighbourhood founded around a railway station, we saw strength through unity in the tastings we attended. The diversity of styles ranged form unique, long-aged reds to modern and even exotic wines. Read more from this excellent article here.
The Buyer
Now New Yorkers are hardly renowned for their quiet and unassuming manner. You can normally hear one coming from a block or two away. But its winemakers, up until very recently, have been particularly shy compared to their counterparts on the West Coast. At least when it comes to exports and finding their way on to premium restaurant wine lists in key cities around the world.  That’s all about to change as New York State has become one of the most coveted regions in the US for aspiring winemakers who are in search of unique soils and a cool climate to make wine.The next step is telling buyers outside the US about the wines they are missing out on, which is what the latest The Buyer’s debate with key importers was all about. Here is the first part of a two part report on a tasting and debate held with leading distributors and merchants just prior to the lockdown.

Wines Direct Ireland have an organic case to make!

White wine from Priorat is not the norm but Mas d'en Gil vineyard Grenache and Viognier are grown at one of the highest points with a constant regulating breeze from the Mediterranean. The result is a beautiful mineral palate with a Mediterranean herb finish. See more here


Vintage wrapping up in Australia

It has been a cool summer and autumn by Australian standards and that combined with the dry weather is leading to reports of an extraordinary season in terms of quality.

Although not yet complete, it is clear that vintage 2020 is delivering exceptional quality fruit although yields are down. Some regions have finished vintage, whilst others are still wrapping up. You can read more in these reports for Margaret River, McLaren Vale and Coonawarra.

We will be collating information from the regions and we hope to publish our 2020 vintage report online in July. 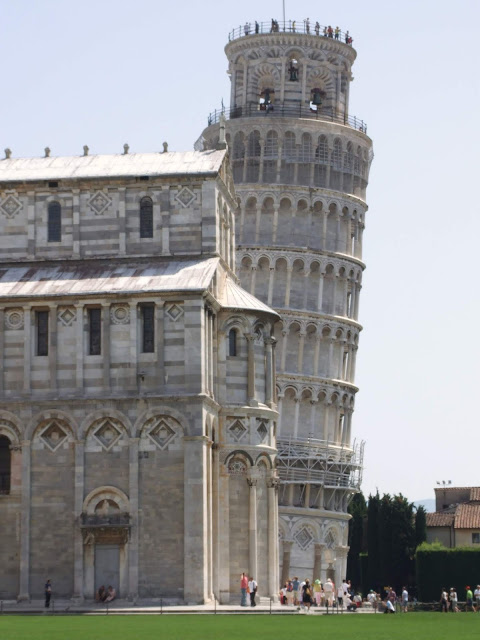 But where/what is Terre di Pisa?
"As you can tell from the name, it's near the town of Pisa, which is famous for its leaning tower, in Tuscany. It's just north of the Bolgheri appellation, which is known for its Bordeaux grape varieties, and in fact there is plenty of Cabernet and Merlot in Terre di Pisa, along with plenty of Sangiovese, because it's Tuscany. The Chianti Classico DOC is not far away, just on the other side of Florence."
Read more here.

The Buyer
Why regionality is next step for New Zealand’s Sauvignon Blanc
Last week, in the first in a series of webinars, New Zealand Winegrowers asked if consumers and the trade can ‘get past the gooseberry’ to talk about Sauvignon Blanc as a wine in its own right. Jane Skilton MW joined three master sommeliers John Szabo, David Keck and Ronan Sayburn, to debate the issue in a debate that was attended by 500 participants worldwide, including Peter Ranscombe...Read More

Waterford Whisky
The old proverb of “March, in like a lion, out like a lamb” is fitting to describe the weather conditions during the sowing window for spring malting barley in 2020. Wet and cold weather in the first fifteen days of March prevented any ploughing, cultivation or sowing from taking place in the fields. However, no rainfall events in Leinster after St. Patricks Day, combined with higher than average levels sunshine and cold winds, enabled sowing to commence from March 22nd. First out of the blocks to sow this spring for Waterford were growers Barry Ashmore and John Tynan. No rainfall for the remaining nine days in March enabled tremendous progress to be made and all the conventional barley fields for the distillery to be sown by April 1st. This is, by far, the most condensed sowing period relative to the five previous seasons.