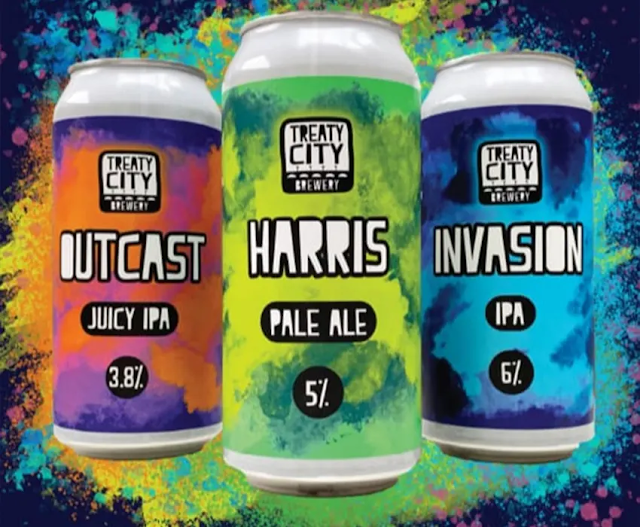 This week Paul Barry takes a look at some new craft beer additions to our fridges in O'Briens. We have some great new beers to liven up dreary February with two Irish breweries joining our range this month. Each bringing a line-up of great core range beers, not just great beers for February but all year round!

Hopfully are a Dublin based gypsy brewer, meaning they contract brew in other breweries, that was set up in 2017. All their craft beer cans feature artwork from up-and-coming artists. Their mission as they see it is to “create a series of craft beers that introduce distinctive flavours and give emerging artists a platform to showcase their work.”

Treaty City began in the spare room of a two-bedroom apartment in Vancouver, Canada. Here, husband and wife team Stephen and Treasa perfected some of their recipes on a home brewing kit before deciding to make the move back home and set up a full-scale brewery in Limerick city. This month Treaty City launched a new craft beer can range. 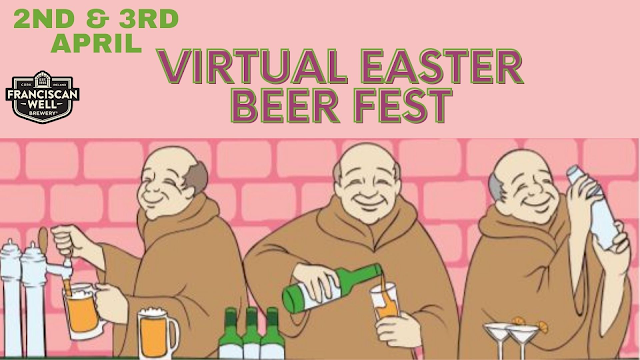 Are you more of a white wine lover or red wine lover? 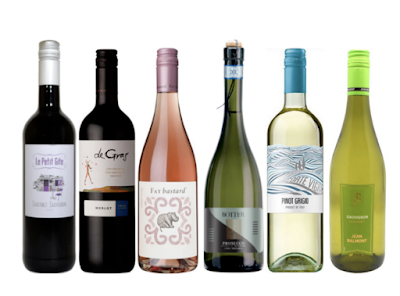 Did you know we have mixed cases of our top selling white and red grape varieties?

Checkout out below our top 3 whites - Sauvignon Blanc, Pinot Grigio and Chardonnay and the top 3 reds Merlot, Malbec and Cabernet Sauvignon.

Each case an exquisite mix from Around the World!

Check Them Out Here 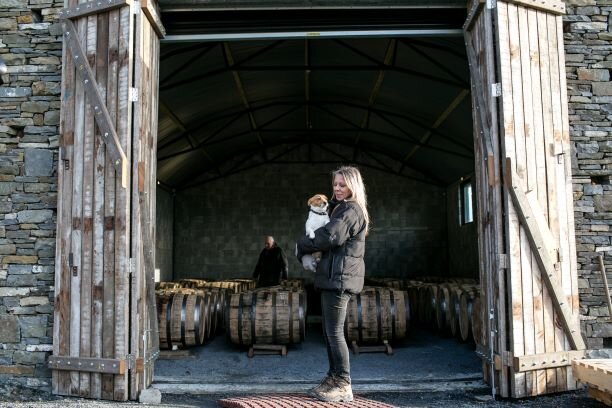