Guests at the International can enjoy Christmas classics and seasonal desserts including freshly baked cranberry scones and gingerbread biscuits as well as mouthwatering sandwiches made with the best of local ingredients. The Festive Afternoon Tea will be served from 1pm to 4pm daily from the 1st until the 23rd of December.

On the menu is: 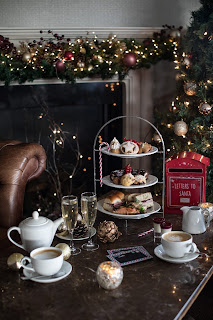 Trigon Hotel Group, of which Cork International is a vital part, has announced the appointment of Peter Loughnane as Group Sales and Marketing Director. Peter has extensive experience in the hospitality sector in both Ireland and the UK.

The Offaly native began his career in the industry within the family business, the County Arms in Birr. After his Leaving Certificate, he went to the University of Surrey to study for a BSc in Hotel and Catering Management. During that time he worked in Buckingham Palace, St James’s Palace, Kensington Palace, Clarence House, High Grove and Downing Street. He also worked for the Hyatt Group.

A move home to Ireland to start a family with his wife Sarah saw Peter take over the Sales and Marketing for the family hotel, where he stayed for 10 years.

Peter Loughnane said, “Hospitality is in my blood, I was born into a family hotel and lived there for many years. I started at a young age picking up litter in the car park and sorting bottles before making my way up to the restaurant and bar as a teenager. I am delighted to be working with the Trigon Hotel Group once again, the five years I spent as General Manager at the Cork Airport Hotel were invaluable. It really is an exciting challenge to promote Trigon Hotels on a local, national and international stage.”

Managing Director of Trigon Hotels, Aaron Mansworth said, “I am delighted to announce Peter Loughnane as Group Sales and Marketing Director. He brings with him a wealth of experience and is the ideal person for this role. Peter’s passion for the industry and his desire to promote tourism and hospitality shines through in everything he does.” 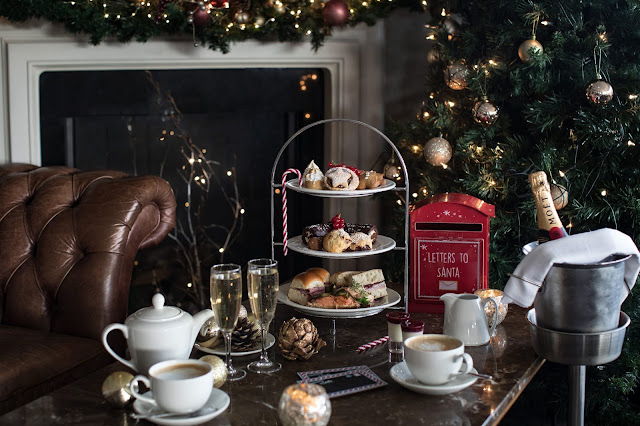