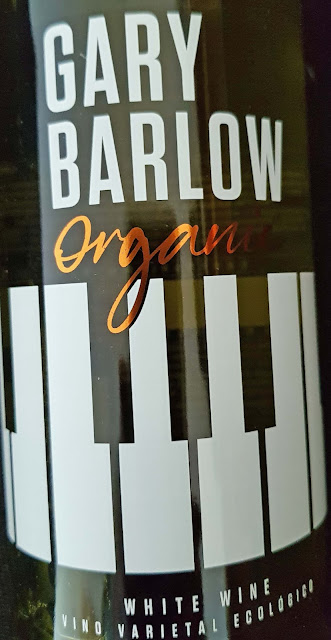 Gary Barlow promised his fans a duet. But it was a different kind of duet than was expected.

Barlow was having a little tease. And there was quite a surprise when he announced a couple of wines under his name, one a white, one a red, both organic and both from Spain.

There was the usual slagging from online media but Barlow had the last laugh when the wines, exclusively available in the UK through Morrisson’s, sold out on the first weekend. Gary still has lots and lots of fans!

He is one of Britain’s most successful songwriters and record producers. As part of the group Take That, he has won eight BRIT Awards and sold over 45 million records.

Aside from his achievements with Take That, he has also co-written and produced music for other renowned artists including Dame Shirley Bassey, Sir Elton John and Robbie Williams. He also acted as a head judge on the X Factor (2011-14).

The wines are produced in Spain by Península whose management team includes not one but two Masters of Wine. They have a number of wineries and the Barlow duo come from central Castille.  One of their brands is Mesta and previously I have enjoyed a few glasses with the eye-catching flock-of-sheep label in the likes of Nash19 and Out of the Blue in Dingle.

Did you know to celebrate the Launch of Gary Barlow Organic Wines in Ireland, Wines of the World are doing a customer reward giveaway for one lucky Gary Barlow shopper!
2 tickets to Gary Barlow's Concert
3Arena November 28th 2021 ️Order your Gary Barlow wines until November 18th to be in with a chance
The lucky shopper will be contacted directly via the information provided upon purchase.Click here to order yours now!

Light straw is the colour and there are tints of green in there. The aromas are fresh and citrus-y. Fresh too on the palate, again with citrus to the fore with a refreshing mouth-watering acidity to keep it all in balance. The finish, not the longest, is lip-smacking.

Try with crisp salads, shellfish, mozzarella or Poached Langoustine with aioli or pour into an ice cold glass and enjoy as an aperitif. A party wine for sure and I think you can work out the play-list for yourself. 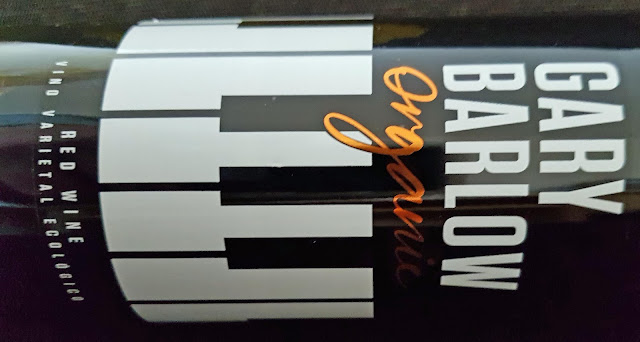 Like the white, Barlow’s organic red blend of fifty fifty Tempranillo and Shiraz is also from central Castille, made by the same producers.

The vineyards vary between 30-40 years old and dry grown for maximum concentration and flavour, the grapes are machine harvested at night to preserve their fresh characteristics. This is an unoaked blend that is suitable for vegans.

It is unoaked and juicy, and easy drinking. Suggested pairings are tapas, paella and savoury meat or vegetarian dishes plus more substantial dishes such as Garlic & Oregano Roast Lamb with Griddled seasonal vegetables or Chorizo and chickpea stew with spinach and new season extra virgin olive oil.