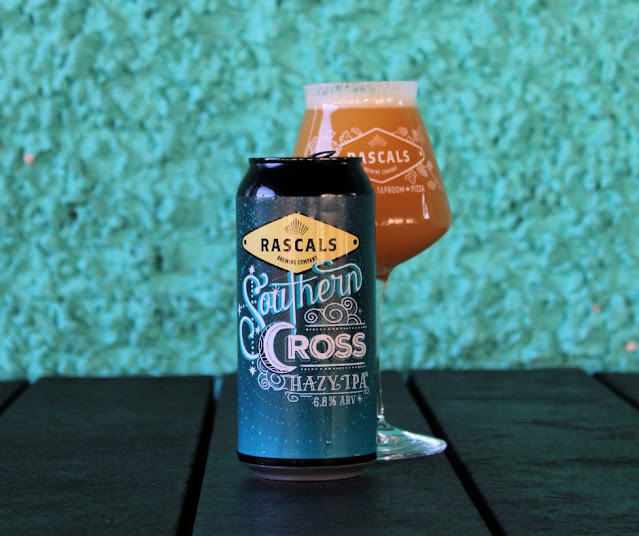 It's a cloudy, hazy 6.8% IPA with fresh zesty hits of citrus peel, passionfruit, mango and more tropical stone fruit. With a modest bitterness, and plenty of oats and wheat for smoothness, this beer is a genuine humdinger.
Ask for it in your local off-licence or if you're in Inchicore come visit our own off-licence here
********* 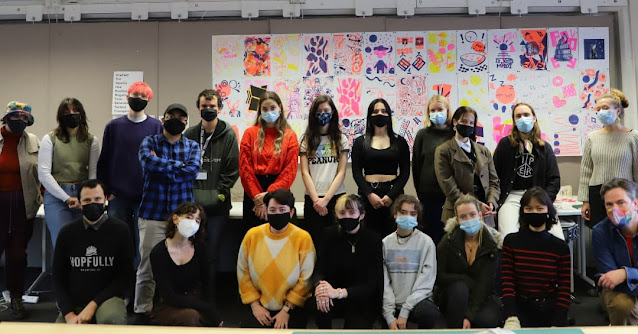 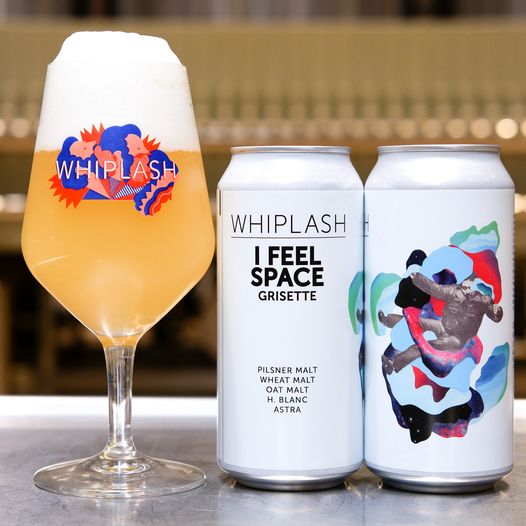 I FEEL SPACE https://bit.ly/31A8580
We’re back again with another Grisette, a lighter, Belgian style beer. This one is dry with a big body, thanks to lots of wheat and oats to fill it out. The Belgian yeast gives a lot of character here with a base aroma of peppery goodness while a moderate dry hop with Australian Astra brings melon, white wine, sweets and a touch of gooseberry to the aroma.
Naturally carbonated, this one is spritzy as they come, tying together this blend of old and new.
Live on the webshop now.
*********

Reminder: Get Ahead of your Christmas Gifting with the White Hag with a Christmas Box! 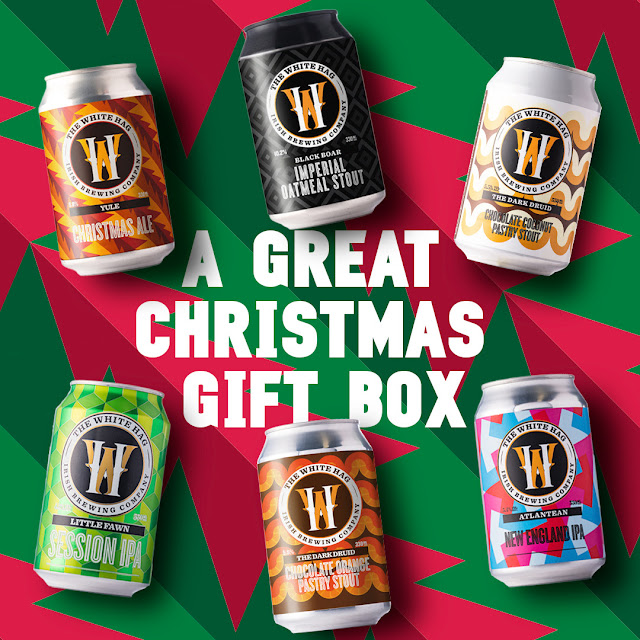 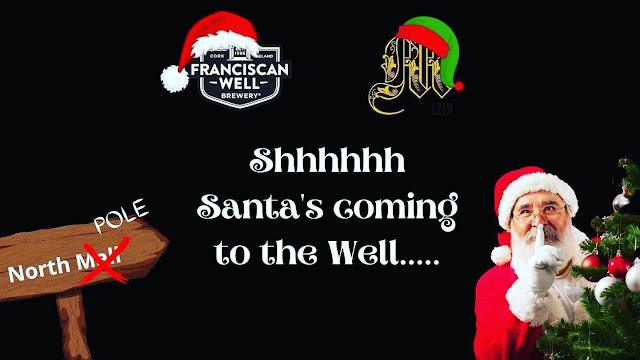 With all the Santa’s in Cork and further afield booked to the max…..we decided to bring Santa to us and more importantly to you!
More information coming soon! #santascoming
********* 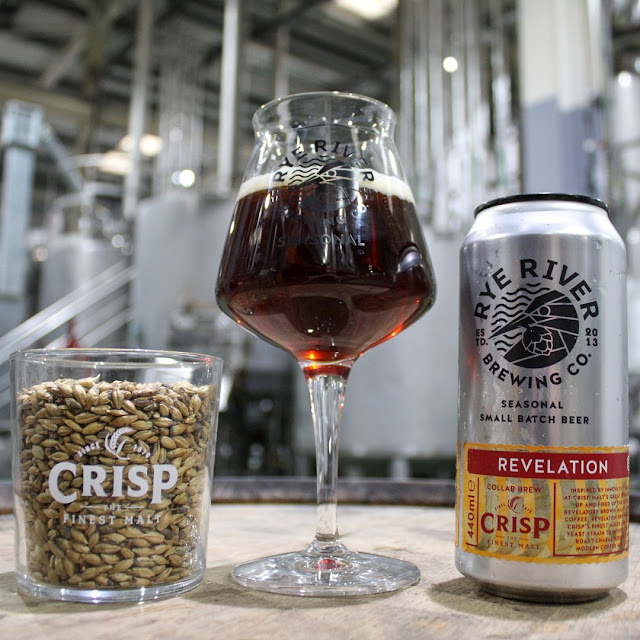 Introducing Revelation Brown Ale, our collab brew with Crisp Malt.
Inspired by innovative malting technology at Crisp Malt's Great Ryburgh site, we teamed up and fired up the RevTech to create a revelatory brown malt expressive of modern coffee.
Revelation Brown Ale is brewed with Crisp's finest malts and a favourite Belgian yeast strain to invoke the nutty, fruity and roast characteristics we love about modern coffee and a great brown ale..
*********

Raw Ales were once the staple beer everyone drank, but gradually they got pushed out and now practically everyone boils the wort. Except in some traditional farmhouse brewing, and a handful of commercial brewers.

This week we'll be joined by 3 of those brewers. 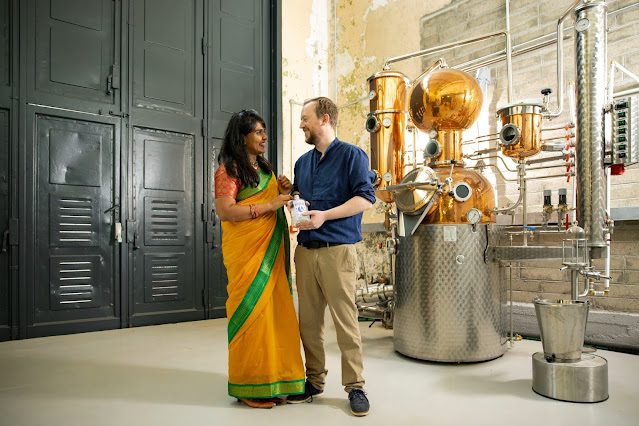 Looking for a unique staff or private Christmas party. Book an exclusive Founders’ Tour at Rebel City Distillery before it opens to the public next year. Meet the makers, see how it’s made and taste our sensational Maharani gin. Email info@rebelcitydistillery.com
********* 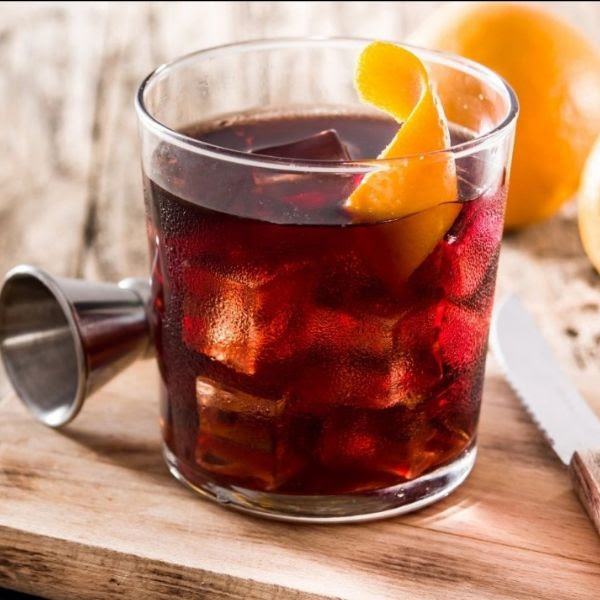 Winter is pretty much here and you know what that means? Cocktails! What, you mean you don't instantly think of cocktails as soon as the sun starts setting at 5pm? Those cocktails that heat you up and refresh you as you sit in your cosy armchair watching the stars twinkle into view. So we're here to share some great mead cocktail recipes that are specifically suited for the dark skies of winter. 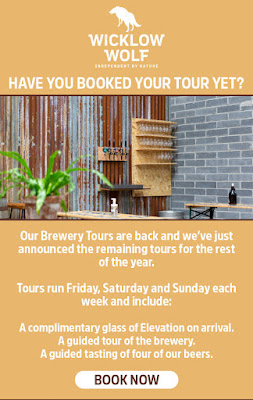 Our remaining tour dates for 2021 are available here. Come visit the home of Wicklow Wolf by booking one of our tours and tastings! Give the perfect gift with one of our Brewery
Tour Vouchers.
*********
LINEMAN
@LINEMANbeer 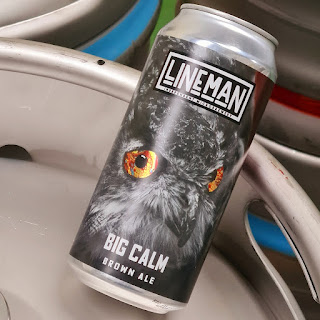 Brown Ale…You asked for it…so we made it! BIG CALM is our kind of brown ale. Smooth and medium bodied with delicious caramel and chocolate flavours front and centre. 1 of 2 new beers available now.
*********

Not long to go now until The Lost Messiahs play here at Ballykilcavan on Saturday evening (doors open at 7pm).
We were treated to an unplugged session earlier this week when James and Ollie called over to start the setup. If you'd like to be here for the full-fat, plugged in version, tickets are available from the link in our bio.
The gig is all under cover, but well ventilated. Forecast is dry and not too cold, and Ginger's BBQ will have their food van here to keep you well fed.
More details, including tickets at https://fb.me/e/3YnCJX57o
********* 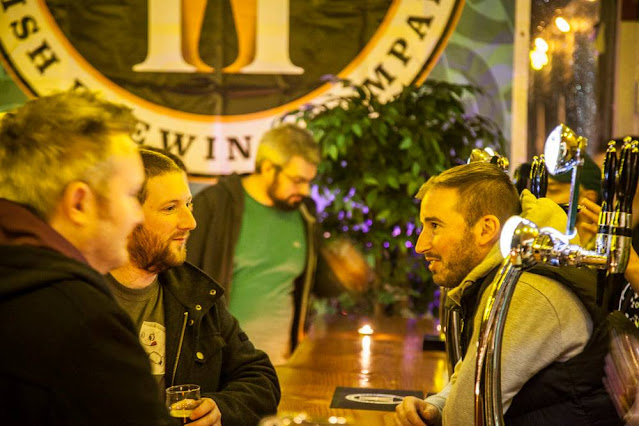 With the business continuing to evolve, we’re looking for some new members to join our team.
Taproom / Cafe Manager
Assistant Brewer Placement
Student Placement (food science / marketing)
To find out more, check the link below!
https://bit.ly/3wCPP9w
********* 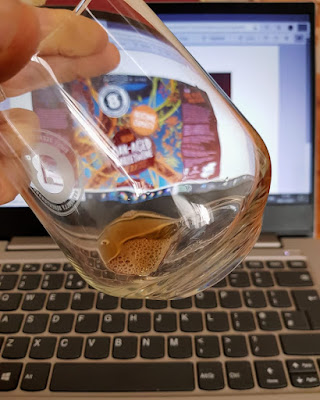 It's always a pleasure to write up tasting notes for new beers and this beauty, the latest in our #EDBOriginalGravity series, was an especial treat, as you can see from the wee dropeen left in the glass! Our #OriginalGravityBarleywine was aged in rare Irish whiskey barrels made from native Irish oak. Packed with sweet marzipan, vanilla, dried cherry and candied fruit flavours, it's a complex and very special brew.
This beer, with artwork from Coireall Carroll Kent, is due for release next week. Watch out for it in independent Irish off licences.
******** 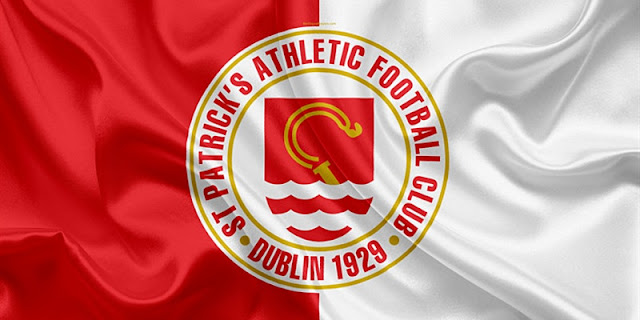 *Does not include match ticket* #Saints2021 | #RascalsBrewing

Our brewhouse is almost 100% manual, from our team loading the malts and hand mashing them to physically getting into the mash tun and boiling kettle to empty them!