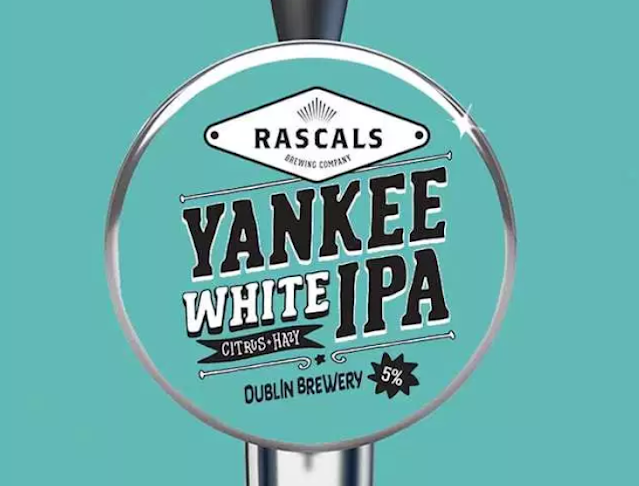 The World Beer Award-winning and supremely tasty Yankee White IPA is now on tap at the legendary Fionnbarra Pub on the Douglas Rd. in Cork. Up the rebels! 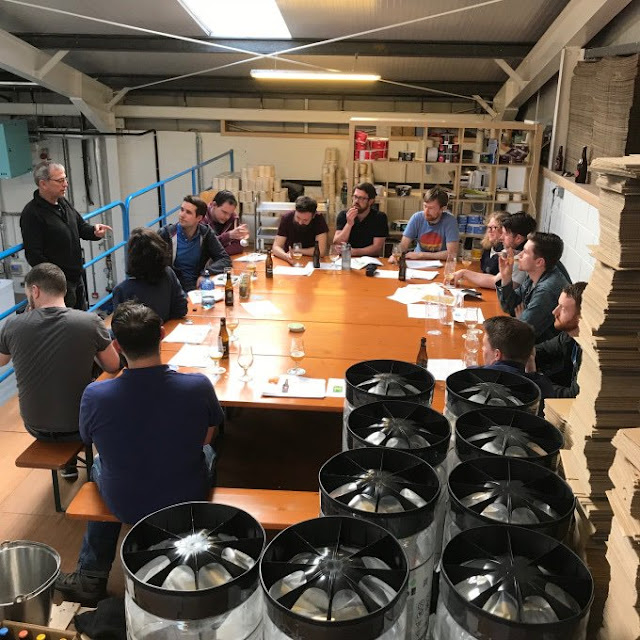 Kinnegar Brewing: This image is from our Spring 2018 Brewing Academy. Gold lay buried amongst the pack. Today, just over 3 years on, one of these enthusiasts is an accomplished member of our team. Our next academy takes place on 5 & 6 March 2022. Limited places. Book now. 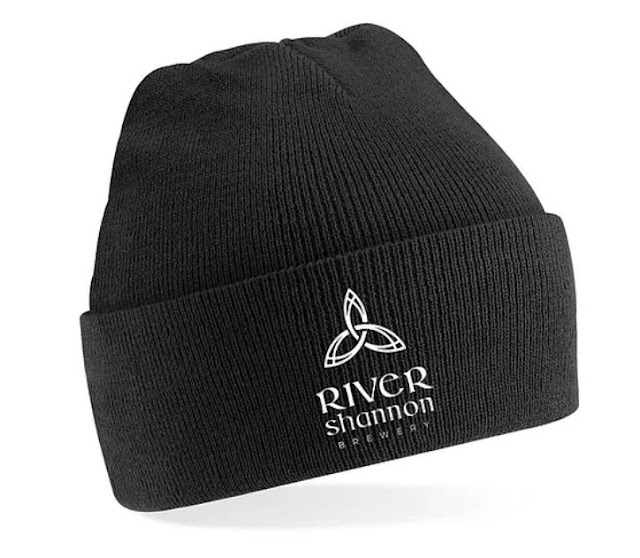 and retweet to be in with a chance. Winners announced Friday 3rd December 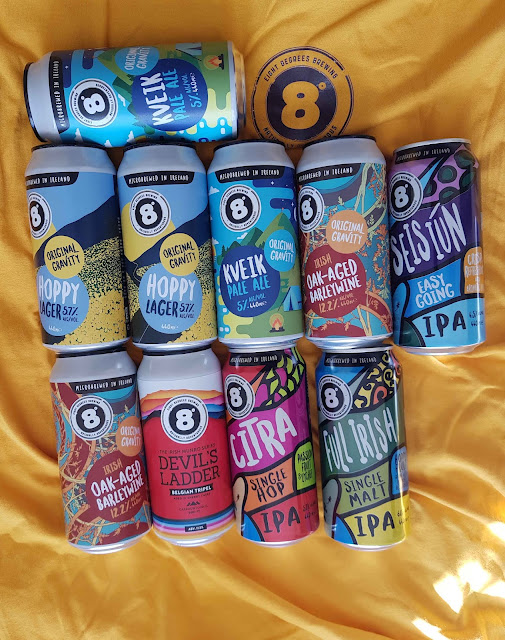 Delighted with my Christmas beer drop from Mitchelstown. Looking forward to trying the Barleywine in particular! 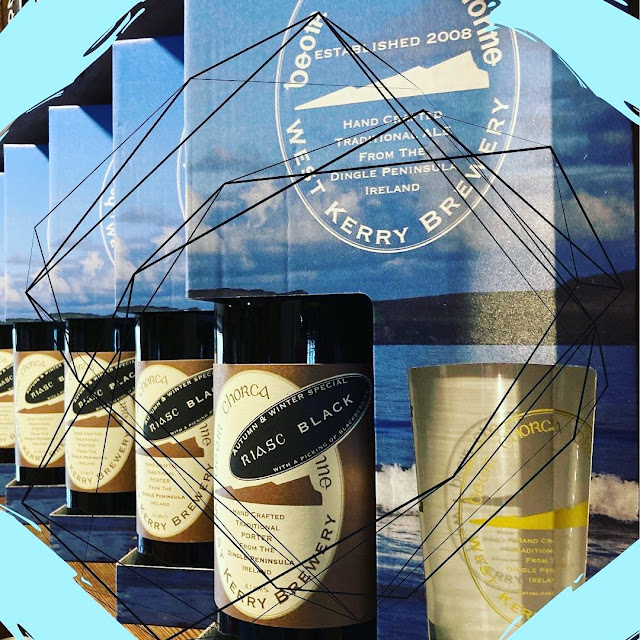 Our Riasc Black lined up in gift packs ready to go

Available at #tigbhric
And
www.westkerrybrewery.ie/store/
This favourite Winter special full of warmth
********

BeoirFest Lineup for Saturday next! 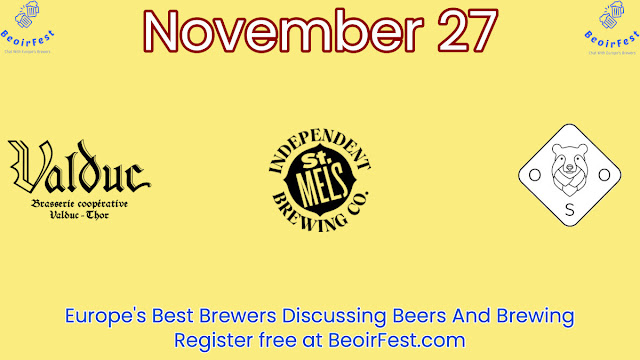 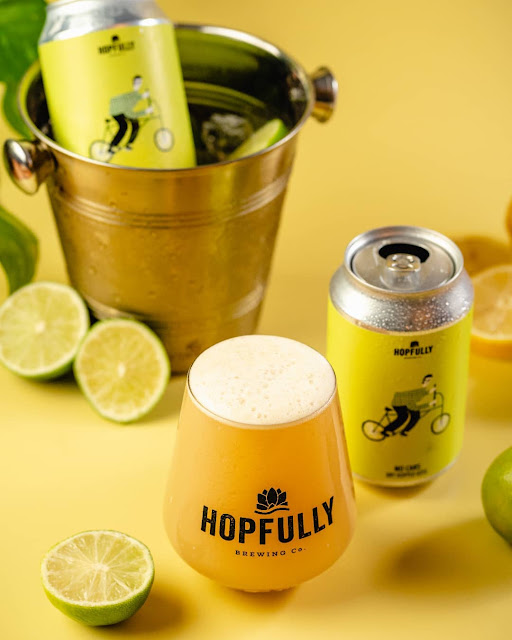 Dry-hopped Gose brewed with Pink Himalayan Sea Salt, Coriander Seads, lime, and an awesome combo of Simcoe, Mosaic and Comet hops, resulting in a refreshing, and mouth-watering brew.
Now available on the webshop (link in bio)
Artwork by @cnr_nln
*********