Taste of the Week. Stonewell Tawny. 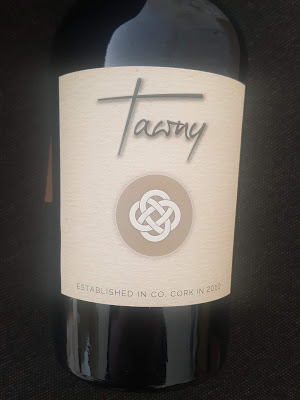 At a discussion, featuring three cidermakers, on Beoirfest earlier this year, Stonewell’s Daniel Emerson was asked how his stunning Tawny came about. Through a collaboration with local brewer/distiller Sam Black was the answer. “El Dorado hops added complexity and helped balance the extra sugar. “

Tawny is truly special. It is a rich, opulent and viscous apple wine, dark in colour and possessing complex bittersweet flavour. Tawny can be consumed as a slightly chilled aperitif or it also performs excellently as an accompaniment to cheese or desserts.

It has been compared to sweet wine and sherry. Stonewell advise using it as “a slightly chilled aperitif but equally as cheese or dessert accompaniment”.

At the Ballymaloe LitFest 2016, expert Pete Brown (author of World’s Best Cider) was impressed after tasting it and said it reminded him of a Canadian Ice Cider, “beautiful’. 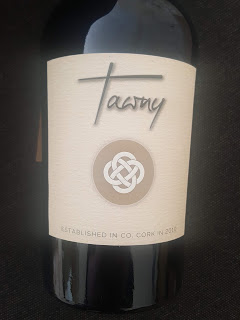 “A well-produced cider can stand shoulder to shoulder with good wine,” says Daniel . “The reaction has been extremely positive, I haven’t heard one negative comment so far. It won a prestigious Pomme d’Or award at the Frankfurt Apfelwein Welweit."

It keeps well and has an abv of 15%. It is described as “an opulent complex cider with chewy tannins and hints of fruit. Delightful as a slightly chilled aperitif but equally as a cheese or dessert accompaniment”.
Cider Nohoval Wines Stonewell Tawny