Muscadet and Sangiovese excel on home ground. A lovely white and red wine for you.

Muscadet and Sangiovese excel on home ground. A lovely white and red wine for you. 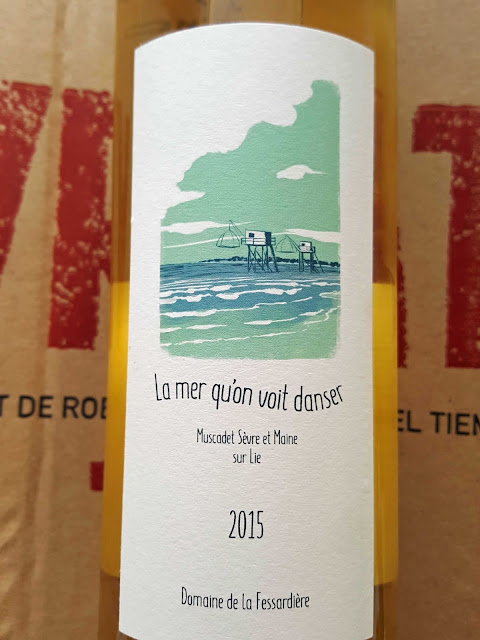 Melon de Bourgogne, the grape from which Muscadet is produced, is sometimes referred to condescendingly as a “inoffensive grape or a “neutral” one. The Melon grape certainly lacks the boisterous aromas that characterise New World Sauvignon Blanc. But this lack of initial assertiveness is deceiving, especially if it has spent some time on its lees (sur lie, on the label) and, as is also the case here, a little time in oak.

Still, the aromas of this 2015 are reticent. You’ll probably get citrus but you’ll need to work harder to get more. Mid gold is the colour and it’s quite attractive. All the work and care (including a light oaking and 9 months on lees) that has been lavished here, comes through on the palate with its superb texture. Excellent citrus flavours, the fruit rounded, and well balanced by a sprightly acidity. 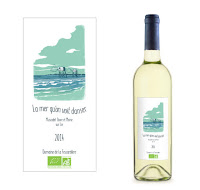 For decades now, it has been the traditional accompaniment to seafood, especially in this corner of France, though it will do the job just as well in Ireland. An refreshing appetiser as well.

The Domaine de la Fessardiere has produced organic wine since 1997. Michel Sauvion the former winemaker, made this choice in order to increase the quality of its Muscadet Sèvre-et-Maine wine and work closer to nature. In 2014, Jérôme & Emeline met Michel Sauvion.… As wine lovers, Jérôme and Emeline were seduced by the wine and Michel’s knowhow and they choose right away to keep producing wine following the organic method. Then, they decided to value the different parts and typicity of the land and the winery through a new range of Muscadet Sèvre-et-Maine wines.

Made with love. You’ll love it! Highly Recommended.

And then you can check up on the other Muscadets in the range by the same producer, including the two below, recently reviewed here, also from Mary Pawle: 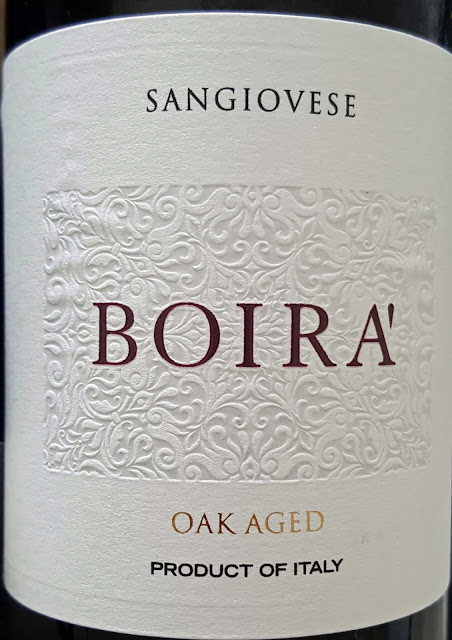 This charming Sangiovese, not from Tuscany but from Marche (between the central mountains and the east coast), has a lovely ruby colour. Aromas are intense, ripe red fruit, floral and herbal notes too. Flavours are just as bright and intense, full of red and darker fruit flavours, plus a hint of vanilla. Tannins are more or less silky. Dry and harmonious, the Boira has a lingering finish.

An organic and vegan-friendly wine, it is ideal for the table. Try it with stewed meat and aged cheeses (winery tips); other suggestions include spaghetti bolognese, lamb shank and steak Milanese, Pappardelle pasta with a rabbit and porcini mushroom ragù, Fried chicken livers, Slow-roasted pork with white bean mash.

Speaking of pork, I had a glass of it the other night with a dish from On the Pig’s Back: Broiled Marinated Pork Chop, Savoy cabbage, Fondant Potato and Mustard Sauce. An excellent match.

Highly Recommended. Very well priced too, by the way.