Black and White Pudding with an Oriental Touch

September 02, 2014
Black and White Pudding with an Oriental Touch 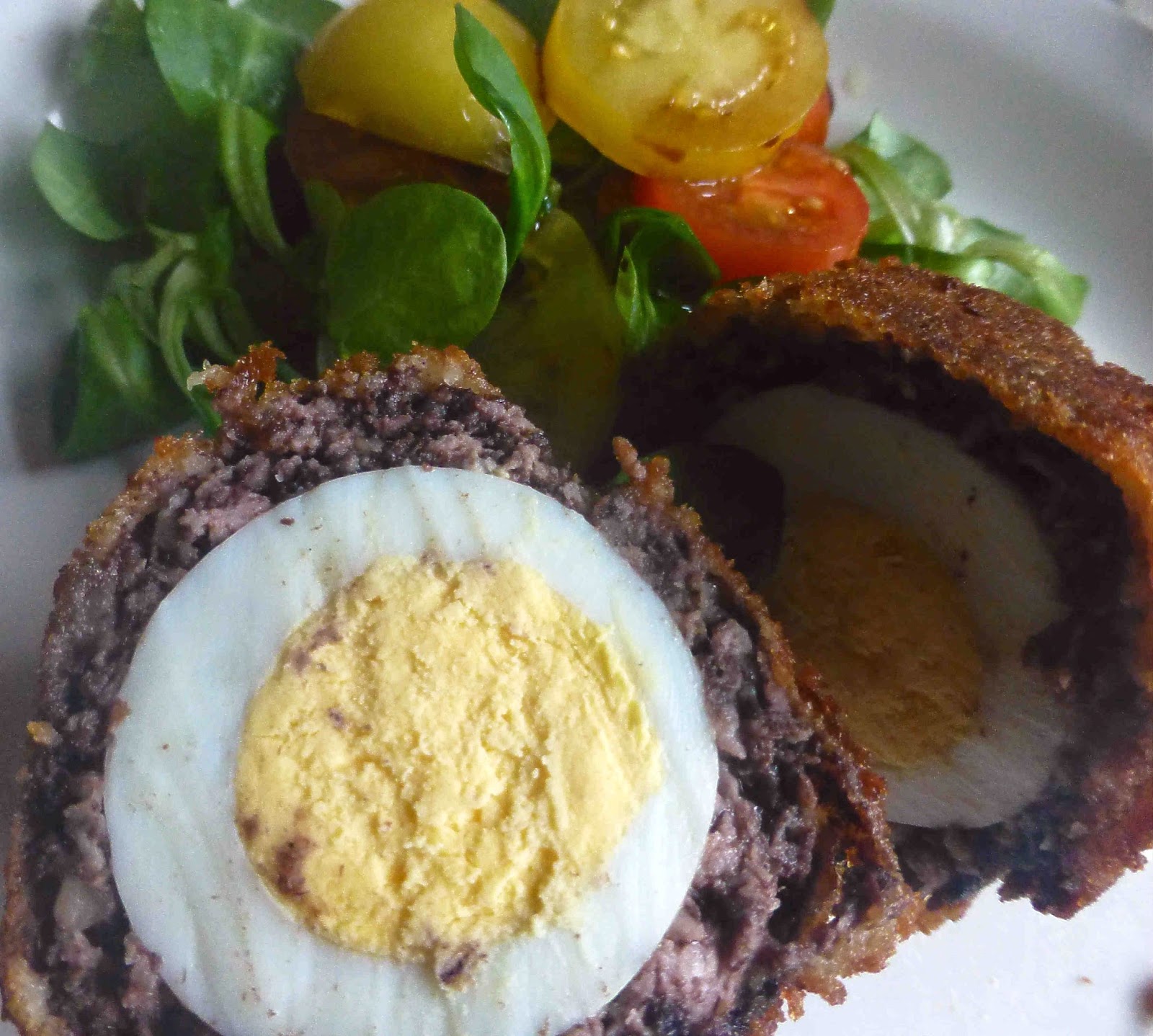 Last week we told you about the spiced up cheddar by Leah’s Gourment Foods. This week the focus is on their Black and White Puddings.

Leah has married into the Sweeney family in Kerry and they have a long tradition in food, in cheese, butter and smoked salmon.  Leah's husband is Billy and his grandmother Nell produced her own special recipe black pudding which was sold throughout the local area, and indeed Billy's grandparents on his mother's side, the O'Briens from Ballyduff, were quite renowned locally for their black pudding recipes which were handed down.


And there is also a strong black pudding connection on Leah’s side. Black pudding is a delicacy in her native Philippines. Throughout the years, Leah often made her black pudding recipe to be enjoyed by family and friends, and she was often encouraged to make it commercially. That came about a few years back. The solid base was provided by her own heritage and Billy’s family recipes. And now they have  a blend of the finest of both Filipino and Irish traditions. 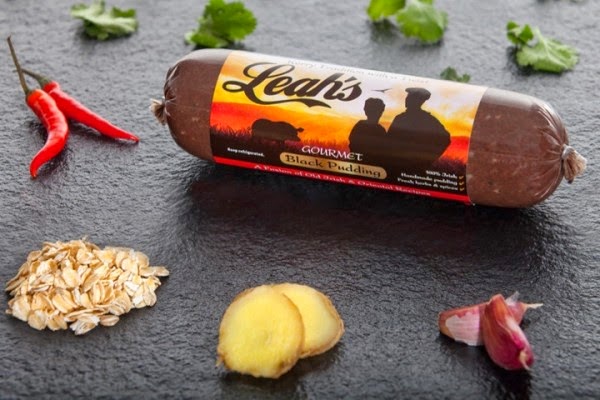 I've been sampling the black pudding (and white) in recent days. The Kerry tradition has been given a spicy twist through the addition of fresh chillies, fresh ginger and fresh garlic to the blend. And it is amazingly successful. The spices are not at all overpowering; in fact they are quite moderate but their inclusion fundamentally enhances the pudding which, full of attractive flavours, is a delight on the palate, at breakfast or indeed at other other time. Besides, it doesn’t have the very salty taste of some other puddings.

Leah helpfully includes a few Black Pudding recipes on their website. She doesn’t include the Dinuguan (a very popular black pudding dish from her homeland) but she does include one for Black Pudding Scotch Eggs and that’s the one we tried.

The recipe is easy to follow and you’ll have no bother getting the ingredients. Besides, it may be made in advance. Have to say, we enjoyed it very much indeed indeed 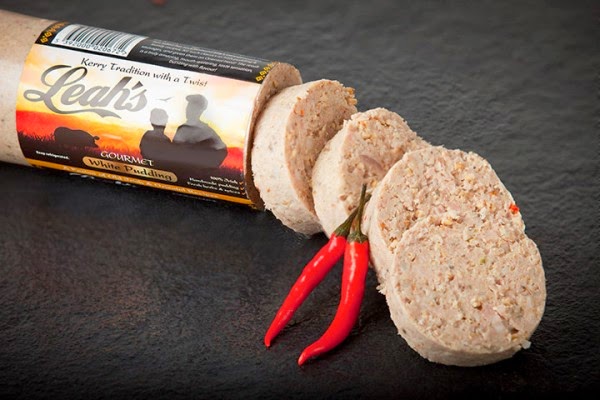