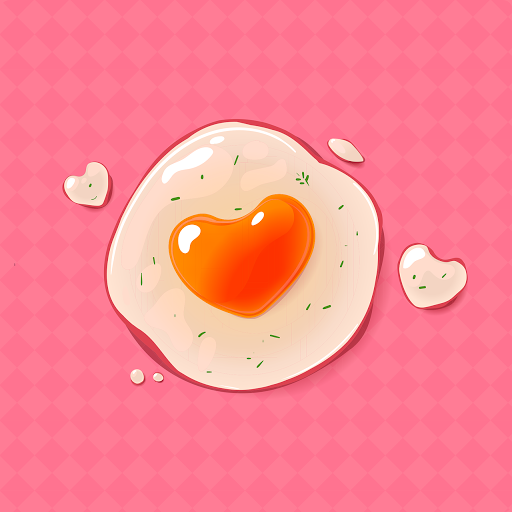 Everybody was very nice. Normandy peasants. There was a widow there who was running a restaurant. We used to go in and ask for oeufs sur le plat - fried eggs. But she couldn’t fry an egg. So I went into the kitchen, one day, and asked whether I could show her how to fry an egg. So I started getting my eggs for free and I used to sit drinking wine with her when the customers weren't there. And eventually, I had to fight this widow off. She became amorous.