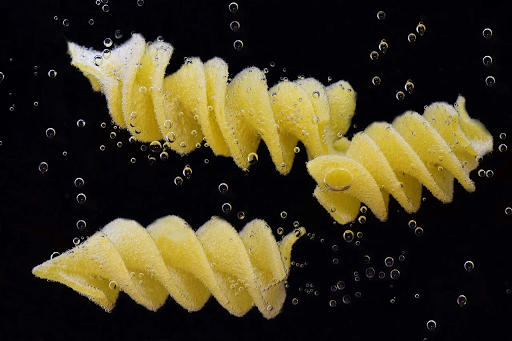 The canteen was empty and it was only after ten minutes that Ah Chok brought over the noodles and a cup of coffeetea, yinyang, a specifically Hong Kong mixture that Alex learned to like at De Suza’s insistence. The last of Alex’s noodles went down just as Ying appeared with the young officer who had driven Alex back to the station earlier.

from Emperors Once More by Duncan Jepson (2016). Highly Recommended.