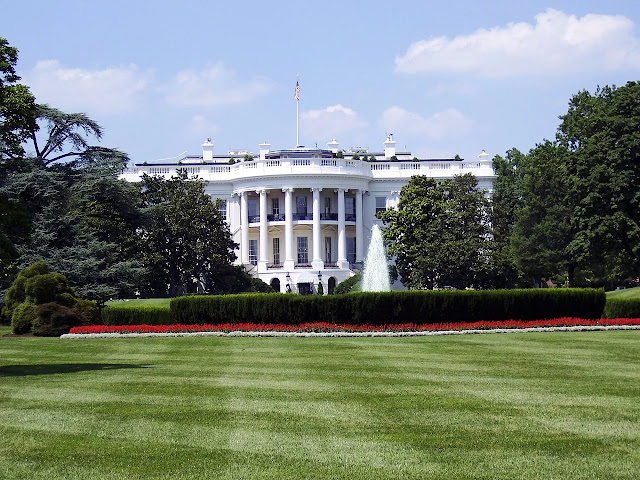 As the three “trench buddies” (Martha’s term) waited for their flight, he … watched in astonishment as Martha went to the airport buffet and ordered - and ate - three sandwiches. Dinner was bound to be inedible, she told them, between bites; she’d stayed at the White House before and she should know. As it turned out, she was right; it was “the worst I’ve ever eaten,” Hemingway said - “rainwater soup followed by rubber squab, a nice wilted salad, and a cake some admirer sent in.”