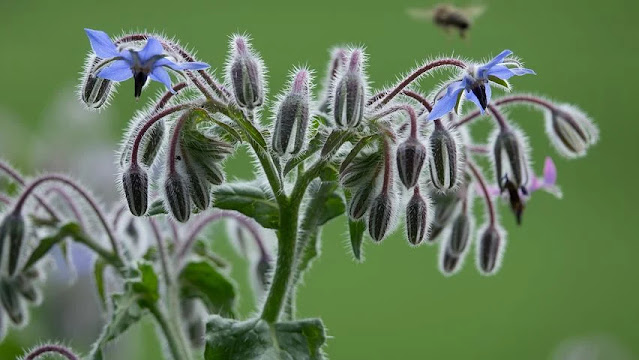 “This is what I call high dining. Who needs Beluga caviar?”

Somewhere after the sixth course, a bright-white monkfish covered in what the menu called “black olive oil,” Michel Bras appeared in the dining room. Happy applause broke out among the diners….

“I heard that he’s going to let his son run the kitchen soon,” Paulik said, setting his fork down. “He almost looks like André Prodos, doesn’t he?”