Introducing Maharani, the High Queen of Gin from the Rebel City!

Introducing Maharani, the High Queen from the Rebel City! 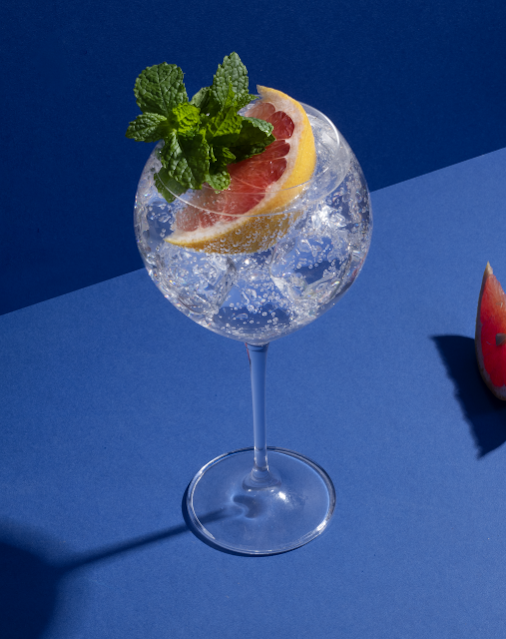 In my hand, I’ve got the whole world.

Claiming a bit much there, both for my hand and the glass of gin it is holding. Yet, this 40 ml of gin (there is also tonic and ice) represents hands across the continents. A liberation of spirit and spice, its makers claim. The spirit is Irish made in the southern city of Cork while the lead botanicals come all the way from Kerala in the south of India.

Distillery co-founders Robert Barrett and his wife Bhagya have brought it all together in a rather historic site in Cork. Their Rebel City Distillery is situated in part of the factory that thrived as it manufactured cars for Henry Ford (1917-1984). Enter through one of three original doors and under the high ceiling a tiny gleaming distillery combines the botanicals and the spirit into a superb drink.

The Maharani is copper pot distilled and, along with the usual suspects, including the essential juniper, distiller Robert has added three botanicals from Kerala. One is Pomelo Fruit, officially Citrus Grandis. Then you have Cassia (Cinnamomum Cassia) and also Nutmeg Mace (Myristica Fragrans). All three are sourced from the women’s farming cooperative in Kerala, Bhagya’s home state. Robert is very happy with the Maharina (means high queen): “a fusion of two creative cultures, a gin of truly transcendent taste”. 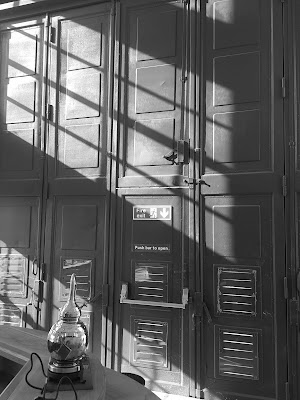 I’m very happy with it too, after a few considered sips. The juniper may be a little more less forward than normal yet this gin is not at all short of character. On the contrary, it stands out in the crowd with its creamy mouthfeel and engaging harmony of the various botanicals. The nose, with the moderate citrus contribution of the pomelo leading, promises much and much is delivered, right through to a lengthy finish and its small hit of nutmeg mace spice. Quite a journey from first sip to last, quite a way from Kerala to Cork. 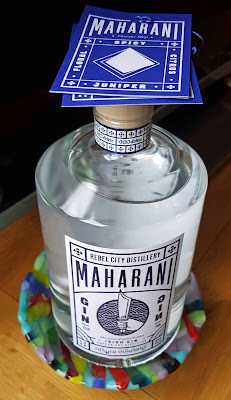 It wouldn’t be a queen gin without a Signature serve:

Pour the gin and tonic water over ice and mix thoroughly. Add the grapefruit and mint garnish, sit back, sip and enjoy.

Earlier this year, Robert drew on his wealth of industry experience (he has worked for leading whiskey companies both here, with Cooley, and abroad, including Vancouver) to set up his own boutique distillery alongside his wife, Bhaghya and father, Brendan.  Since then they’ve been joined by Gemma who looks after marketing for Rebel City. 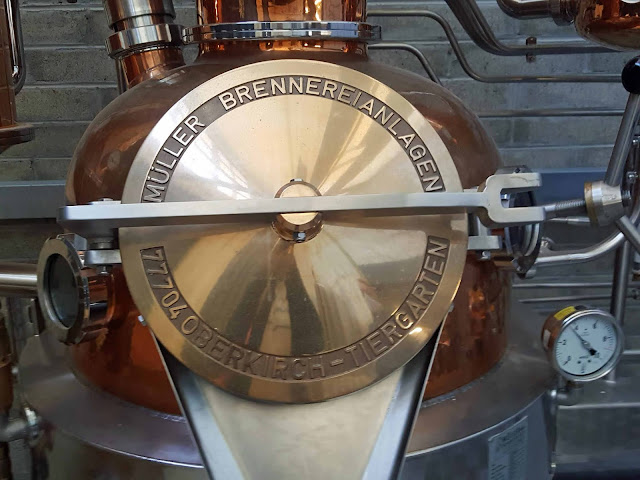 Robert’s wife Bhagya is a software engineer by trade. Her expansive career has seen her work in the large cities of Chennai and Madrid before her move west to Ireland. This diverse experience of cultures has provided Bhagya with a worldly, eclectic perspective, her own cultural identity inspiring the unique faraway ﬂavours and personality of Maharani Gin.
Robert’s father Brendan, with an extensive career in engineering and construction, mentored Robert in the development of the business and in the refurbishment and redevelopment of the distillery building. And between them they retained much of the original walls and doors and indeed brought in some very interesting artefacts that you will see on the tours (which will run as soon as it’s safe to do so). 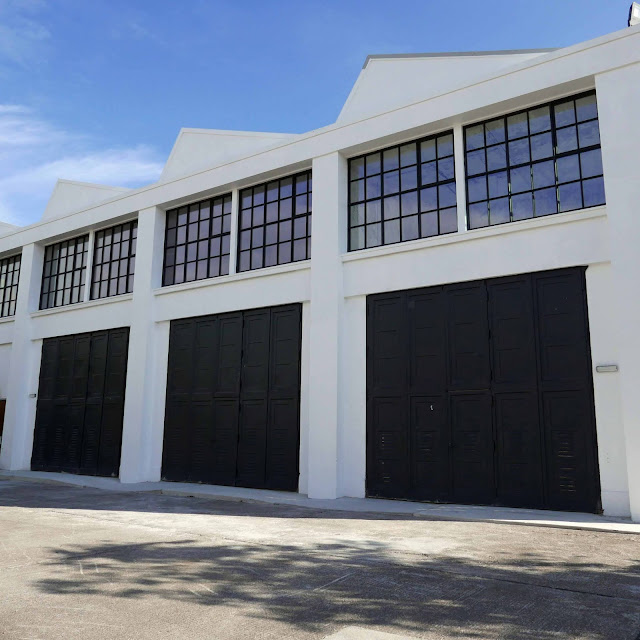 The still itself is eye-catching with its beautiful copper gleaming in the soft autumnal light. Again Robert’s experience in the industry came in handy here and he had no hesitation in ordering from the Germany company Muller as he well knew of their high standards, both in manufacture and in ongoing support.

And, looking to the near future, Robert told me that he’ll be expanding the Rebel City range. Indeed, I left with a little taster of his Absinthe - now apparently I must get a sugar lump to best appreciate this 53% sample! And he also has plans for rum, both white and dark, which will have its own brand name. Already, the gin of the Rebel City Distillery has captured attention outside of Ireland and soon they’ll be exporting to Singapore. 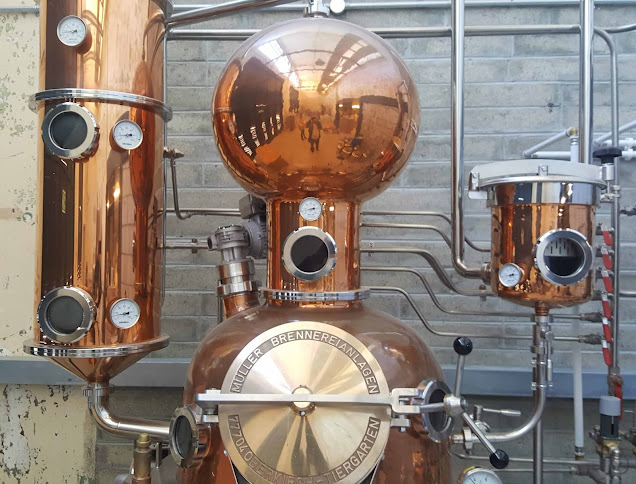 Stockists include Bradley’s of Cork and Irish Malts online and you may sample the gin at leading bars such as Cask.  Click here for a full list. 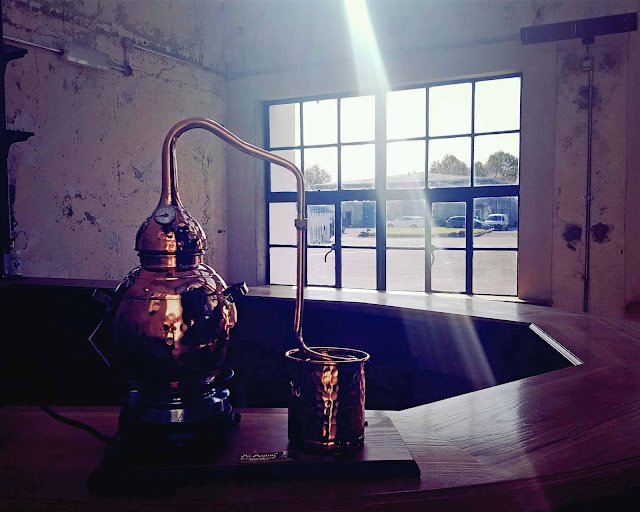