Taste of the Week. Turkish Delight 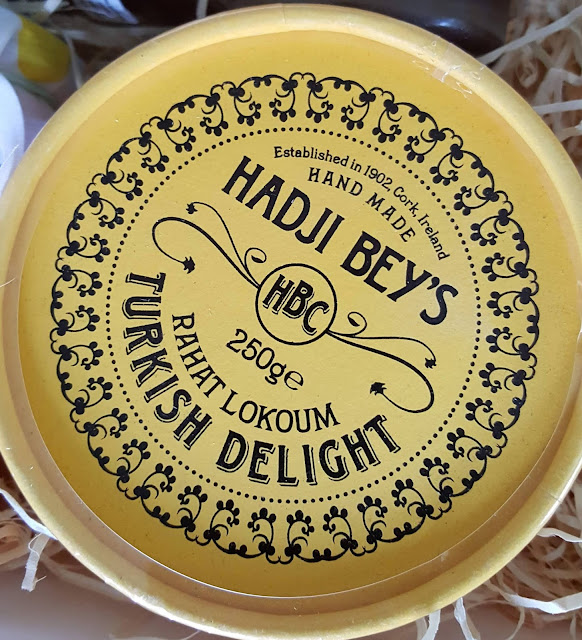 Hadji Bey's Turkish Delight has, for well over a 100 years now, been a local favourite and this is not its first outing as Taste of the Week. It is widely available in outlets throughout Cork city and I bought my latest box in the Roughty Foodie in the English Market.

That market was already well-established when a young Armenian, Harutun Batmazian, began selling his Turkish Delight at the 1902 Exhibition in Fitzgeralds Park. Next came a shop in the city and his reputation grew.

For much of the 20th century, that Hadji Bey shop in McCurtain Street was a favourite destination for many Cork children. And their parents! Decades later, there was much consternation in the 1970s when the family eventually ceased production but nowadays, thankfully, the delicacy is being made in Newbridge, Co. Kildare.

The brand, along with that of well-loved toffee-maker Cleeves, in now under the wing of Hazelbrook Confectionery.