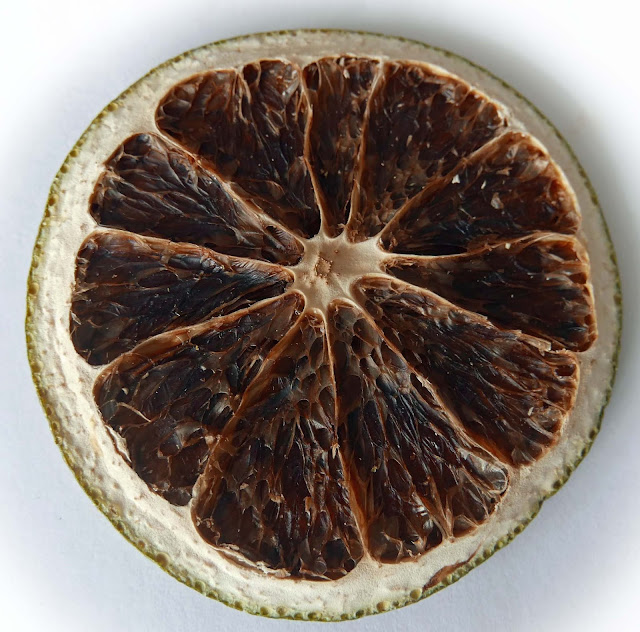 Don’t rush, well not in my direction, if you want to enjoy this unique Limoncello offering from the innovative people at the Blackwater Distillery in West Waterford. I can’t help you, my bottle is already on its way out. The only way you can get your hands on this exclusive product is by joining the Blackwater Tasters Club. And yes, do rush. Over to their website here, in the unlikely event of there being have a bottle or two left.

The club will be offering more specials though. If you join up, you’ll get a box every two months with two 200ml bottles enclosed plus tips etc. You have to join up before September 29th to get the October offering.

An invite to the Facebook launch party is included with each delivery. And it all started off last weekend with the celebration of the first club box which included a Jaffa Cake Gin and a Limoncello. Yes, Limoncello made in the West Waterford village of Upper Ballyduff.

Because their whiskey stills, originally manufactured to make grappa, come from the Italian city of Sienna, Peter Mulryan and his team are regular visitors there and (as, when in Rome) seek out shaded piazzas to enjoy an ice-cold Limoncello.

Back in Ireland, they found the commercially available Limoncello was “s..t”. And decided to make their own. And, as usual, Blackwater came up with the goods. Traditionally, Limoncello is made from the zest of Femminello St. Teresa lemons, also known as Sorrento or Sfusato lemons. 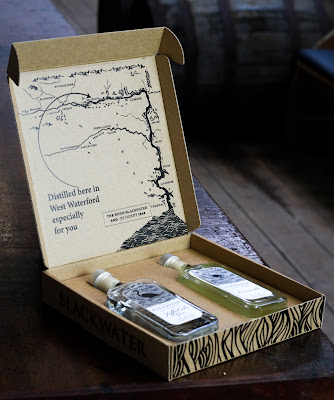 Blackwater’s Head Distiller John Wilcox explained, during the Facebook session, that it is an easy spirit to make on a base of neutral spirit. But you “can’t have the pith, can’t have bitter flavour.” And so some quality control had to be exercised on the Spanish lemons as “some were not perfect for the peel”. Normally it takes four weeks maceration but Blackwater gave it six. Well worth the wait as this beautifully balanced drink is quite a treat.

By the way, did you know that the Italians drink theirs straight from the freezer!  The bottle won’t shatter in the freezer, the liquid won’t solidify. Another tip, you may mix the Limoncello and its box companion, the Jaffa Cake Gin, in a cocktail, add a little soda and ice.

John Coleman demonstrated a couple of cocktails on Facebook, including the Limoncello Viaggio.

Here’s the recipe:
50 ml Blackwater Limoncello.
20 ml freshly squeezed lemon juice.
15 ml sugar syrup (or 1/2 teaspoon sugar).
1 medium egg white.
Place all into a shaker and shake vigorously for 8 to 10 seconds. Strain into a small tumbler (filled with ice). Garnish with grated lemon zest (and a sprig of thyme) and prepare for the lemon explosion!

By the way, club members were supplied with a few slices of dehydrated lemon. If you have one, lay it on top. It will dehydrate and further enhance the experience.

This club could be fun. Haven't tried the Jaffa Cake Gin yet but that too seems to be a gem, going by the comments on the Facebook launch.

* Speaking of fun, I certainly enjoyed the Facebook launch, thanks to Peter, John Wilcox, John Coleman, Kieran and Caroline (who gave us a virtual tour).