Australia 2020 Vintage. Not a great vintage for accountants but a beautiful one for winemakers.

June 15, 2020
Australia 2020 Vintage. Not a great vintage for accountants but a beautiful one for winemakers

"Not a great vintage for accountants but a beautiful one for winemakers."

That’s how veteran winemaker Virginia Willcock described the 2020 vintage at Vasse Felix where she has been part of close to 30 vintages; Virginia is, since 2006, Chief Winemaker at Margaret River’s founding wine estate.

Virginia was talking about the low yield and that was much the same account from across the vast country (Vasse Felix is about 4,000km from Canberra). Low yields yes but beautiful wines to come! 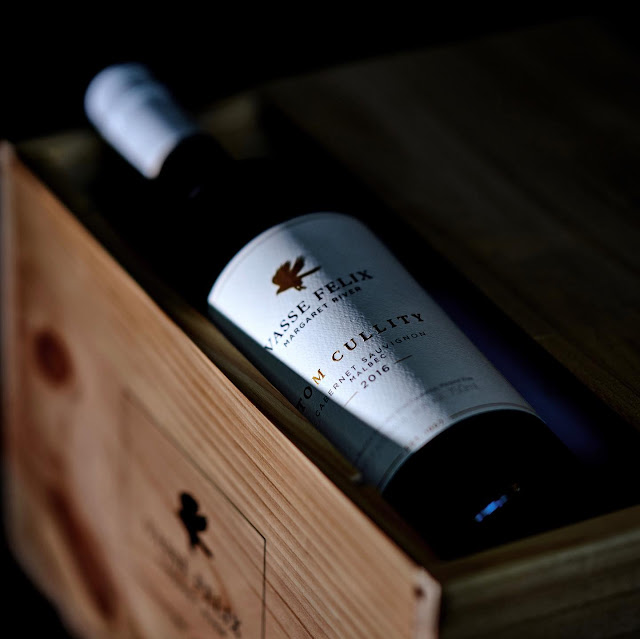 “Margaret River is a very different place”, she enthused. “Very interesting, dynamic, diverse. A unique piece of land formed millions of years ago and great surfing is one result!” The ocean, at three sides of the narrow strip of land, is a massive influence on the vines and the wines. “We have a Mediterranean  climate, cool wet winters, warm dry summers. The maritime influence is of huge significance, our ‘air conditioner’ cools the grapes and gives beautiful extra ripening time. It’s a beautiful cape, so many different areas, different characteristics. We do feel like an island here.”

And they certainly felt like it during the 2020 vintage when Covid19 arrived. “We were isolated and there was no vintage party. Our vintage casuals departed early, mainly to catch the last of the flights home. All our own hospitality had been closed down due to the virus and so the staff there helped out in the later stages of the vintage and it was great, some terrific bonding.”

Conditions over the seasons were pretty good in the area but Virginia points to the springs of 2018 and 2019  (very cool, with some hail) as having been major factors in the low yield for 2020. “Bunch numbers were down and those that survived had low weight. We didn’t get any dramatic vintage conditions. The vines were very healthy, a beautiful vintage.”

“Overall, very happy. Some beautiful whites and great reds with tannins and concentration, a phenomenal vintage for us. Chardonnay is magnificent. Sauvignon Blanc incredible. Cabernet brilliant and Shiraz great also.”

Louisa, who joined Yalumba (Barossa Valley) in 1992 and became Chief Winemaker in 2006, described her 2020 experience in the famed vineyard as “a rollercoaster of a vintage”. “Temperatures in October to December were all over the place. On November 18th, frost saw the overnight temperature drop to below zero. Two days later, as the vines were flowering, we had a 42 degree day!”

“And then the bush fires were not too far away. We were lucky here with the wind direction, kept the flames and the smoke away. Still it was a pretty horrific time.”

Luckily, the vines got a break a few weeks before the harvest. The weather got cool and stayed cool and that “refreshed” the vines. After a good ripening period, the harvest started. As expected, the yield was low, as much as 50% down in some cases. Still, like Margaret River, the quality is promising with excellent acidity a factor.

Sarah Crowe told us that Yarra Yering, in the Yarra Valley, is about an hour’s drive from Melbourne. “We are warmer than Burgundy, cooler than Bordeaux. The mountains and the Southern Ocean are major influences.”

And it was much the same conclusion that she reported: “It was a year like none before and, I hope, like none that comes after. Quantities are lower, down by 30%, but we have lovely beautiful wines to come from this harvest, even if it was hard work. Picking was at the end of March with rainfall well above average and temperatures below average. The gumboots got a lot of use!”

The fires didn’t get close here though Covid19 did have an impact. “But we were classed as an essential business on the production side and so we were able to harvest and are pleasantly surprised at the result.”

Now, it’s over to the salespeople.  And the accountants, of course.
Barossa Margaret River Wine Australia Yalumba Yarra Valley