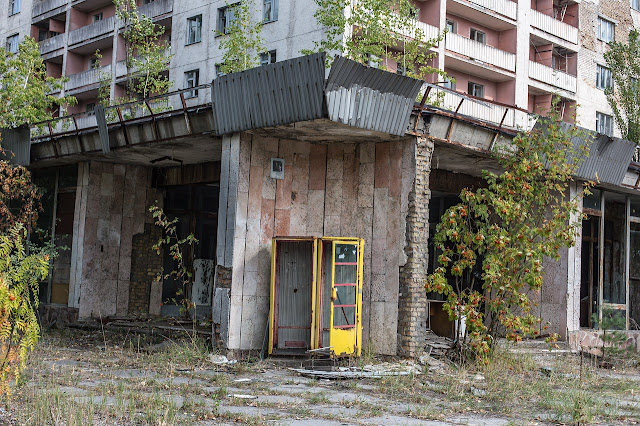 Throughout the winter of 1986, disgraced Chernobyl plant director Viktor Brukhanov remained in his KGB jail in Kiev, awaiting his impending trial. He was permitted no visitors, but once a month his wife, Valentina, could bring him a five-kilogram parcel of food, which she packed with sausages, cheese, and butter. … for a while, Valentina was allowed to bring him English-language newspapers, until their son wrote a furtive four-word message.. inside one of them: “I love you, Daddy.” Then that privilege..was revoked.