A Quart of Ale± #4. Ales from Ireland's East Coast 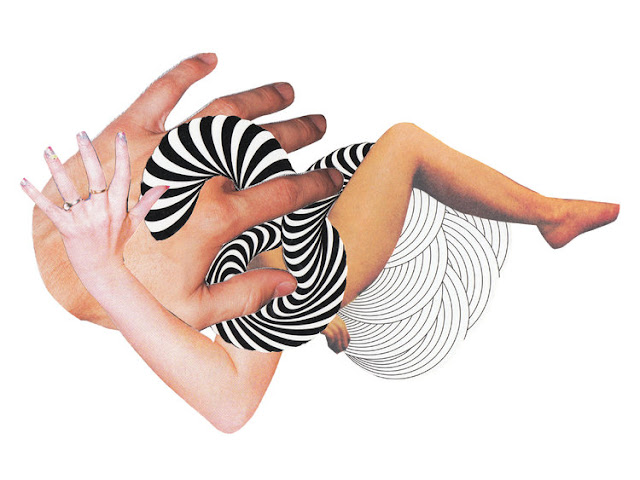 Pale straw colour, hazy with a short-lived white head. Citrus and pine in the aromatics. And the duo also feature in the soft easy-drinking body. Lots of hops but no domination - IBU is a very presentable 26 - making sure you get flavour galore without scaring away the newbies. Absolutely enjoyable, start to finalé. Not too much more to say about this gem but, with me, that’s often a good sign. I’ve made up my mind early and the verdict is a major thumbs up.

Alex Lawes and Alan Wolf, the founders, are the men behind Dublin’s Whiplash. They went full time in 2018, brewing at facilities across Ireland and Europe. In 2019, came the announcement of their new brewery. Whiplash beers are now exported to the UK, Italy, Spain, France, Finland and the Netherlands too with more coming up. Quality is always and will always be the focus.

Pale yellow colour with a  short-lived white head over a hazy body. Citrus fronts the aromatics. And the quartet of hops dominate the palate. Amazing that this has so much hops and still weighs in at less than 4.00% abv. Quite a concentration of hops then, before a lip-smacking finalé. “Now, that’s a beer,” my tasting companion declared (having “suffered” earlier through a Radler and a sour). 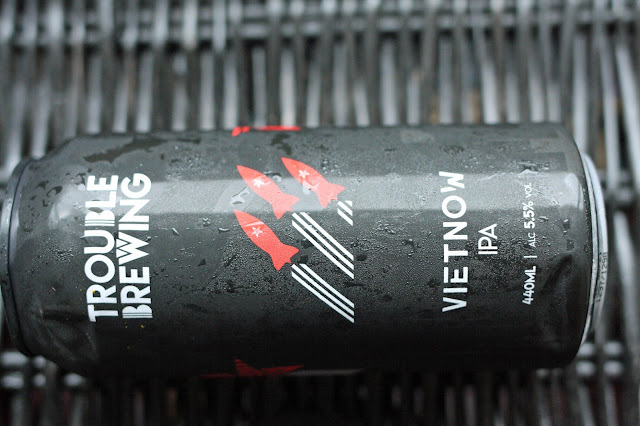 Vietnam is a fairly cloudy one when it pours. If you have time and peer closely enough though the haze, you’ll see fountains of bubbles rising. The white head soon settles down to a fraction of its original size. Hoppy aromas with a lash of citrus notes. I like the character of this one, quite a stern contrast to the gentleness of American style ales which seem to be currently multiplying on the Irish scene like yeast at a sugar fest. A quintet of hops would suggest total hop domination but there’s nothing as extreme as that and the beer is very well balanced indeed, the malt doing its job.

Aficionados who enjoy the American style may not be wholly pleased with this one which has been brewed in partnership with and available exclusively on draught from Dublin pubs Blackbird, Cassidys, and P. Macs.

Hops used are Centennial, Chinook, Simcoe, Amarillo and Mosaic while the malt end is well represented by Crystal Rye which adds a touch of spice and helps darken the colour to amber. 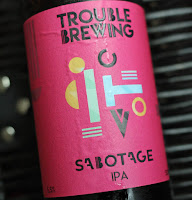 Amber is the colour here and a cloudy enough one at that. The white head is short-lived. Aromas are malty, toasty. A terrific balance of hops (no less than five varieties apparently - really wish they’d get that website up and running) and malts on the palate, before a lip-smacking bitter finish. Not too much more to say about this one but that’s often the case when the beer is entirely satisfactory. Trouble Brewing is based in Kildare.

Wicklow Wolf “Elevation” Pale Ale 4.8%,  440ml can O'Briens Wine
Nice bright amber colour with bubbles rushing to the white head that soon fades away. A mildly hoppy aroma. Nice balance of malt and hops on the palate, good flavour overall and a very easy-drinking beer, welcome as a once off or for a session. Another excellent effort, more or less perfect Pale Ale, from the Wolf.