A City by the Sea. Exhibition at St Peter’s 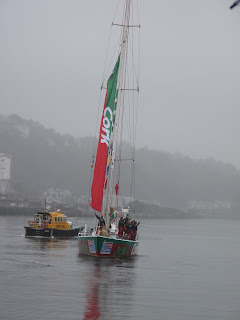 A City by the Sea.
Exhibition at St Peter’s

The Cork Harbour Festival Week has come and gone, and a very enjoyable week it was, but the exhibition A City by the Sea at St Peter’s in North Main Street goes on and is well worth a visit.

A large number of info panels illustrate, mainly in words, the city’s relationship with the sea, the good things and the bad things, tourists and invaders. And food and drink of course, flowing in and flowing out, and that was the thread that I noted on my read-about.

And the first thing I see is Bertha’s Revenge! The exhibition, curated by Turtle Bunberry, had many helpers and there, in among the librarians and historians, I spotted the name Justin Green (of Bertha’s). Well done to all.

And then I spotted another name, my family name. Apparently, in the 4th century, the Uí Liatháin ruled the region and had colonies in South Wales, also Devon and Cornwall. Must go and see my cousins sometime!
Did you know that in 1273, Richard Wine was the Mayor of Cork. Indeed, in the following centuries, many Cork mayors were closely connected to the French and Portuguese wine trade.

The Flight of the Wild Geese begins in 1691 when 14,000 Jacobite soldiers, along with 6.000 women and children, set sail from Cork for Europe. The mainly Catholic exiles, many of them merchant families, included the Galwey family who became prominent wine merchants in the Loire.
Among those who fled in Penal Times were the O’Murphy draper family. Their daughter Marie Louise, also known as La Petite Murfi, became mistress of Louis XV. Legend holds that her fortune helped the Murphy family establish their brewery a century later! A revealing portrait of Marie Louise now hangs in the Alta Pinakothek in Munich, a city well known for its beer.
In 1756, France and Britain were at each other’s throats in the Seven Years War and “the Great Ox-slaying city of Cork” emerged as the Royal Navy’s preferred supplier for beef, pork and butter.

Less than a hundred years later, that beef boom was long forgotten as famine struck. In 1847, the USS Jamestown warship arrives in the harbour with 800 tons of food and clothing. The commander is shown around the stricken streets of the city by Fr Matthew.
In 1859, Sir John Arnott, originally from Fife in Scotland, is elected mayor for the first of three times. He is a well known and successful businessman. He was involved in shipping in Cork and Passage, founded the Cork racecourse (later Henry Ford built on the site), the Arnott shop and a brewery (St Finnbarr’s).

By 1861, the Cork Butter Exchange becomes the largest butter exchange in the world. Exports peak in the 1870s. 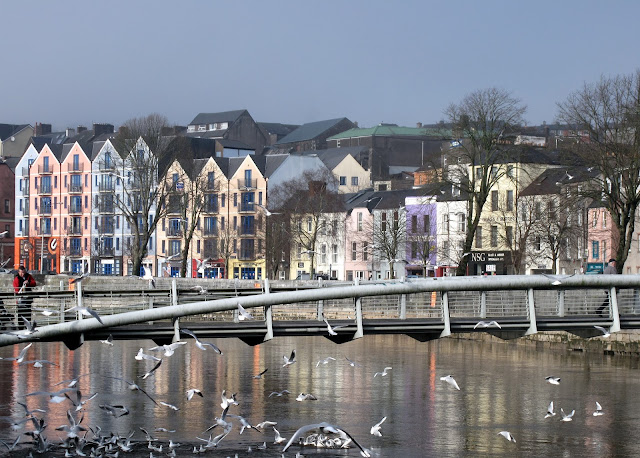 By 1880, the spectre of famine rears its head again. It is a borderline case but enough to see more help from the USA. Five hundred tons of provisions and clothing arrive on the sloop of war Constellation and the distribution of supplies is supervised by the Duke of Edinburgh. 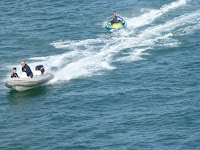 In 1902, the Cork International Exhibition took place in the Mardyke. Harutun Batmazian, an Armenian exile, is an exhibitor and his Hadji Bey’s Turkish Delight is such a treat that he stays and opens a shop in the city, a shop that lasts for decades. Though it is no longer made in Cork, you can still get the treat (produced now in Kildare). We'll finish on that sweet note. 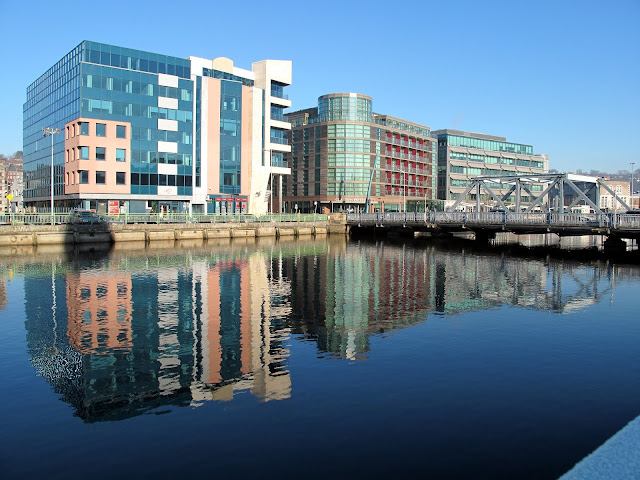