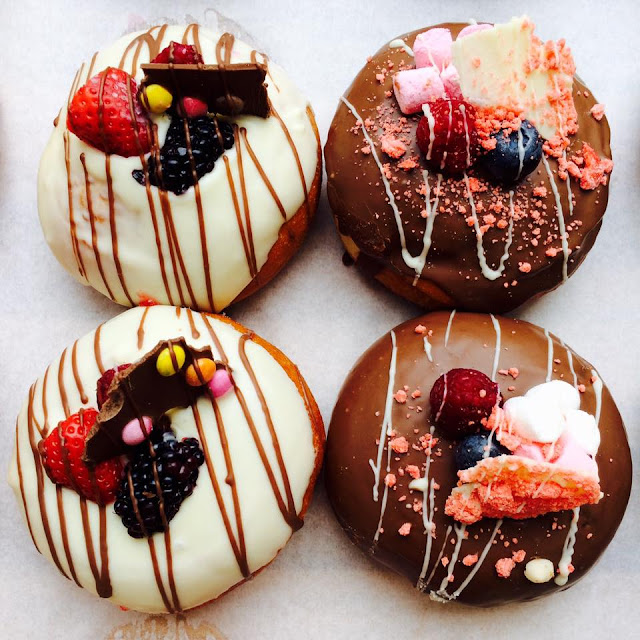 Cream is one of the new wave of donut outlets in Cork City,  its counters loaded with colourful creations, backed by excellent coffee and top drawer ice-cream.

Those colourful rows are something of a sweet shock to anyone, like yours truly, who has been used to the jam and cream filled bullet from previous decades.

Yes indeed, time and donuts have changed since I first came across the confectionary, possibly of Dutch origins, but now with overpowering American influence,  in the late fifties. For a few years, beginning in 1959, you could find me most school-going Wednesdays digging into a donut in An Stad, a small café in Leitrim Street.

I, along with dozens of other teenagers (not sure that word was even in use then), would have had attended a game in the Athletic Grounds and, on the way back to college, would stop at An Stad (O’Griofa’s) for a donut and a big glass of milk! Quite a treat in those days. 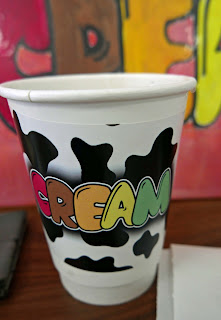 As we ate, we’d have a look at the black and white GAA photos on the walls. Well, not all B & W. Some had been hand-tinted by Denis Griffin, especially if Christy Ring was featured! Wonder where that collection ended up.

My next distinct memory of donuts (or doughnuts as we'd have spelt it) came from a German master baker (cert displayed) at the top of Shandon Street. Then, on the way home from work, I’d stop and buy a bagful as a treat for my family. Not too sure what decade that was, probably the 80s into the 90s.

The donuts lived up to their name - apparently it means oil cake. By the time I got home in the car, the brown bag was virtually translucent. Still, there was always a major welcome for the sugary treat! But the German left and the outlet closed down and no real connection with donuts until last week's visit to Cream.

Fin Lyons, the ex banker who manages Cream in Daunt's Square (and Oliver Plunket St), told me they were putting the emphasis on quality. And it is local quality, with the coffee supplied by Cork Coffee Roasters, the dough coming from a baker in Ballycurreen and the Ice-cream by Happy Days in Little Island. 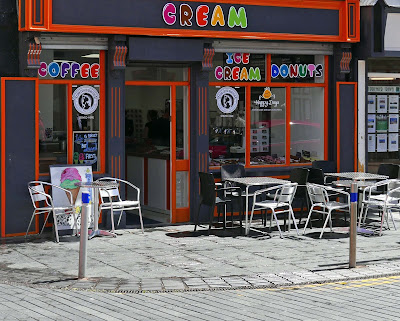 And Fin means to make it quality in, quality out and the staff have been trained along those lines. “They are great, industrious and have taken the motto on board.” And they listen to the customers. “We got the word that some wanted a plain donut and it is now available!” Might go for one of those myself, for old times sake! 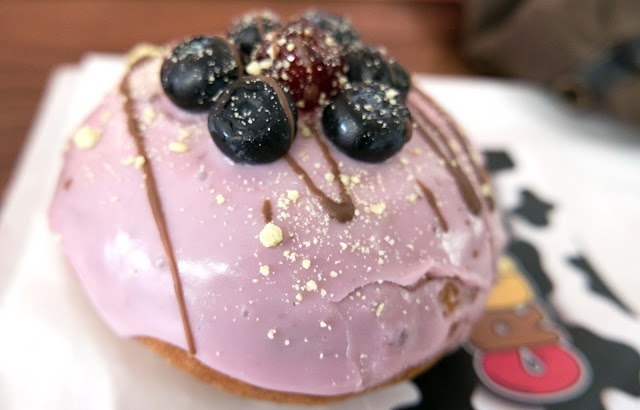 But when I got the chance, I didn't! I picked the delicious Caramel, a recent Taste of the Week.   CL choose one topped with fruit (cherry and blueberry) and infused with pineapple jam. 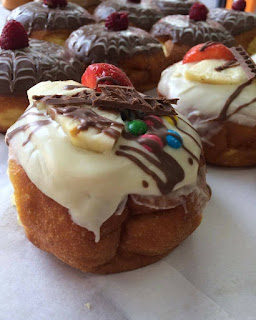 Quite a selection there at the moment, considering they opened less than three weeks back (May 25th). “Caramel is our best seller,” said Fin. “We have eight different options and lots of plans to enhance those options.”

Same story with the ice-cream. Nine choices at the moments, including favourites such as Honeycomb and Cherry, but that number will soon be doubled.

Fin is loving the change of career. “We have a great product, great service, we will keep innovating. And I like talking to people.” 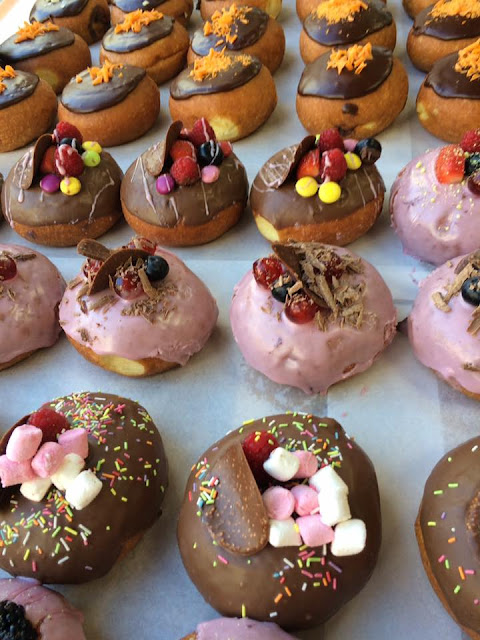 The Daunt Square outlet has a shelf and stools inside and an outside seating area as well. Oliver Plunket Street will be similar downstairs but will have an upstairs seating area where groups can sit and enjoy.

No shortage of competition in this sector but Cream are backing on local quality, as they plot a rise to the top. Their special dough has already come in for high praise and visiting Americans, tough judges, have left impressed.

Doughnuts have a disputed history. One theory suggests they were invented in North America by Dutch settlers, and in the 19th century, doughnuts were sometimes referred to as one kind of oliekoek (a Dutch word literally meaning "oil cake"), a "sweetened cake fried in fat."