Wine has been produced in the beautiful wine region of Ribera del Duero since Roman times, though it became well known outside of Spain only in the 1990s. Just two hours north of Madrid, there are over 270 vineyards following the banks of the Duero River in the Castilla y León region, a flowing swathe of land that’s approximately 115 kms long and 35 kms wide.

According to the World Atlas of Wine, there were just 24 bodegas in the region when the DO was created in 1982 and now there close to 300. You’ll find big companies there, such as Faustino and Torres, and many smaller outfits. And there are many small growers who sell their grapes to the winemakers. 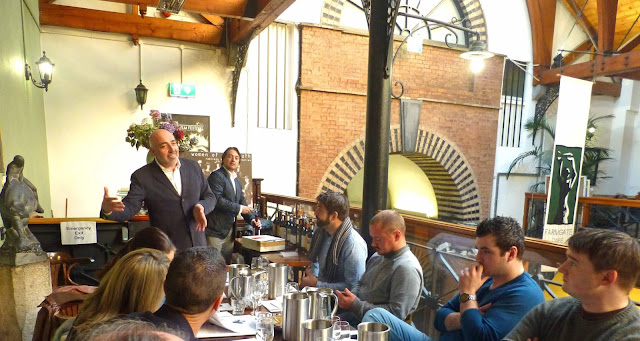 A few years ago, Larousse Wine described the DO as “truly the queen of the Iberian peninsula and the cradle of the greatest wines”. And Alonso echoed that with his opening rhetorical question: “Why are we different? Why are we not just another region? Why are we nowadays touted as a Premier area?”

There is of course more than one answer, though Alonso says that the average altitude of 850 metres “says everything”. The best wines are often made in extreme conditions, on the edge between possible and impossible.

And Ribera is on the edge, certainly in terms of frost - they get a lot of it in the spring. Indeed, the rule, he said, is that you must have 200 frost free days per annum to make wine; they get a few less than that. Temperatures in summer can see big variations between the heat of the day and the cool of the night. And even more so between the summer (up to the mid 40s) and winter (down to minus 20).

While other grapes are grown here, Tempranillo accounts for 96.5% of the harvest. Known locally as Tinta del Pais, the berries are smaller with a thicker skin. Because of the different proportion of fruit to skin, “it is better to make richer wines”. By the way, the DO does not include white wines, just rosé and red.

At The Farmgate, we would soon find out how good the wines were. We started off with a rosé and a few of the younger wines before moving on to those normally drank with food including a lovely Emilio Moro 2014, the “very typical crianza” produced by Valduero, and the Protos Crianza, “a very classical wine, French style, from the complicated harvest of 2013”.

At this tutored stage of the tasting, we had about ten wines and naturally finished with the best. I thought so and so did a few close by. Here are my top three, in no particular order.

Resalte Crianza 2011, a renowned wine say the producers; an exceptional vintage from a very hot year, according to Alonso. It has spent 14 months in oak (80% French, 20 American) and the promise of its “ripe fruit and typical oak aromas” is carried all the way to the finish. A powerful well-balanced wine with great potential for ageing (another feature of Ribera wines).

Pradorey, from Finca La Mina, was another star, this a reserva. This has spent 18 months in American oak, 6 in Nevers oak vats. “Iron fist in a velvet glove” was the phrase used on the day and its not too far off. It impresses all the way through, a gorgeous bouquet, fresh, balanced, silky on the palate and a long finish. 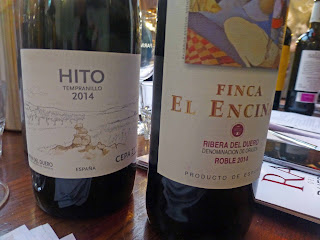 And like the Pradorey, the Protos Reserva “can last another 25 years”. This has been aged 18 months in oak and 18 in bottle. It has a beautiful “typical” cherry colour, a complex nose (includes jammy red fruits) and a powerful silky presence on the palate. Soft but with good acidity (for the food!) and a “lingering finish”. Superb. A good one for Christmas (although it was the Fournier Spiga 2010 that Alonso recommended for turkey!

That ended the “formal” part of the afternoon and then we tucked into a few nibbles from The Farmgate and tried a few other wines that were open. Here, I noted the aromatic Verónica Salgado Capricho Crianza 2012 as a favourite for its rich and vibrant palate and a long finish. 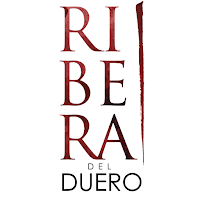 No shortage of good wines from “the modern red wine miracle of northern Spain”, a title bestowed on Ribera byThe World Atlas of Wine. Thanks to Wines of Spain, the Ribera DO, and Host & Co. for organising the opportunity and to The Farmgate, led by Mirko, for hosting.

How did Ribera do in the 2016 vintage? The full harvest story from Spain here.

Read all Ribera's Alejandro Fernández here, making wine his own way since 1975.