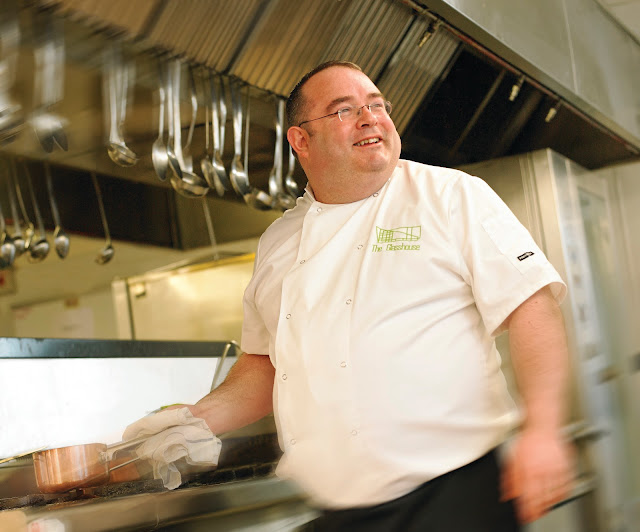 Well-known chef Alan Fitzmaurice has spearheaded the award winning kitchen at The Glasshouse Sligo for the last decade. No stranger to international competition, he is testing himself against the best next week at The Global Chef Challenge in Abu Dhabi. Alan and his commis chef, GMIT student Chelsea Esquivel, are bringing the best of Irish produce to the highest table, competing against the best in the world.

The Global Chef Challenge takes place every four years and is run by the influential World Chefs Association. As with the FIFA World Cup, finalists come from regional qualifiers around the globe. Alan is representing Northern Europe and will compete against 11 other chefs from all five continents. The winner will be announced at a Gala Dinner which is the culmination of the Worldchefs Congress & Expo event.

“This is an incredible opportunity to showcase Irish produce as the best in the world”, said Alan Fitzmaurice, “It’s been an intense preparation for Chelsea and myself perfecting our menu. We are very happy with the dishes and we’re going to give it our best in Abu Dhabi”. Leaving nothing to chance, Alan’s luggage consists more of kitchen equipment than shirts and socks.

The competition takes place on Wednesday 1st June with limited preparation in a separate kitchen permitted on the previous day. Its’ a six hour intensive cooking marathon on the day itself, when four separate and perfect dishes must be served to an expert judging team of 12 people. The judging criteria are stringent, and sustainability is an important consideration. “We’re very aware that 50% of the marks go on taste. There is no room for style over substance. Every dish must positively explode with flavour.”, explains Alan, “The dishes are carefully planned to avoid waste almost completely. We’ve put a lot of effort into using every part of the halibut we are using for example, the bones for stock and trimmings for a tartlet as well as the show-stopper pan fried fillet. It’s all about attention to detail”.

Alan is fiercely proud of the Irish culinary heritage which he believes is still not as well appreciated as it should be. With this in mind he’s bringing an updated version of the farmhouse classic Boxty to the table, using beetroot as a novel twist. It’s a carefully chosen opportunity to highlight Irish dairy products which Alan believes are the best in the world. 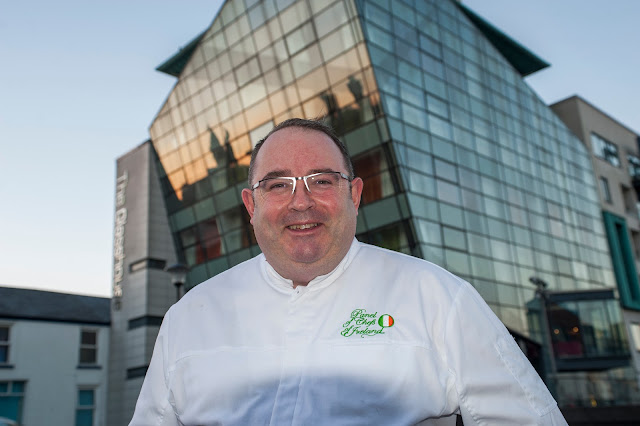 Chelsea Esquivel is a young chef from Belize who is studying culinary Arts in GMIT. who is blazing a trail as a pastry chef. She won a gold medal for Afternoon Tea in the Chef Irish National Culinary Championships in 2021.

Castlerea born Alan Fitzmaurice has a trophy cabinet positively groaning with awards and honours. He is an evangelical supporter of Irish food and is committed to bringing on and assisting young chefs. He is Executive Chef at The Glasshouse Sligo and has just been appointed President of the Panel of Chefs of Ireland.

The Glasshouse is a chic four-star hotel in the heart of Sligo town, overlooking the Garavogue River. Its striking architectural exterior design is well matched with funky contemporary interiors, including the award winning Kitchen Restaurant.