A Quart of Ale± #103. On the craft journey with a trio of beauties: Hope, Wicklow Wolf, Whiplash. 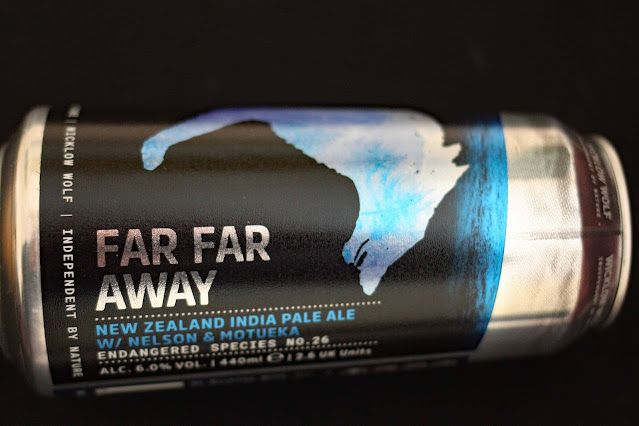 On the craft journey with a trio of beauties: Hope, Wicklow Wolf, Whiplash.

Amber lagers have become the centrepiece of the world’s most famous harvest festival, a beer of celebration. So says The Beer Bible. Author Jeff Alworth is talking about Oktoberfest in Munich and in other cities. And number one of his Beers to Know for this annual fest is none other than Paulaner Oktoberfest. Pilsner and Munich are the malts while the hops are Herkules, Hallertauer Tradition; ABV is 5.8 while IBU is 20.

The only Amber Lager I have this evening is this Hope Limited Edition. Let’s get it (the lederhosen) on. This, the beer not the short pants, has a lovely amber colour with an off-white head that sinks away slowly. There’s a spicy and floral aroma with fruity notes. There’s an inviting melange of toffee and caramel on the palate but well balanced by slight bittering from the hops, both American. One is Cluster, once the most widely grown hop in the US and a great choice for lagers. Amazing how well it all comes together, very impressive indeed. No crowded tent but applause of two hands clapping.

They say:  Our first Limited Edition of 2022 is an amber lager with a malty medium body. The beer is a throwback to some of the popular American beers before the craft beer boom of the 80s and 90s. A descendant of the Vienna Lager style,…. The body is lightened somewhat by the addition of flaked corn to the grain bill….

The beer is brewed using the extremely traditional European mashing technique of double decoction, which intensifies both the colour and the malt flavour.”

The colour of this Far Far Away, #26 in the series, is a muddied orange, with a white head that doesn’t hang about, at all. Aromas of this New Zealand India Pale Ale are at once homely (gooseberry) and exotic (passionfruit).

They mention two super fresh New Zealand hops and in fairness, and to my delight, it is indeed fresh as if just pulled at a bar. Again the fruit flavours dominate the palate, citrus along with the gooseberry and passionfruit, floral hints too. And those generous soft fruits take us smoothly on to a very satisfactory and hoppy finish.

The Wolf team tell us: "Fermenting at a warmer temperature and with the ale yeast has amplified and added to the hop aromas and flavours as well as the body of the beer. Sit back and enjoy this one while thinking of somewhere far far away.” Not too difficult at all!

One of the brewers is a Kiwi. “The brainchild of our brewers coming together, this is an IPA that champions two super fresh New Zealand hops, Nelson Sauvin and Motueka. Two bountiful dry hop additions allow these hops come to the forefront of the beer bringing a burst of soft fruits, grape, gooseberry and floral hints.” 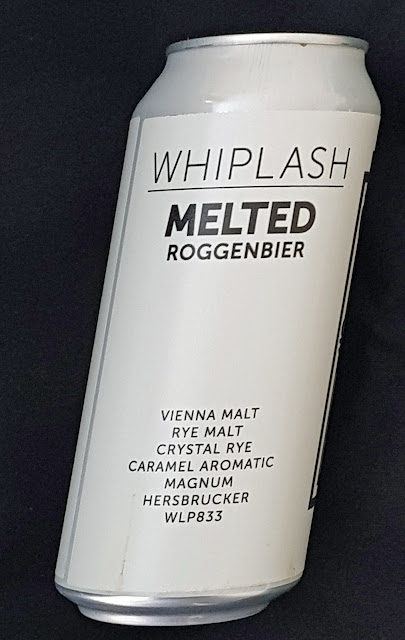 This Roggenbier is the latest in the Whiplash lager series and “is a big, huge rye affair”. Colour is an eye-catching copper with a soft off-white head that flops down quickly enough but then hangs about. Aromas give off a slight spice and some fresh crusty bread. It is soft and smooth on the palate, where the rye is a major actor, before exiting with an assertive bitterness.

CraftBeer.com says: “Roggenbier is a message in a bottle, timelessness in a glass—and I suggest you try one.” Why not start with this Whiplash effort.

Whiplash themselves certainly took to it in a big way: “Just look at that copper colour…..It definitely leaves us wanting another sip. Melted was a huge hit at our weekly team tasting, thanks to Enric for putting it top of his ‘to brew’ list!” And the plan became a reality when the Dublin brewery launched it last March.

Crew in Limerick have a mighty May lined up! 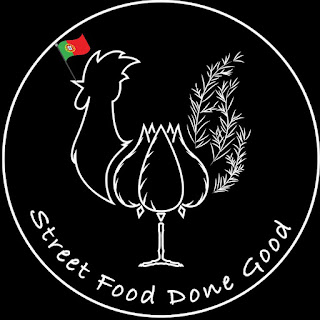 Every Sunday, 1pm to 9pm

Street Food Sundays are still curing us of the weekend’s antics, so in May we’ll continue to collaborate with our friends at Street Food Done Good at Wickham Way to bring you the best global street eats paired with fresh local beer. Every Sunday, from 1pm to 9pm, we are offering any dish from Street Food Done Good and any Crew brew for 12. Just let us know your food order at the bar! This month, Street Food Done Good are treating us to Portuguese dishes.  Their full menus (and recipe cards from previous months) are available on Instagram @streetfooddonegood.

To celebrate Indie Beer Week at the end of May, we have something exciting in the works. In collaboration with Street Food Done Good, we’ll be hosting a beer and food pairing evening here at Crew! There will be more details to follow on our social media channels, but for now, keep the 31st of May free.