Beaujolais and Vouvray from Barton & Guestier

Beaujolais and Vouvray by Barton & Guestier 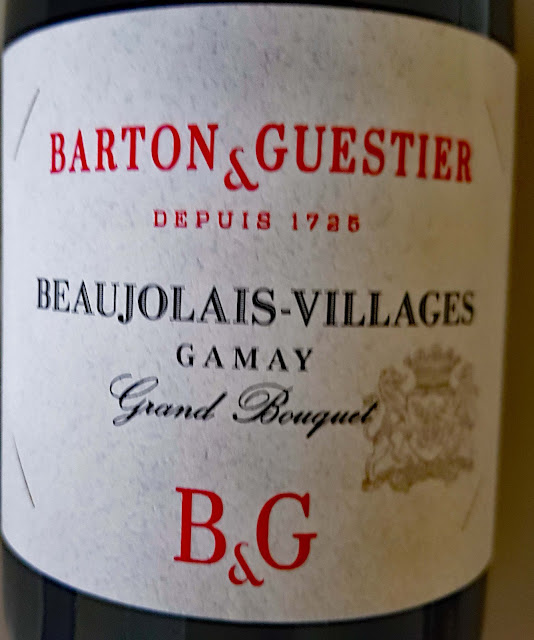 The company’s founder Thomas Barton left his native Ireland in the beginning of the 18th century and emigrated to Bordeaux when he was 30 years old. A true adventurer, he founded his wine shipping company in 1725. In 1802 Hugh Barton, his grandson and successor, teamed up with Daniel Guestier, a French trader to create Barton & Guestier, which is today the oldest wine merchant established in Bordeaux. With over three centuries of experience in the wine business, Barton & Guestier is the 1st French brand name known to millions of consumers worldwide.

From the Chartrons area in the center of Bordeaux, barrels and bottles were loaded on board of ships that sailed via the Garonne river to numerous countries, starting with Ireland, England, Holland and the USA to reach over 130 countries at present.

B&G releases wines from across France, produced in partnership with almost 150 winegrowers. It operates on a négociant basis and wines are made at various locations, and are overseen by B&G winemakers. They are very much hands on with their partner winemakers. B&G winemakers monitor all the steps of the process including pruning, harvesting, vinification, ageing, blending and bottling. Of course it has its own vineyards and makes its own wines, most notably at headquarters Chateau Magnol.

€16.95 (Findlaters are the importers, the wines are widely available including at Bradleys)

Colour of this Beaujolais Villages from Barton & Gustier is a mid ruby. Aromas are of ripe red fruit (cherry, wild strawberry) with hints of spice and violet in the background. It is also true to type on the palate, juicy and well structured, excellent acidity, those fruits flavours again, and a long finish with liquorice notes. Highly Recommended. 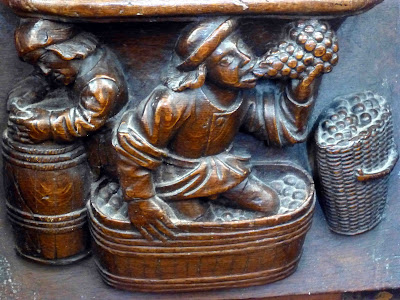 Beaujolais is just south of Burgundy and the Gamay grape grows well on its decomposing pink granite soils. The crus share most of the granite and their wines (eg Morgan, Fleurie, Saint Amour) are normally best but Beaujolais Villages is often of a very good standard, as you may taste from this one. The fruit for our bottle is from Northern part of the Beaujolais region between Villefranche and Mâcon (about 35 minutes by car), more or less exactly where the crus are.

€16.95 (Findlaters are the importers, the wines are widely available including at Bradleys) 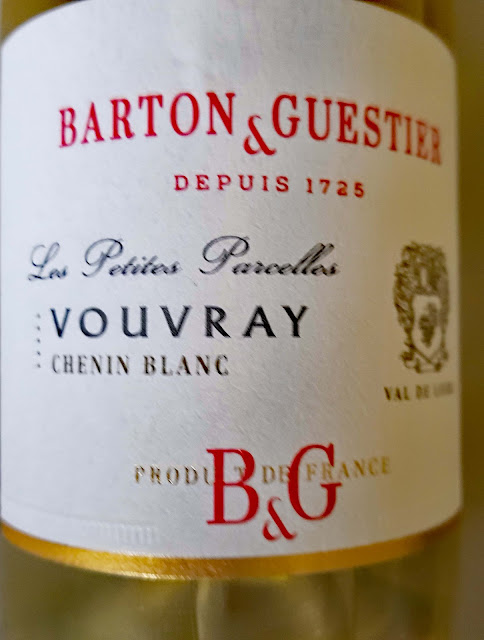 Very light and bright yellow is the colour of this Vouvray; it is, of course, 100% Chenin Blanc. Delicate aromas of pear and apple as well as even more delicate floral notes. The palate, with fruity flavour (quince and pear), starts a little on the sweet side before finishing closer to dry and reasonably long. A refreshing wine and Highly Recommended.

The makers suggest it as an aperitif and pairing it with smoked fish, Asian dishes, creamy cheeses,  at a temperature between 8 and 10 C. By the way, Wine Folly endorse the Asian tip saying “you cannot failing pairing Chenin Blanc with Thai or Vietnamese cuisine”.

The fruit comes from small plots (the parcelles of the name) located on the hillsides and plateau overlooking the Loire, long known as the royal river as the valley (and its chateaus) was a favourite of the royal family.

Quite a lot of Chenin Blanc its grown in Northern France (from Vouvray to Saumur) but South Africa (in Stellenbosch and Paarl) grows more than any other country with the French second and the USA third.