Clonakilty Food Co welcomes a new pudding to the family! 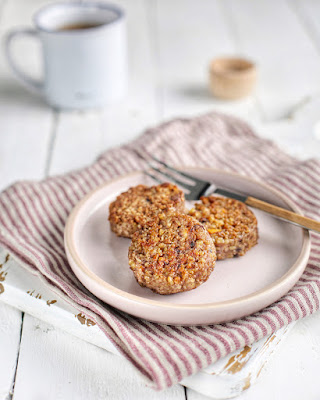 Clonakilty Food Co, makers of the award-winning Clonakilty Blackpudding and Clonakilty Whitepudding, today launched a third product to its famous pudding range - a new vegetable pudding. Clonakilty Veggie Pudding contains the characteristic texture and spicy aroma associated with the celebrated range but in a vegetable only alternative.

Clonakilty Veggie Pudding is made with oats, onions, black beans, carrots and a distinctive spice mix. The product is free from artificial additives and preservatives, gluten-free and suitable for Vegans. It is also a source of protein and fibre.

Colette Twomey, MD and Co-Founder, Clonakilty Food Co said “Over the years we have continued to evolve our product offering to build on the success of our original black pudding which was first made almost 150 years ago in Clonakilty West Cork. This has included expanding our range to include White Pudding, Sausages, Rashers and now a Vegetable Pudding. We are excited that our range continues to offer something to suit the tastes of all the family. We are confident that our new Veggie Pudding matches the quality and taste that Clonakilty’s most loyal customers know and love.”

The pudding evolution
As the Clonakilty pudding offering has evolved to feature three distinctive products, so too has the way in which people are consuming pudding. It is no longer just considered a breakfast staple in the ‘Traditional Irish Breakfast’ but as a delicious addition to a lunch or dinner dish – worthy of inclusion on the menus of restaurants at home and abroad. 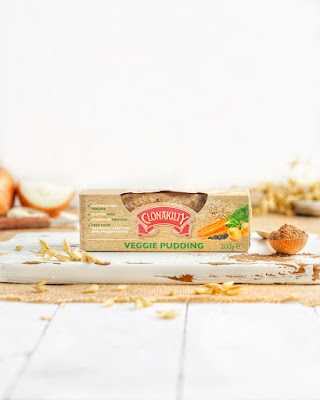