RELISHING THE CHALLENGE OF RUNNING AN IRISH BUSINESS

RELISHING THE CHALLENGE OF RUNNING AN IRISH BUSINESS “Even though challenges are daunting, having a challenge is a great thing for anyone” - Yasmin Hyde on growing Ballymaloe Foods

The founder of Ballymaloe Foods says there is a very thin line between success and failure. Yasmin Hyde was speaking during the first ever live NeighbourFood Podcast held as part of the Cork on a Fork Food Festival. She encouraged anyone thinking of setting up a business to start small and to accept any help you can get along the way.

Yasmin Hyde, the daughter of Myrtle Allen, told the audience at the Crawford Art Gallery in Cork City about how she began producing Ballymaloe Relish in her kitchen using her mother’s recipe. She started Ballymaloe Foods in 1990 and the business continues to grow and now produces a range of relishes, sauces and pickles in their purpose built kitchens located in Little Island, County Cork.

For the first five years, Yasmin worked out of a portacabin in her back garden, and drove around in a hand-me-down Lada delivering the relish to various supermarkets. Ballymaloe Foods now employs 35 people, including Yasmin’s three children and her daughter in law.

Yasmin said, “There is a very thin line between success and failure so any little bit of help is wonderful. The local enterprise office was wonderful, we now work with Enterprise Ireland. I was confident too that I had a good product and if you start small you can find your way along.”

Reminiscing on one of her earliest food memories, Yasmin remarked eating fresh mackerel the day it was caught. Her mother had taught her that quality ingredients make delicious foods. When asked about what philosophies she has followed throughout her lifetime, it was “attention to detail and trying to do everything right to the best you can”. Yasmin also learned from Myrtle that treating your staff well is crucial. When Myrtle was opening up the restaurant at Ballymaloe House, Hyde recalls that she “didn’t want to bring in trained chefs as they would only want to do it their own way, while she wanted them to do it her way!”.

Aside from the relish, Yasmin is most proud of the Ballymaloe pickled beetroot, as it is the only 100% Irish locally produced beetroot available nationwide. The idea stemmed from passing a farmer at a local supermarket. Without knowing the size of his land, she handed him her business card, and he began growing beetroot for her.

Yasmin explained, “We were losing industries in Ireland, you used to be able to buy glass, vinegar and sugar in Ireland. I asked what can we grow here and came up with beetroot. I was going in the back door of Supervalu when I met a farmer with beautiful vegetables. He grew beetroot for five years for us, it was washed and picked by hand. Now we’ve moved to a larger farm. The beetroot is selling very well and is taking on all the imported products.”

The Covid-19 pandemic has been the most challenging issue the business has faced, as they lost their food service business overnight, however, their retail business grew substantially. Having thanked her staff for rising to the challenge, she commented that, “Even though challenges are daunting, having a challenge is a great thing for anyone.”

The full podcast is available to listen here: 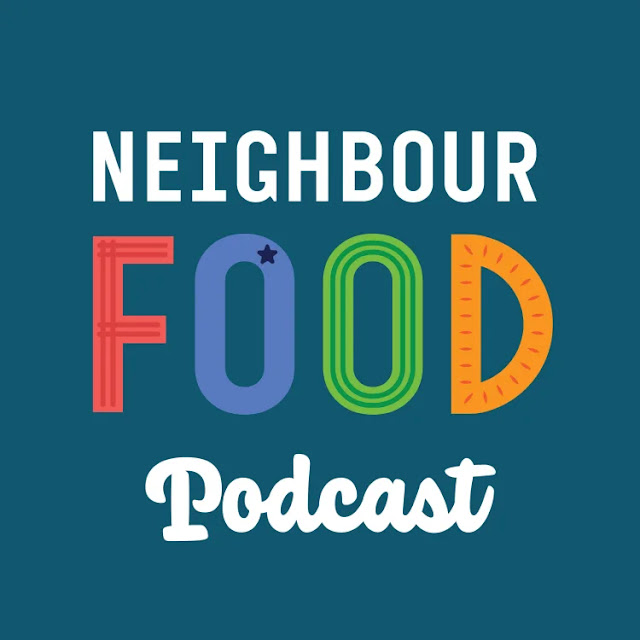