Cheers on Beer, Wine and Spirits. With The White Hag, Stillgarden, Wines of the World, St Mel's, O'Briens Wine, and The Corkscrew

With The White Hag, Stillgarden, Wines of the World, St Mel's, O'Briens Wine, and The Corkscrew 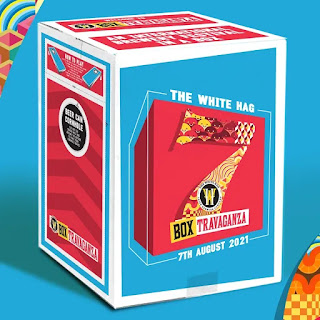 How’s this going to happen?

We’re getting freshly packaged beer sent to us from across the globe, by some of the world’s most interesting brewers. We’ll assemble 24 of these individual beers in one box, and send it out to 500 lucky participants, along with some other goodies, in time for a live stream virtual beer festival on Sat 7th August. We’ll have live tastings, interviews, music, comedy and a tonne of continuity and tech issues!

All the details here. 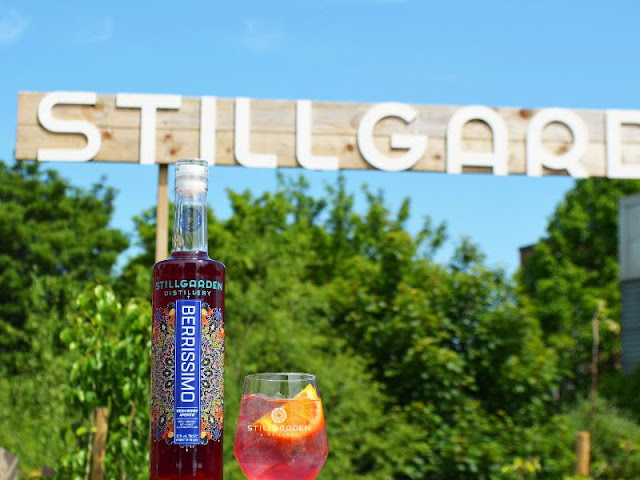 Wines of the World

Would you like wine selected by experts delivered to you every month?

The perfect subscription for you - The Wine Lover!

Our wine experts select 6 delicious wines from around the world and send to your door each month. 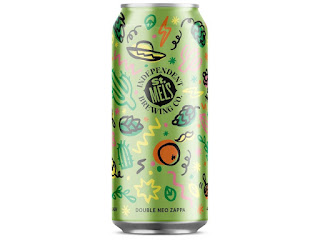 June’s new beer really is something special. This beer is hopped and dry hopped with the rare Neomexicanus variety Zappa alongside two Neomexicanus hybrid varieties, Sabro and Talus. These hops combine and give the beer a piney bitterness and powerful tropical and citrus aroma. The story of this beer began back in 2015 when we read an article about a native American variety of hop called Neomexicanus, these were hand grown by monks in New Mexico, and the hop varieties used back then were called Latir and Amalia. We were far to excited about this and chanced our arm in asking the monks to deliver us some hops. To our surprise they agreed to do so. We were the first brewery outside of the USA to use the hops and we brewed an amber ale with them.6 Years later we have revisited a variation of the beer and it's available to order now. A really incredible beer be sure to check it out!
*********
THE BEST NEW WINES TO TRY THIS MONTH

The O'Briens Wine Buying Team generally spend the first half of the year deciding on the new wines that will be added to our extensive range. So, as we approach the halfway point of the year, many of the wines that made the cut are beginning to appear in our stores and online. This week I introduce four great new wines to hit our shelves.

The Eternal Soul Of Champagne

June has got off to a really positive start, we've had the long weekend, some glorious sunshine, restrictions have been lifted and life is finally returning to normal. Just as we thought things couldn't get much better, we secured a small allocation of one of Champagne's most sought after cuveés; Bollinger Vieilles Vignes Françaises. This is an exceptional,  extremely rare wine, a Champagne enthusiasts dream come true and the icing on the cake so to speak, is that we have two different vintages available.