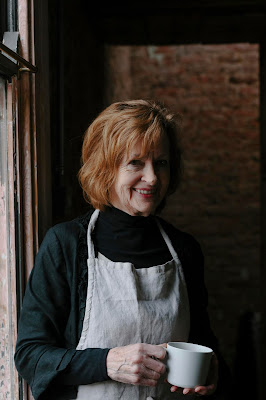 My Wild Atlantic Kitchen: Recipes and Recollections is a compilation of Maura O’Connell Foley’s favourite recipes created throughout her career in Kenmare spanning over six decades. The dishes contained in the book follow Maura’s ethos of keeping food simple, cooking with care and using the best available local produce.

Several years in the making, this book is a comprehensive collection capturing over 250 recipes of the food Maura has loved to cook throughout her life and successful career as a cook and restaurateur. My Wild Atlantic Kitchen features stand-out dishes from the first tea shop she and her mother Agnes opened in 1961, The Purple Heather Restaurant and Piano Bar, The Lime Tree Restaurant, Packie’s Food and Wine and also from Shelburne Lodge Guesthouse which she continues to run today with her husband Tom.

Maura said, “Over the years, I was approached on many occasions to write a book, but I just didn’t make the time. I finally put pen to paper, and I can tell you it has been a tremendous effort! The recipes are a diverse collection of the food I have loved to cook at various times in my life”. 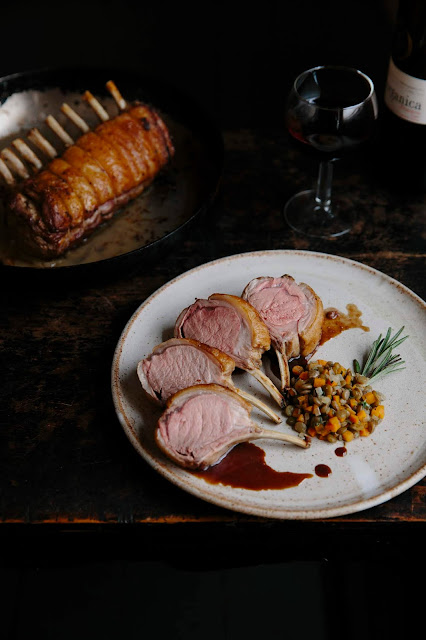 Working in close collaboration with Kenmare based graphic designer Éamonn O’Sullivan of Anchor Studio, the project was very much a labour of love, with Maura and her family undertaking the task of lovingly creating a beautiful book that would be a testament to her years of hard work and dedication to her craft. Not only a cookbook, My Wild Atlantic Kitchen features Maura’s culinary recollections and stories woven throughout, accompanied by over 100 images of her recipes captured by Lynda Kenny and Maria Bell. In keeping with her love of art and the Irish landscape, the book includes photography by nationally renowned landscape photographer Norman McCloskey, illustrations by artist Christine Bowen and paintings from internationally acclaimed Irish artist Pauline Bewick. 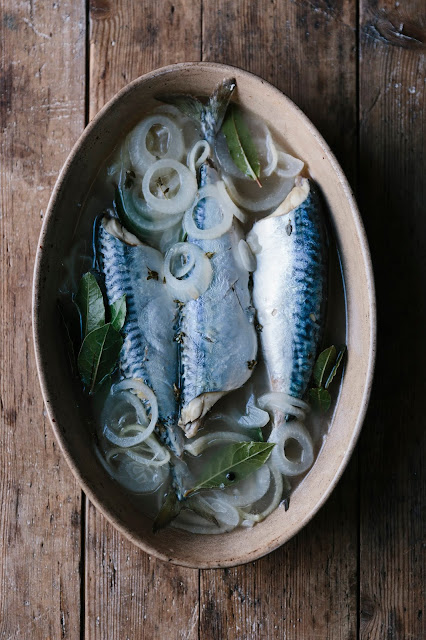 The foreword is written by Irish Michelin starred chef Derry Clarke of L'Ecrivain Restaurant in Dublin. He says “This book is the culmination of 60 years of passion, hard work and imagination and is a summary of Maura’s life working in busy kitchens. These recipes are timeless, classic and detailed. This is a book I feel every cook should have in their kitchen as there are so many brilliant and varied recipes. This is a book recording Maura’s legacy through the many years she has been at the forefront of Irish cooking. As a fellow chef, I am proud to know her and respect her for all her achievements.”

My Wild Atlantic Kitchen: Recipes and Recollections (RRP €35) is available from the 26th of March on Amazon or directly from www.mywildatlantickitchen.com and selected  independent bookstores, hotels and stores nationwide.

Keep up to date with the latest news by following My Wild Atlantic Kitchen on Instagram @MyWildAtlanticKitchen.

Maura is a formidable woman with a strong family history of women in the food business. Her grandmother was a cook in Boston in the late 1800’s. She returned to Kenmare in the 1930’s and built and owned her own grocery store.

Since the early 1960’s Maura has been a chef owner of several successful businesses in Kenmare. Born in London during the war in 1942, she returned to Kenmare and opened a cake shop at the age of 19 with her mother, Agnes, who had worked as a professional baker in Fraser’s Tea Shop in Haverstock Hill, London. 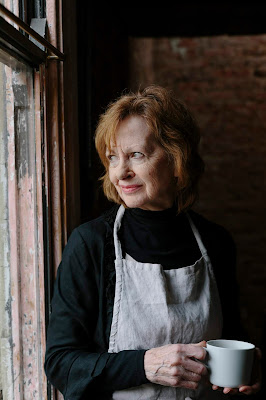 In 1963 Maura and Agnes expanded the business and opened  a restaurant, with Maura following her true passion of cooking in the kitchen mainly with fresh local fish including sole, cod, Atlantic prawns and lobster. She is largely self-taught, having completed a short course at Le Cordon Bleu in London in the 1960’s and undertaking stages with great chefs including Sonia Stevenson, the first woman to earn a Michelin star in the UK.

As well as her culinary skills, she has great artistic flair, a keen eye for interiors and is a strong supporter of Irish art and crafts.  In the early 1980’s she renovated an old school house in Kenmare, where she had once been a student herself, and opened The Limetree restaurant with her husband Tom. During her tenure at The Limetree, she received great acclaim both nationally and internationally and earned a Michelin Red M. Later, in the early 90’s, she converted her uncle Packie’s grocery store to a more informal restaurant, simply called Packie’s Food and Wine. In 1990 she purchased a large run-down Georgian house and after five years of meticulous renovations Shelburne Lodge opened to guests in 1996. Maura and her husband Tom, continue to run Shelburne Lodge today.