A Special Wine for a Special Man 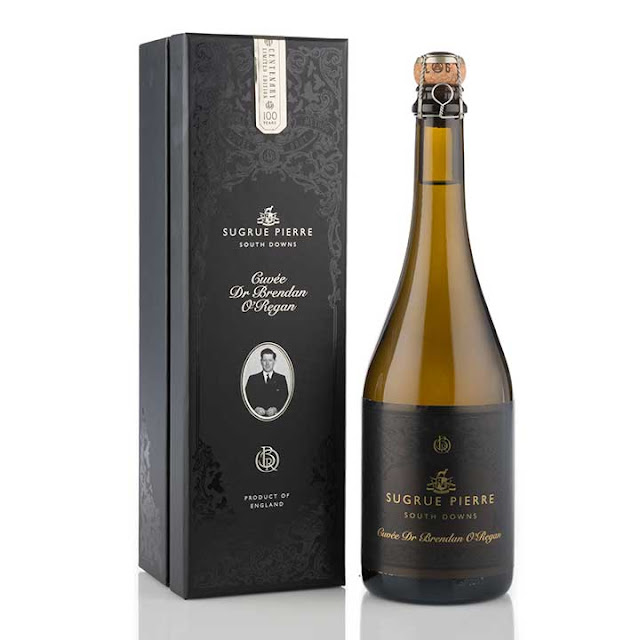 Born in Sixmilebridge in 1917, Brendan O’Regan went on to achieve much in his life, most notably perhaps the establishment of the world’s first duty free area in Shannon Airport, not too far from his Clare birthplace. He would go on to leave a permanent mark on the Shannon Region, on Ireland and indeed on the world.

After a few years at the Foynes Flying Boat base (where he is handsomely commemorated in the museum there), he was appointed Catering Comptroller General at Shannon in 1945. By 1957, he became chairman of Bord Failte, a post he held until 1973. From 1959-1978, he was chairman of Shannon Free Airport Development Company and, from 1974-1979, he was joint President of State Agencies Development Co-operation Organisation. Just a few of his major achievements.

His wine-maker grand-nephew Dermot Sugrue, from Kilfinane, was always fascinated by his grand-uncle’s achievements and was a proud attendee at the 1917 centenary commemorations. He was inspired to remember the great man and did so with a special wine, an English sparkling wine of outstanding quality, the Dr Brendan O’Regan Cuvée, produced by Sugrue Pierre, Dermot’s company in the South Downs. 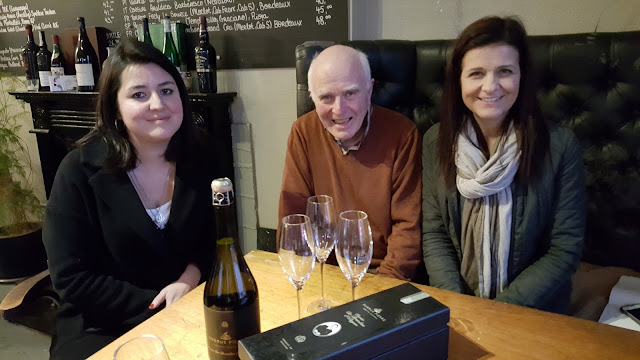 The climate of the south east of England makes it particularly suitable for sparkling wines and the industry there is a multi-million pound one. Indeed, the climate and the chalky soil is fairly similar to the Champagne area and well-known champagne maker Taittinger have purchased a vineyard here.

Dermot has played a key role in putting English sparkling wine on the map. After time honing his craft in France, he’s been making top quality fizz in England for many years ,with Nyetimber, Wiston Estate, Digby Fine English and Jenkyn Place just a few of the award winning names under his belt.

I have spoken to Dermot a few times over the past two years about Dr Brendan O'Regan and so I was delighted to get a bottle of the cuvée to try out. And where better place to do just that than at L’Atitude 51, Cork’s leading wine-bar. Proprietor Beverly Mathews and Chilean wine journalist Fran Jara made up the trio as we opened the precious bottle in the upstairs bar. 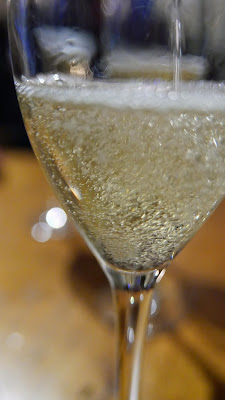 Beverly poured and soon we saw those tiny little bubbles, fountains of micro-bubbles, in a non-stop rise to the top. It could, and would, pass for a top class champagne, very “brioche-y”, very zesty too, round and balanced with great acidity and incredible reverberating length, bone dry too. It is labelled Brut. That “dry” quality makes the saliva work and whets the appetite so it makes a terrific aperitif and should also be a superb match with oysters and mussels. These were some of the comments as we sipped.

Later, I collected the considered opinions of my colleagues. Fran: “Sugrue Pierre has fine and energetic bubbles, is bright and dry with flavours of citrus fruits, green apples and a creamy-like texture. In two words, I would say that is extremely enjoyable.”

Beverly was also enthusiastic: “A delicious wine, mouthfilling, very complex and a great long finish. A delicious complex English sparkling wine celebrating a remarkable Irishman. Would make a fab gift. I'd like to get one in a few years time as I think it will age very well indeed.” 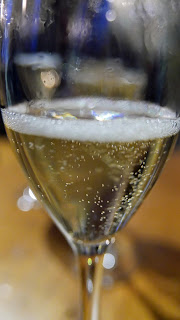 Dermot has created this prestige multi-vintage wine from a blend of Chardonnay (60%) and Pinot Noir (40%) aged in oak barrels. All the fruit was sourced from two exceptional vineyards, some 26 miles apart on the South Downs. “It possesses outstanding ageing potential, combining both power and structure with subtlety and finesse. Beautiful to enjoy now, it will grow in elegance and complexity if cellared for up to a decade.”

The accolades for this cuvée have been pouring in. Recently described as “Best Gift” in Olly Smith’s Mail on Sunday Christmas drinks round-up, who also said “This is the finest English fizz I’ve yet tasted.” So there you are. It is on sale for £79.00 on the Sugrue Pierre website but do watch out for it on your travels. You’re sure to see it in an airport shop soon. Don’t leave it behind you. Bring it safely home and when drinking, toast the Clare man who helped Ireland emerge from the doldrums and the Limerick man who provided the sparkling wine to celebrate!