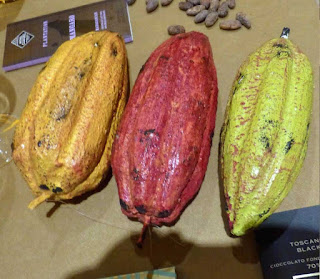 Speaking in the Dail in 1968, the Labour TD Michael O’Leary complained that the supermarkets were using imported sweets and biscuits to draw in customers, while the money spent was now leaving the country……they were pushing British biscuits, British cheese, British confectionery….
..earlier, the Dail had debated another worrying trend… - chocolate bars were getting smaller..
The Minister agreed… but there was nothing he could do about it.

from Hopscotch and Queenie-I-O, A 1960s Irish Childhood, by Damien Corless (2016). No recommendation.
#AmuseBouche amuse bouche