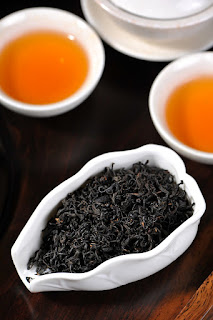 Alice..returned with a sheet of plywood on which she had bread and marmalade and some glistening butter… She poured me some black tea and added sweet condensed milk. She insisted I draw up a chair to eat and waited until I did.
Meanwhile I could hear Battery going through the empty bottles in the bedroom dresser. I told Alice she need not serve me. She shook her head and grasped the knife and smeared the canned butter on my bread… suddenly she smiled and a moment later her whole face collapsed and her mouth opened and she howled.
Doctor Battery came rushing… Alice abruptly controlled herself. Something very odd was occurring between them.

from A Long Way from Home by Peter Carey (2017). Highly Recommended.