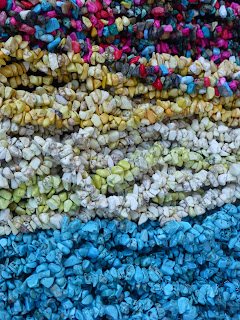 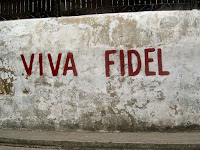 Fidel offered him a plate of congri - rice and beans cooked together - but Quinn said he could not take food out of the mouths of the rebel army. Fidel insisted and said there was plenty for today, that the men had eaten their fill; and so Quinn ate with great relish. He brought up Hemingway, a perennial soldier and a man of the gun, and told of Cooney’s song and Hemingway’s one-two, and the challenge. Should Hemingway fight such a duel?

from Changó’s Beads and Two-Tone Shoes by William Kennedy (2011). Recommended.