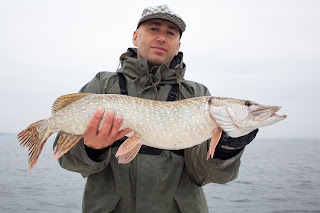 ‘A shell fell on the kitchen block and killed the storeman. The chief of staff of the second battalion went out to relieve himself and was caught in the shoulder by a splinter. And some sappers caught a five-kilo pike-perch that had been stunned by a bomb. I’ve seen it myself - they gave it as a present to Captain Movshovich. And the commissar…wants you to phone him..’ ‘Very well,’ said Byerozkin. He drank a cup of tea, ate some calf’s-foot jelly, rang the chief of staff and the commissar to say he was going out to inspect his battalions..

from Life and Fate by Vasily Grossman (1980). Highly Recommended.