Two questions. What are pork scratchings? And who is Matthew Brownie? 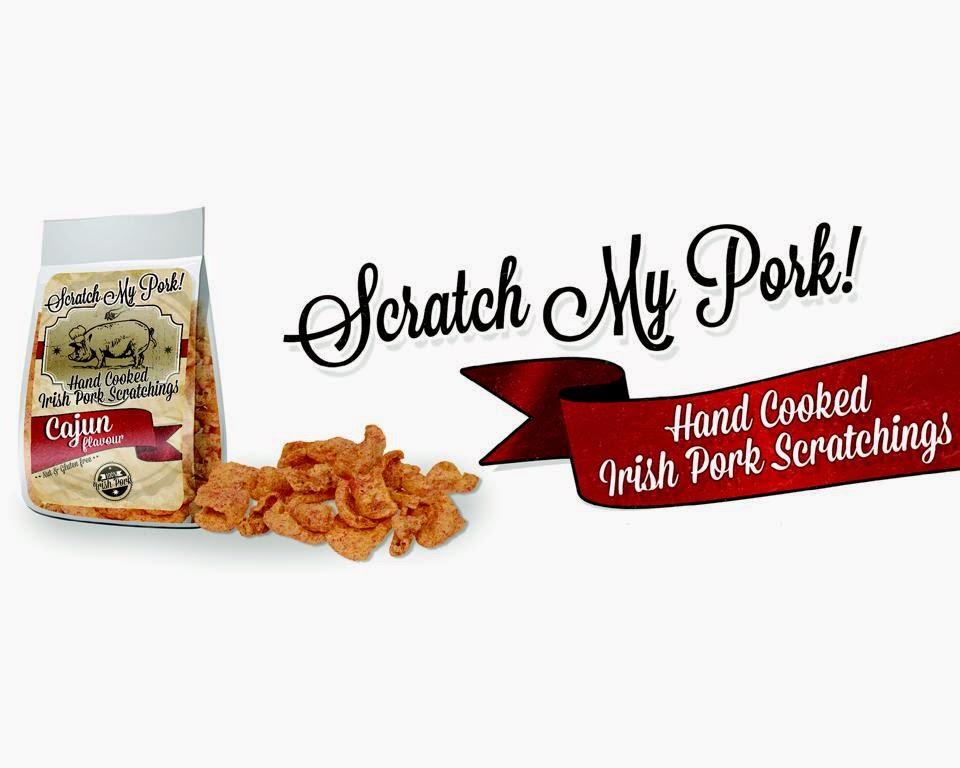 Pork Scratchings have long been  associated with England. But similar products were made before England had even thought to use the pork skin as a snack. The Chicharrones originated in Mexico, from Spanish influence and are, Matthew tells me, the first signs of fried Pork Rind that we know as scratchings today. They come under a variety of names including Cracklings (US), Pork Crackle (Australia, New Zealand), Chicharrones (Latin America), Grattons (France) and Scrunchions (Canada).


Matthew Brownie has been a professional chef for over 20 years. Originally from New Zealand, he admits he “has conceded” to Skibbereen where he lives with his wife and two children. A roundabout route took Matthew to Dublin in 2008 where he continued to manage kitchens, consult in hospitality, create cooking classes and progress in the food arena before moving to West Cork.

Here his passion for food drove him in a new food direction, towards product development. Given an opportunity to find a gap in the Irish food market, it was obvious to Matthew that Irish Pork Scratchings would be his product. The opportunity came when he decided to go back to college in 2011 to study Advanced Culinary Arts  at Cork Institute of Technology where he achieved a distinction in BA Culinary Arts.


Achieving top marks for Scratch my Pork, he was asked to compete in the Cork County and City Enterprise Boards CIT Prize for Innovation and won the best business Plan award. “I am delighted for what I have achieved, and the product is already in over 100 outlets including Retail, Licenced and Off Licenced premises." He is also the Chef food writer for the Southern Star.


In April this year, Matthew formed The No Nonsense Food Company to  launch Scratch My Pork snacks. “This is a quality hand cooked natural meat savoury snack with unique dry rub marinades resulting in a crunchy, crispy, flavoursome, good value and nutritious snack,  produced in a dedicated nut and gluten free facility with my own catchy slogan and branding called ‘Scratch my Pork’.” He has released two flavours to begin with, Smokey Bacon & Cajun, with a traditional salted flavour to follow. 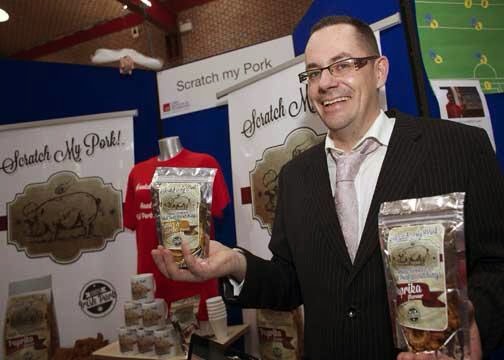 So now you know what Pork Scratchings are, why not go out and try some. Looks like Supervalu is a good place to start. Then why not try your local pub? I’m told they are very popular in Ma Murphy’s in Bantry. And of course if you want anything in the food or drink line in Cork, then head to Bradley’s in North Main Street! If you are a retailer, contact Matthew himself or his distributors C & R in Little Island.


Keep an eye on Matthew’s website here and also follow him on his Facebook page.
To find out more about Pork Rinds in general, why not do a YouTube search. Here’s one to start you off https://www.youtube.com/watch?v=YfkQun3jz8o.