For a couple of days this July (2022) Tarmonbarry, a place I had never heard of, became the centre of my world or at least the centre of a few days break in County Roscommon and its neighbouring counties such as Longford and Leitrim. 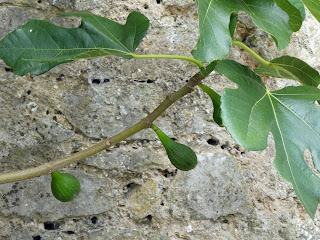 The village, located close to the junction of the N5 and N4 and standing on the bank of the Shannon, the longest river in these islands, is an ideal base to take in the sights on land and water. And we were lucky to stay in the lovely Keenan’s Hotel, part of a family business that started here in 1865.

A few years back, we stayed at Gleeson’s (another excellent family place) in Roscommon Town itself. We made a few trips from there but missed out on the nearby Strokestown Park and Gardens. That was our number one this time. Here we had the National Famine Museum and also the park gardens (including a huge walled garden). Unluckily, the house itself, billed as “an era frozen in time”, had yet to open for the season even though it was mid-July. We’ll have to call again. 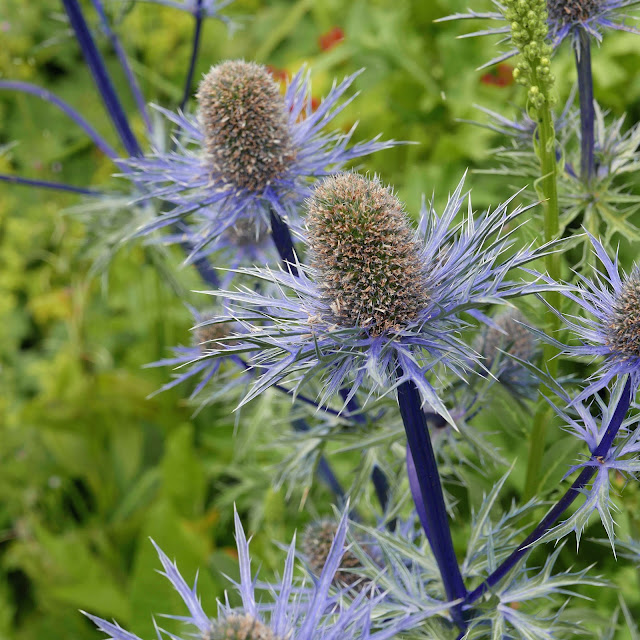 The National Famine Museum is a sobering experience. You will experience many emotions on the self-guided tour (aided by many visual aids plus an audio guide). Tears will never be far away as you hear the stories of those who lost their lives and homes during the Great Famine as the story of Strokestown Park’s tragic past is brought to life.

The contrast between the lives of the poor and their rich landlords is well illustrated in the story of the Strokestown famine experience. It is a Roscommon experience that was repeated throughout the land and Roscommon people, including the Mahon landlord family, illustrate those tragic times. The landlord lifestyle is well displayed in the house itself but will have to wait for another day to see it.

In contrast to landlords who could choose from a variety of food for their meals, cottiers and tenants relied almost exclusively on the potato. There are receipts on display here showing how well the landlords lived, including one for six dozen pints of Claret and four dozen pints of Champagne. No shortage of Madeira or Sherry either.

I read that the landlords competed with each other in terms of dinner parties and from the estate here came exotic fruits such as pineapples. And while walking around the gardens we came across those very glasshouses where such fruit came from.

There is a info board that reads:

This range of glasshouses in front of you, consists of a peach house and vinery. The vine roots are planted outside, and the branches trained along supports just under the glass. Chrysanthemums and other ornamental flowers were grown in the middle section. The remains of a pineapple pit are located to the left. A melon house - against the fruit wall - was added sometime around 1830. Melons were grown supported in hessian bags hanging from the ceiling. Next to this is the tomato house, dated from c.1910, where old varieties are still grown. An unusual inclusion here is the fig tree, said to have been brought from the Garden of Gethsemane in Jerusalem. Sweet exotic fruits, such as pineapples, peaches and melons, were a luxury and a mark of high social status. Investment in the glasshouses - money, technology and labour - was huge. Guests at the dining table were sure to be impressed.

Must admit though that we dined well here ourselves, though the fruit was more like strawberries, blackcurrants, red and white currants, and blueberries, even gooseberries. There is a lovely bright cafe here with an excellent short menu, well-priced too. We enjoyed a French Toast (with berries and Maple syrup) and also a Bowl of Fresh Berries, all for just over €13.00. Very Highly Recommended.

There is a woodland walk here also and we enjoyed the stroll around. This small woodland has fine specimens of mature beech and oak, planted over 300 years ago by Thomas Mahon.This 1 km loop walk is home to a variety of creatures and flora and has activities to explore and interact with nature.

Earlier we had visited the Elphin Windmill, just a few minutes from Strokestown. It is the only windmill in Connacht but again we were out of luck as they were repairing the “roof” and it wasn’t working. 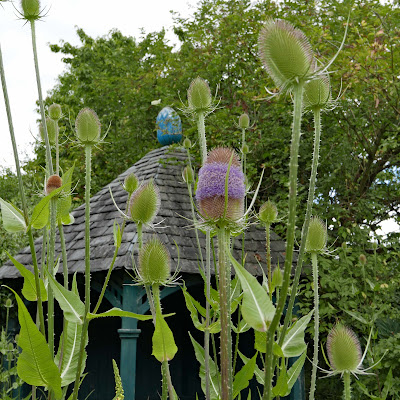 Later in the afternoon, we headed down to Ballyleague (still on Roscommon) and its neighbour across the bridge Lanesborough (in Longford). Each is on the water and there is no shortage of boats and activity here. Didn’t know they had a distillery here, aptly named Lough Ree, and I missed out on it, another reason to return to these parts. 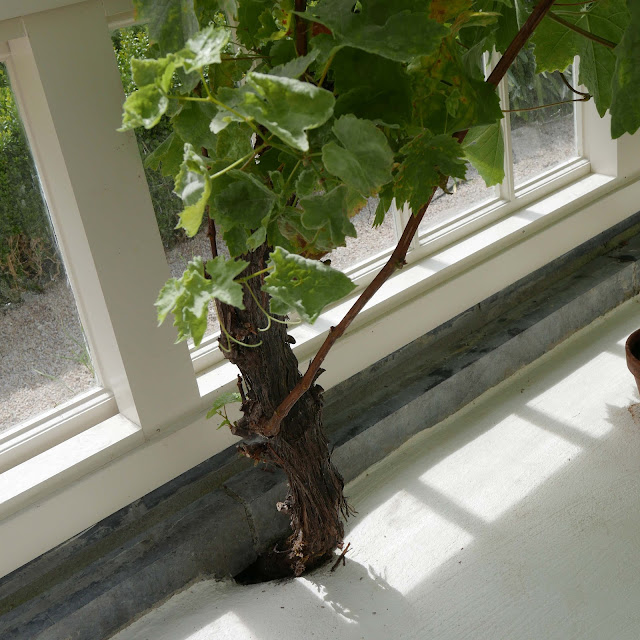 Then it was time to check in at Keenan’s and take a look at the activity in the nearby lock. And soon we became aware of more activity just outside the hotel window. The bridge, built in the 1840s, was adapted in the mid-1970s so that a section of it could open to accommodate larger watercraft. It was fascinating to see it lift, with trucks and buses and cars on the N5 waiting above as the pleasure craft sailed through below! 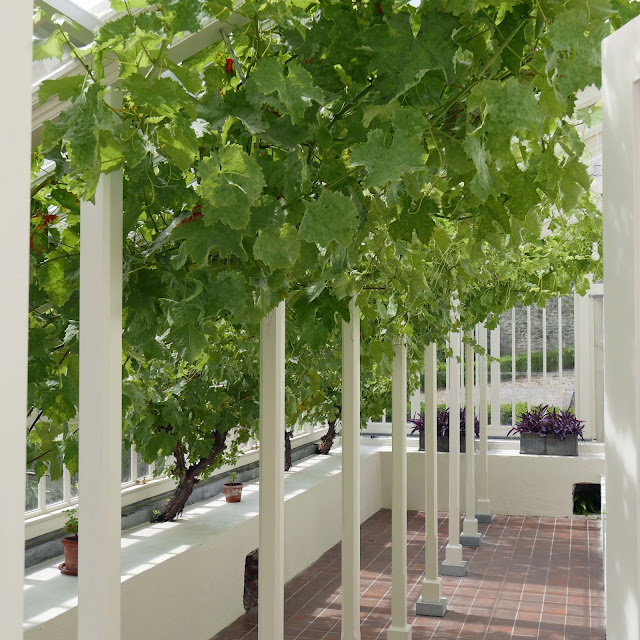 The following day, we strolled down to nearby Cloondara (Longford) to see the Royal Canal and the boats moored in the little village. The National Famine Way, which begins in Strokestown, passes through here on its way to Dublin in commemoration of the the ill-fated journey of 1,490 famine emigrants who walked from Strokestown Park to ships in Dublin in 1847, at the height of the Irish Famine.

Around midday we pulled into Carrick on Shannon (Count Leitrim) where we had a river cruise booked with Blue Moon. The Moon River is a pleasure cruiser, almost totally enclosed, and the tour upriver takes about an hour. It is probably more suited to groups out for a bit of fun and the operators provide live music and a bar. 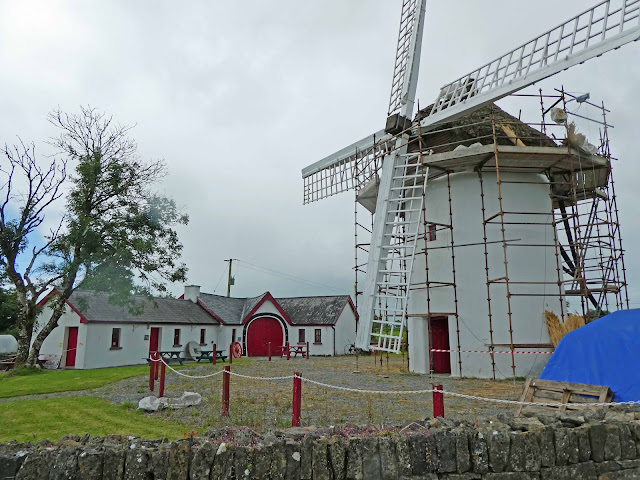 Leitrim village is just a few minutes further on and a call had been recommended. It is on the Shannon-Erne Waterway but all was very quiet until a cheeky cygnet turned up and got our attention; I think he thought my phone was food!

See more on the trip, including our base at Keenan’s here.

Strokestown is just 12 minutes (14 kms) from Keenan’s. More at www.strokestownpark.ie

Other places within reach include Knock (65 mins), Mullingar (45 mins), Longford town (10 mins), Sligo (66 mins) and Athlone (48 mins). Any foodies heading up to Neven Maguire in Blacklion? Just about 70 minutes and you’ll be there!

House of Light. Castlecoote in Roscommon

Local Whiskey and Beers all the way from Mayo to Roscommon

Superb stay at the lovely Keenan's of Tarmonbarry Hotel