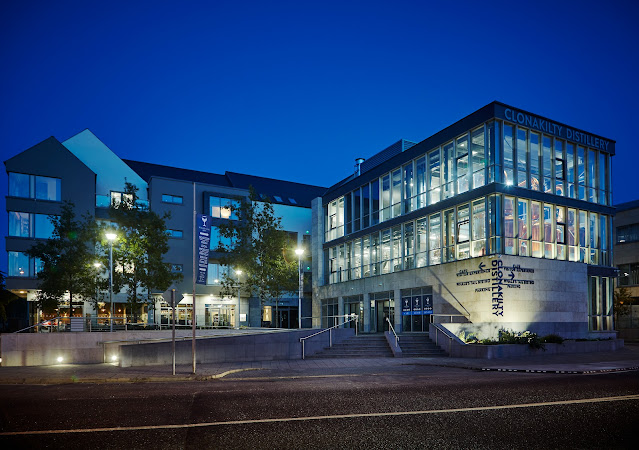 Clonakilty Distillery have announced that they will donate €10 from every bottle of gin and whiskey sold both online and in their physical store to the Ukrainian Red Cross Appeal from now until the close of March.

The company made the decision to support the Ukrainian Red Cross Appeal as they were keen to play their own part in raising funds for the charity appeal.

“We stand behind the people of Ukraine in solidarity and we wanted to make our own contribution to supporting this appeal. So with that, for the remainder of March we will be donating €10 from each bottle of Minke Gin or any of our whiskey range sold either online or in our physical store in Clonakilty to the Ukrainian Red Cross appeal and will publish the funds raised through our social channels at the close of March.”