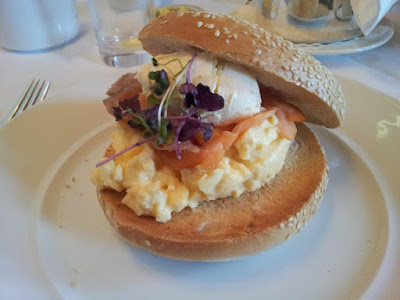 We ate breakfast without speaking. I waited, half-cringing, for the blows to fall, but Bennett did not accuse me further. His boiled egg rattled against the cup. His spoon clanked in the coffee. In the deathly silence between us, every sound and every motion seemed exaggerated as if in a movie close-up. His slicing off the top of the skull of his egg could be an Andy Warhol epic. Egg, it would be called. Six hours of a man’s hand amputating the top of an egg’s head. Slow motion.