Zamora got its wine events off to a great start with a superb Burgundy tasting event at the new Academy Street venue last Monday.

The top end wines, three white and three red, came via Bubble Brothers and Maison Francoise Chauvenet who were ably represented by Edouard Leach. And Edouard’s task of showcasing the marvellous Chardonnay and Pinot Noir of the region was made all the easier by the matching food served up by the Zamora kitchen under the direction of Pat Browne of Ballymaloe Cookery School.


Burgundy, unlike Bordeaux, is a land of small plots. There are some 3,500 growers with an average 6 hectares. Once it was the the negociants who dominated but now 1000 growers bottle themselves. As the growers go for more control at the end of the operation, so the negociants seek more control towards the start. 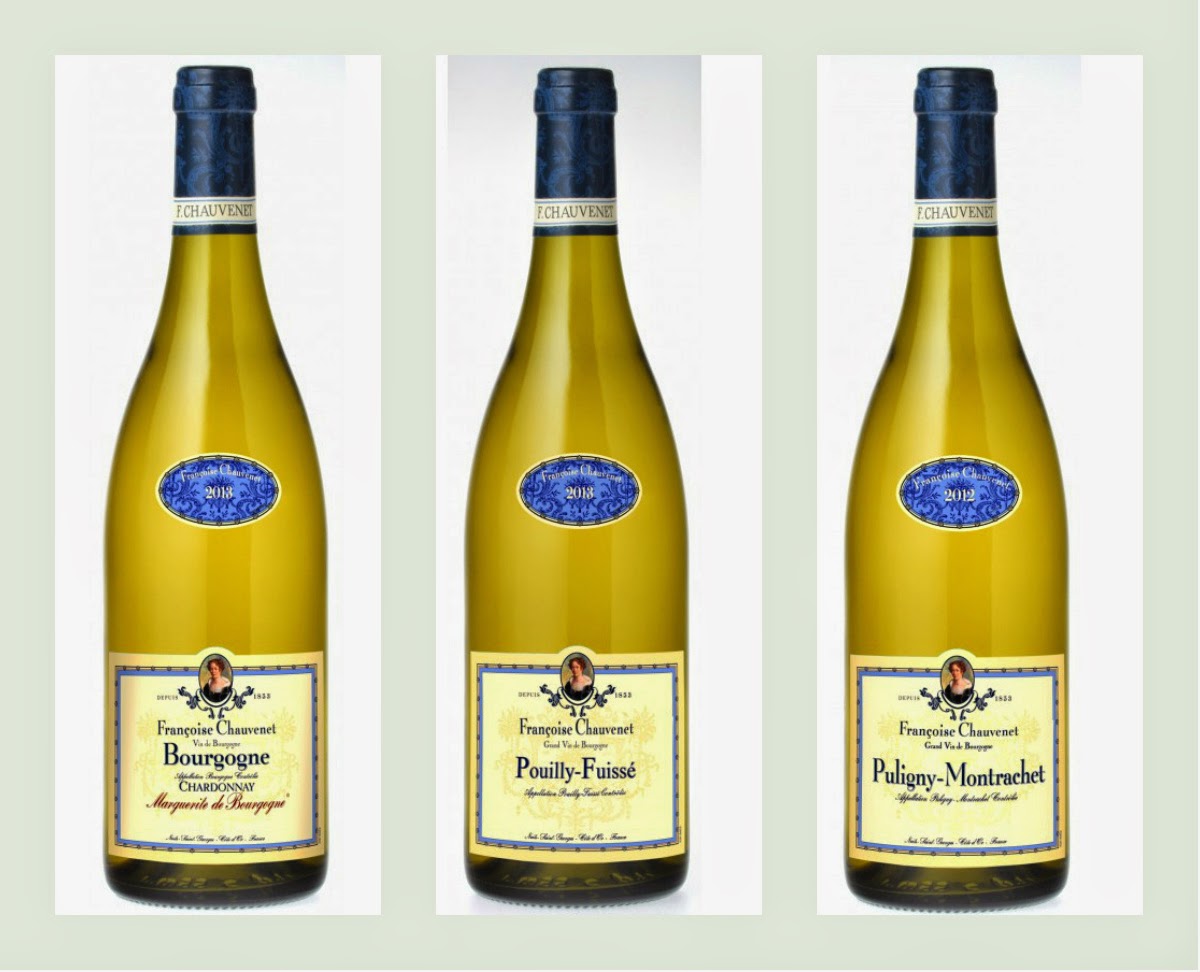 In the meantime, Maison Francoise Chauvenet brings together grapes from various parcels and makes some brilliant wines and those on show at Zamora were made from Chardonnay and Pinot Noir.

First up was the Marguerite de Bourgogne Chardonnay (2013). This is the signature house blend of wine from four Cotes de Beaune vineyards. Edouard said it sets the style and is drinking perfectly now. This was matched with A salad of Jerusalem Artichokes with smoked almonds and preserved lemon dressing. Simple, but an excellent match. We were off to a very good  start indeed.

And it got better. The kitchen delivered their Carrigcleena Duck Liver Paté with crostini to pair with the Pouilly-Fuisse 2013. Edouard: “This is considerable step-up. The fruit is more concentrated and it goes well with the paté.” Chauvenet themselves say this is the undoubted king of the Maconnais region and Edouard emphasised that the quality here is down to a very deliberate low yield policy.
Our next visit was to the small village of Puligny-Montrachet, one of the places in the famous triangle near Beaune. “There is a huge demand for the triangle wines”,  Edouard said. “This 2012 is slowly opening up and, in two or three years time, it will be even better, will have attained full complexity.” Not bad as it was though and a serious partner with the House smoked Salmon and Hake, served with seasonal greens, roasted red and yellow peppers and a black garlic aioli.

Now we were on to the reds. Would they match up? Would they what? Billy Forrester of Bubble Brothers introduced the first, the entry level Marguerite de Bourgogne Pinot Noir 2013. He was very proud of it: “A wonderful old world Pinot Noir. Delicious.” He must have been proud too of the matching dish: Boeuf Bourguignon with Kale and scallion champ potato. We could have been in Lyon!
Edouard was somewhat puzzled by the fact that the next wine, the Mercurey 1er Cru (2013), was not so popular in Ireland. Mercurey is the best red wine village in the Cote Chalonnaise, between Beaune and Macon and “this is a huge seller in France, Belgium and Holland. It is quite soft, nice and generous.” And went well with the soft and mild Buche de Chevre.

Both the kitchen and the wine company came up with a terrific finalé. Zamora’s final contribution was an Organic Rhubarb Bread and Butter Pudding, with compote and softly whipped cream. A dessert delight. 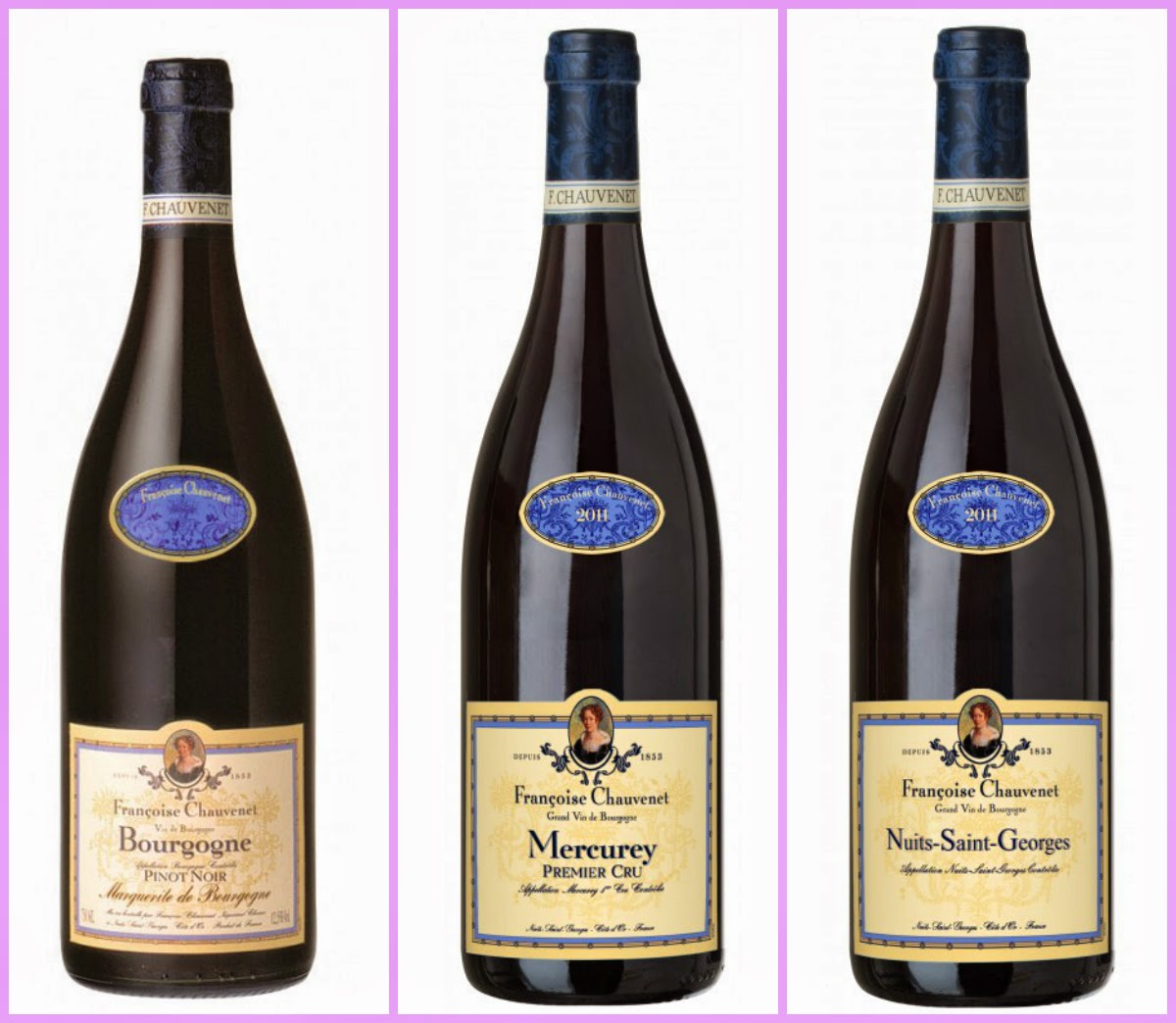 And the final wine was a very serious one: Nuits-Saint-Georges 2011. Edouard advised: “This needs time. It is still relatively closed, needs more age”. And speaking of age, he had some advice if you are thinking of keeping a few bottles of this. “Pinot Noir is very fragile, can lose everything if kept too long. If you have a case, use one bottle every year!”.

Though, nowadays, quite a few areas around the world are making excellent Chardonnay and  far fewer areas Pinot Noir, you will still hear that Burgundy is the spiritual home of both. Don't think there were too many arguing with that after this particular evening.

The partnership between Bubble Bros and Maison Chauvet is a relatively recent one but is has started well with the promise of other excellent wines to come. Currently, there is ten per cent off the Chauvenet wines. So do keep an eye on their website for all the latest news from Burgundy. And also for news of further wine evenings at Zamora.