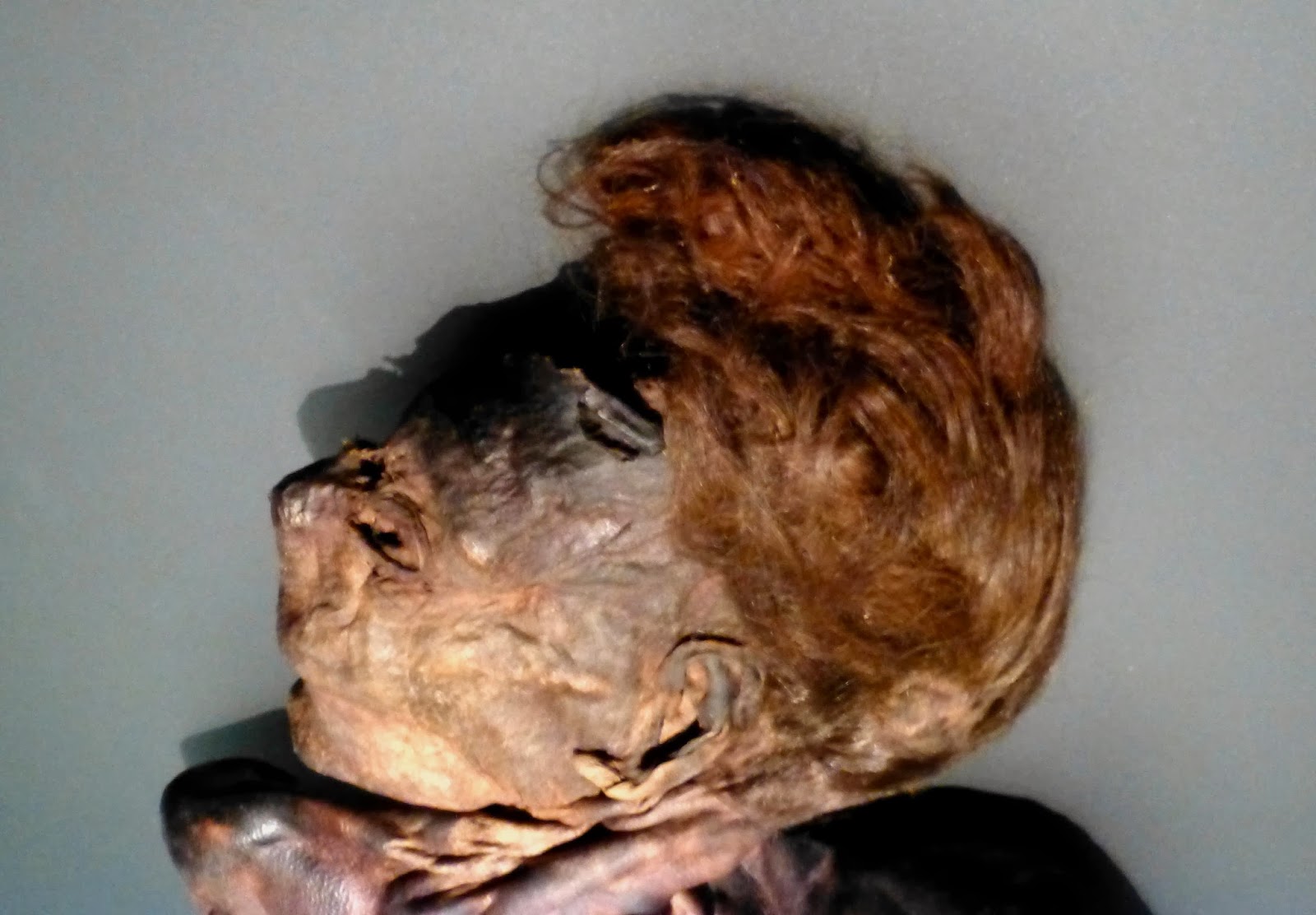 I spent a pretty “busy” 44 hours in Dublin this week. My base was at Albany House, an elegant Georgian guest house just off St Stephen's Green. The 3 star establishment, about one hundred yards down Harcourt Street, was so well placed for the events I needed to get to and at a total of €108.00 for the two of us (two nights B&B), it was also very economical.

They do not have an elevator in the building, but offer all the other amenities you would expect from a modern 3-star city centre guest house. Well kept clean rooms (much bigger than you'd find in city centre hotels in Paris or Rome) include free Wi-Fi throughout. An extensive continental breakfast is available every morning, and is included in all room rates.

That breakfast, by the way, is taken in a gorgeous room. You’d easily imagine you were in Ballymaloe or Fleming’s but for the green Luas purring by on the street outside. There is 24 hour reception and the staff are very friendly and helpful. Easy to reach too from Heuston Station. If you have some baggage, you'd be better off to get the 145 bus to the green; travelling light, and with time on your hands, you might opt for the red Luas to the city centre and then cross the river and stroll up through Temple Bar and Grafton Street.


Our first call (after a 2.00pm check-in) was to the Wax Museum in Temple Bar. Spread over four floors, it is pretty cramped but very interesting. It has a children's section (with a crawl through tunnel), an eye-opening hands-on Science and Discovery Room (a tribute to the many Irish pioneers), a Chambers of Horrors, even a recording studio, all included before you reach the Grand Hall of Fame, the museum’s best display and a tribute to the stars of movies and music. There is an admission charge.

That evening, we headed off to the other side of the green towards Ely Place and dinner at the ely Wine Bar. See separate post here.

Wednesday was to prove a packed day. First up was the Liberty Wine Portfolio Tasting in Fallon and Byrne. After a pleasant couple of hours we left there and made our way past the green to Leeson Street Lower and eventually to lunch at the Forest Avenue Restaurant, see post here

Our next call was the National Museum of Archaeology in Kildare Street, again quite close to Stephen’s Green. No admission fee here but there really should be. It is a superb building - take  a look at the ornamented interior doors as you go around and do look up at the magnificent domed ceiling in the entrance hall.

There are many enthralling exhibitions here including The Treasury (which includes rare finds such as the Ardagh Chalice and the Derrynaflan Hoard) and Ireland's Gold (an amazing amount of it, and in so many amazing shapes, including huge box earrings!)


Perhaps the outstanding section is the Kingship and Sacrifice exhibition that concentrates on a number of recently found bog bodies dating back to the Iron Age. Here you come face to face with your ancient ancestors, some of them cruelly dispatched.

The evening ended on a much lighter note, some very high ones actually. We went to see New Jersey Nights at the Gaiety, the story of Frankie Valli and the four seasons, song and dance from start to finish, including numbers such as Oh What a Night, Bye Bye Baby, Sherry, Rag Doll, Walk Like a Man, Big Girls Don't Cry. Lots of big girls in the audience too - they outnumbered the much quieter fellas by about nine to one, out-sang them too. Great night out and then it was a short stroll back to Albany House.