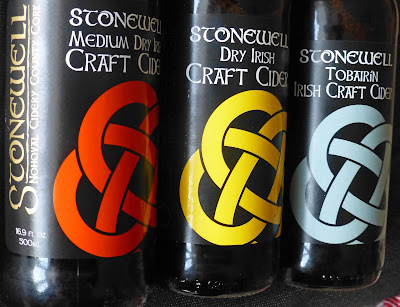 Stonewell Irish Craft Cider have enjoyed  “an astonishing year” and are spreading the cheer on Social Media.

In 2016, the Nohoval (Cork) cidery were crowned the Supreme Champion at the National Irish Food Awards (Blas na hEireann) and also won accolades at international events. “None of which would have been possible without the support and encouragement from you, our customers." 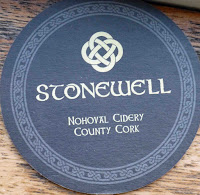 So, for Christmas, they are running a competition on all their social media. It starts today 1st December and the winner will be announced on 15th December. The prize is a Stonewell Christmas hamper containing a selection of Stonewell Cider products along with produce from local businesses such as Hassett's Bakery and Carrigaline Farmhouse Cheese.

And, speaking of cooking, watch out for the Cinnamon Apple Cake video which will be up on the 5th December.