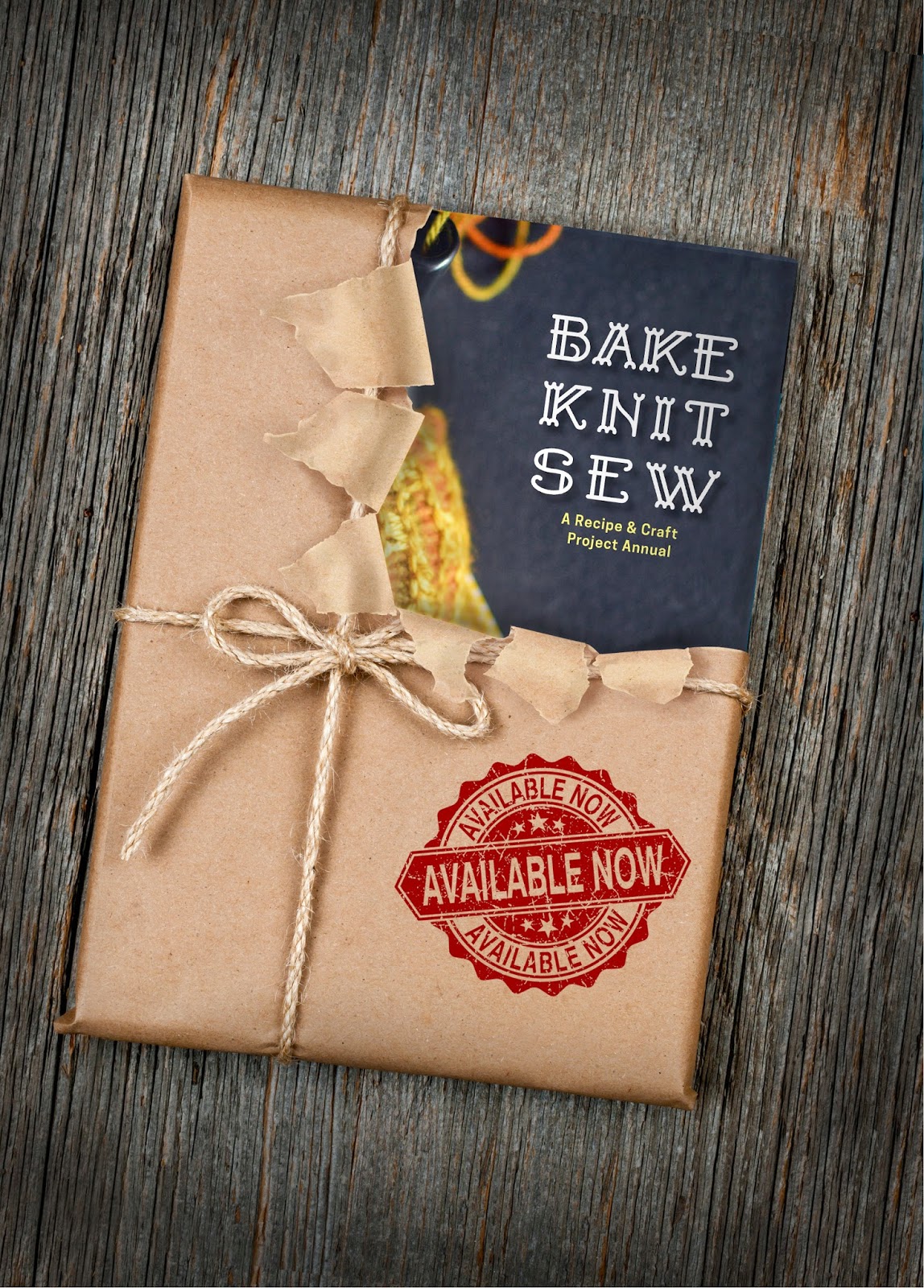 In the middle of the last century, I associated knitting with tea. Regularly, the woman of the house was slipping stitches while sipping Barry’s, the cuppa as integral to the operation as a sturdy pair of needles.

Not overly surprised then to see instructions to make a tea-cosy included in the new Bake, Knit and Sew book by local blogger Evin O’Keeffe. The book, a collection of recipes and knitting and sewing projects, has just been published after 12 months hard work by Evin.

The Honeycomb Tea Cosy, a colourful piece of work, has its own little story. Evin recalls that,  as a child, she discovered her dresser had become home to a colony of bees. “I hated to disrupt them so I just didn’t open that drawer. Eventually, my parents learned of my winged roommates and insisted we move the occupied drawer outside so the bees could find a new home. My love of bees remained -- because not one stung me, I thought we were friends.”

The Tea Cosy is your September project and is matched with her tempting Orange and Honey Loaf Cake. “This cake recipe is adapted from my great-grandmother’s pound cake recipe. It is a perennial favorite with my family and a quick bake to make if you’re having friends over for tea or hosting a casual tea-themed party. It is a cake that impresses in spite of being sublimely simple to make.”

With a project for each month of the year, Evin will keep you busy throughout 2015. And if your have a friend who sews or bakes or both, then the book is an ideal present. And if not the book, why not one of the knit and sew projects as a gift? Knitters have always been givers, to friends and family, big and small.

It seems too as if knitters still like their cuppa, though maybe nowadays that cuppa could just as well be a local coffee (from Maher's, Badger & Dodo or the Golden Bean), maybe a green tea though it seems that Barry’s traditional is still quite a favourite. Then again, I think I'd fancy a wee drop of Beaumes de Venise with a slice of that Orange and Honey. Now where are my #9s?

"Bake Freckled Past Knit and Sew"