My Favourite Beers of the Year 2022 Announcing the October winner. Wide Street Coolship.

My Favourite Beers of the Year 2022

Contenders to end of October:

June: Wicklow Wolf Mescan Wit or Without You Belgian Wit 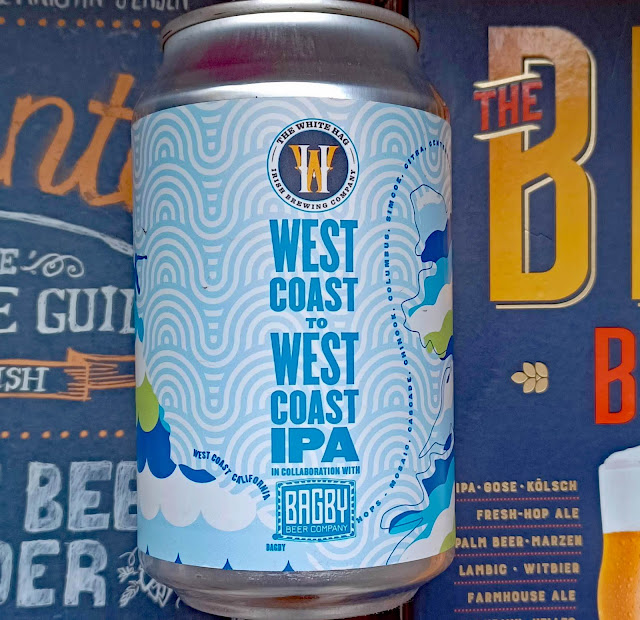 The Lake, Killarney: Ale and Lager by Killarney Brewing Co.

The Shelbourne, Cork: Beamish and more

Black Donkey Have You Covered. 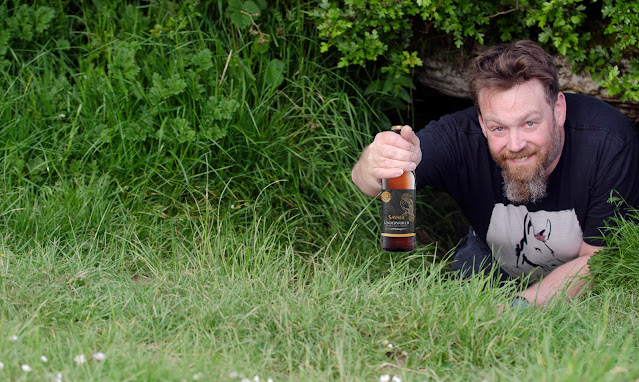 "Samhain Season is upon us ,

It is a time for welcoming the harvest and ushering in the dark half of the year. Samhain holds a special place in our memories as our Underworld series was born from this darkness.

The Underworld series of native Irish beers was born out of our quest for adventure, our sense of history and our respect for tradition. If you haven't tried the three Underworld beers yet, you are missing out on Ireland's only beers fermented with a native Irish yeast.

On October 31st, 2017, we embarked upon the Wild Yeast Chase and harvested a yeast we named Morrigan from Oweynagat cave. The cave is considered to be the “Gate to Hell” or entrance to the Underworld and the origin of Samhain. You have been warned!

Sergeant Jimmy 2022 is on its way, scheduled for a late November release.
And something sour, barrel conditioned and special this way comes in the next month or less, stay tuned!

Forever and always, we ask you to support local wherever you can. This support helps small independent brewers like ourselves to keep brewing." 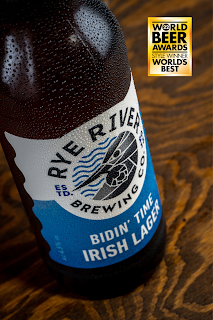 Celebrations are in order! Our Bidin' Time Irish Lager has been officially named the 'World's Best Helles/Münchner' at the World Beer Awards 2022. Yes, that's right, the world's best! And it didn’t stop there. We picked up a further 40 awards to be named the World's Most Decorated Brewery for the 3rd consecutive year.