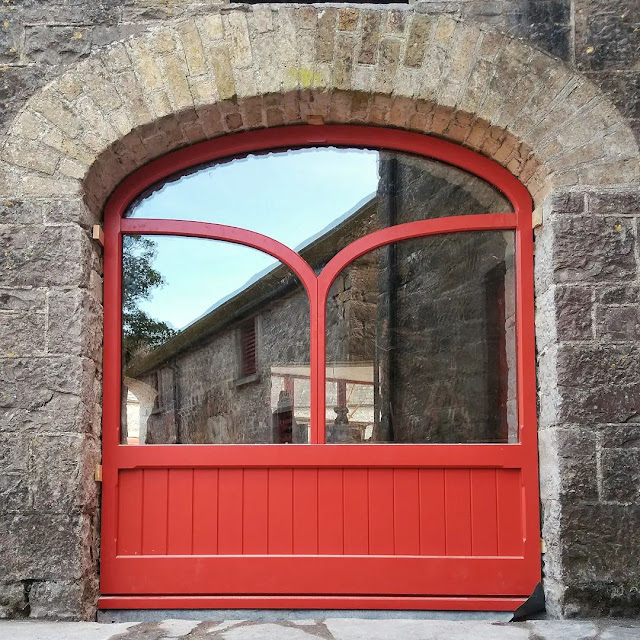 The first of the windows has gone into the millhouse. Lovely and cosy in there now.
********* 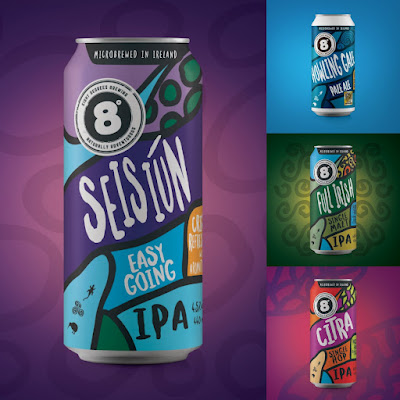 You might have noticed that we love our IPAs at Eight Degrees - that's why we put together this case of IPA cans for our online shop featuring four different IPAs: #HowlingGaleIPA #FullIrishIPA #SeisíunIPA & #CitraSHIPA
*********

Why are we called LINEMAN? 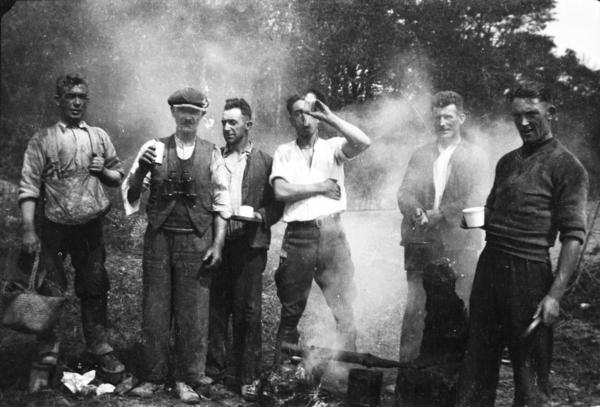 We’re often asked about our name; we’re called LINEMAN as a tribute to my late father who worked as a Lineman for both the ESB and P&T in the 1940s and ‘50s. He stayed with the P&T (that eventually became Telecom Éireann and later Eircom) until he retired in 1996. There’s a nice lineage there as that same year Mark got his first job with Eircom until he left to start work on setting up LINEMAN in 2018. *********
Hopfully Brewing Co.

Introducing Copacabana, a velvety and intensely tropical 6.5% NEIPA. Copacabana is juicy and smooth, brewed with Simcoe, heavily dry-hopped with Sabro and Simcoe hops, and conditioned with coconut to enhance the coconut and tropical profile of the Sabro hops.
*********
Galway Bay Brewery 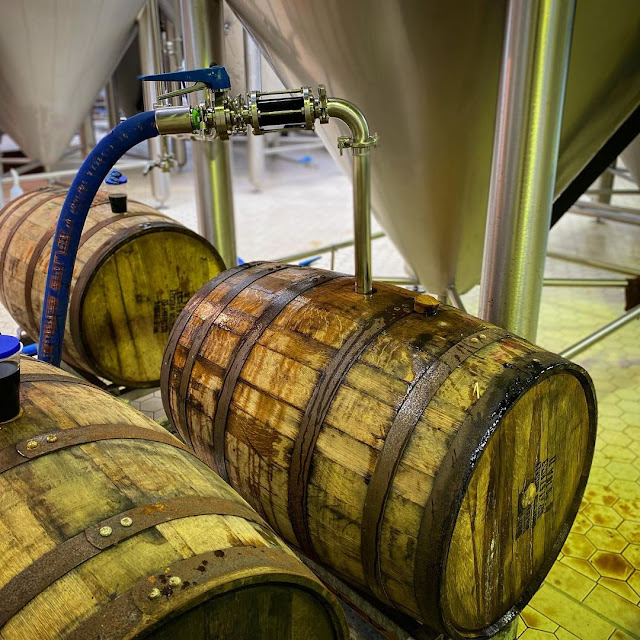 We’ve a couple of nice barrel aged beers lined up to close out the year with. The final blend of the year has just come out of bourbon & rum barrels.
**************
Kinsale Mead
Samhain, Halloween and why you drink mead at this time of year
Many of our modern Halloween traditions can be traced back to the Celtic festival of Samhain (pronounced Sow-hin)....Large bonfires were lit as people drank mead at large feasts, making Jack-o-lanterns out of turnips with faces carved out. When the Irish diaspora settled in America, they recreated these old traditions by using the most suitable fruit found in the new world: Pumpkins! .... The festival would last for three days and three nights, although the full event was a lot more involved than just 3 days of drinking mead and lighting fires. If you want to celebrate Samhain like your ancestors, a bottle or two shared with friends and family would probably a good start. 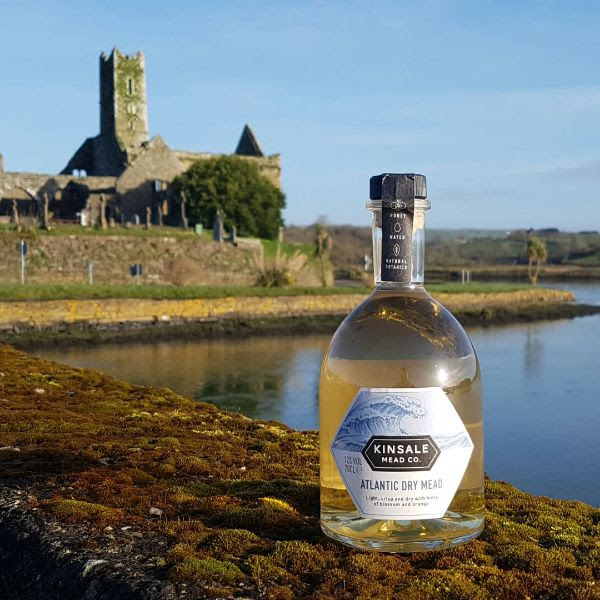 Oh some special Heritage Rye got sown in a trial plot, it might take some years to make it into the brewery yet that doesn't diminish the excitement... 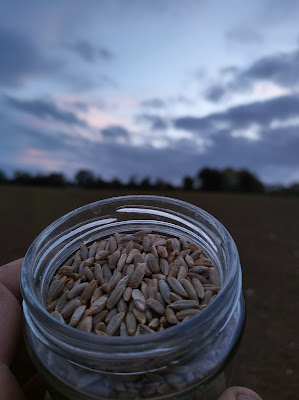 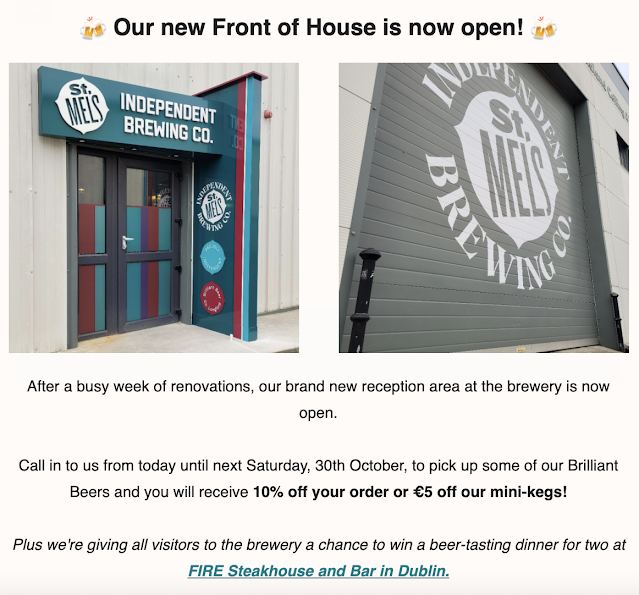 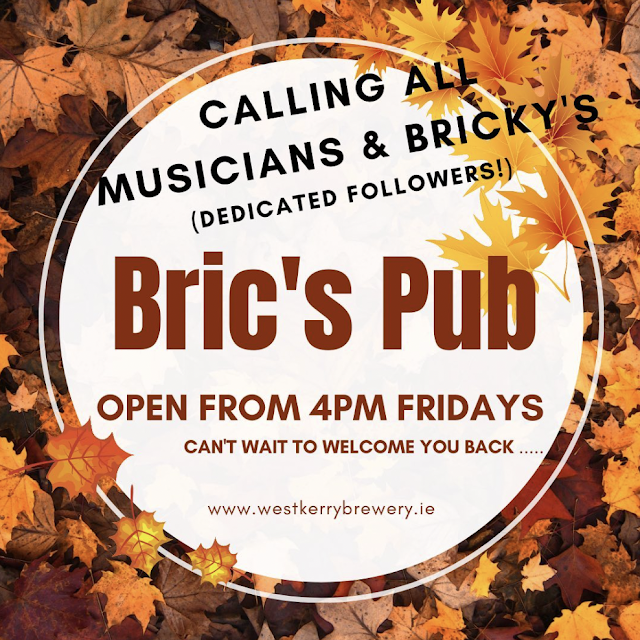 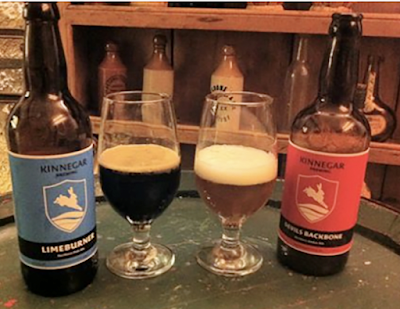 10 years ago, on 23 October 2011, Kinnegar made its inauspicious debut. In the coming days we’re going to post a few stories to set the scene and then we'll celebrate with two anniversary beers. You have about 10 days to guess what they are — we’ve had 10 years to think about it!
******
Blacks Brewery&Distillery 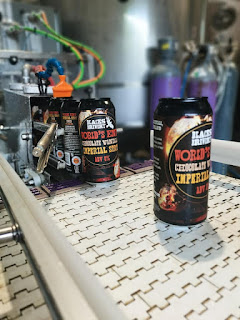 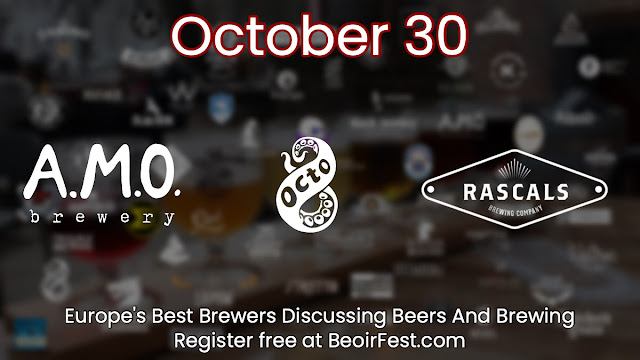 This weeks session was a long time coming. It was meant to kick off our winter sessions way back in September but for various reasons we had to postpone it. But I think the wait will have been worth it...

Apart from being pioneers all 3 of this weeks guests place a strong emphasis on community and we will be chatting to them about the importance that plays in the beers they brew. I think it'll be fun. 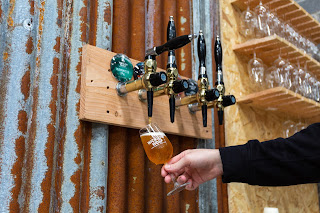 Here's a sneak peak at our new tasting area on the brewery floor, where you'll get to sample some of our favourite beers during one of our tours.
*********
West Kerry Brewery 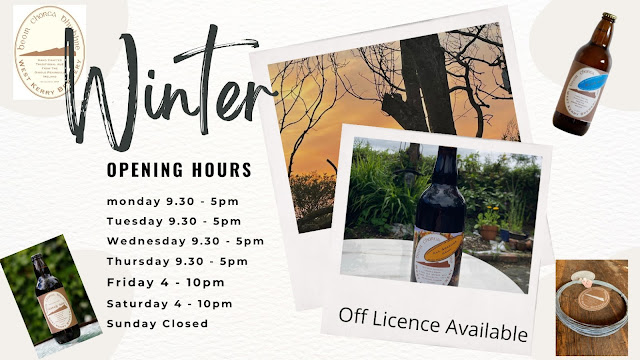 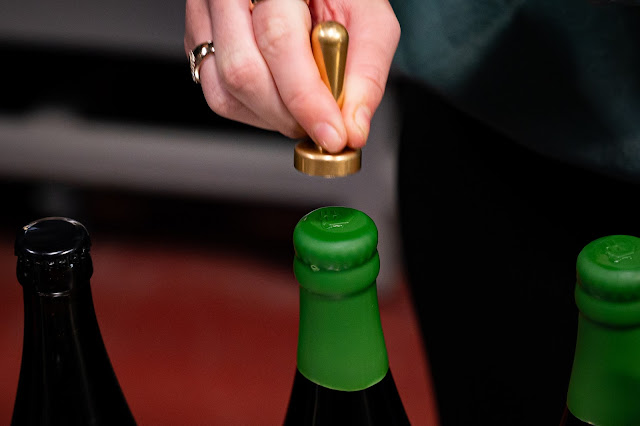 Around the Clock 3 - Warming, welcoming and layered with vanilla, caramel, licorice, raisin, and toasted coconut 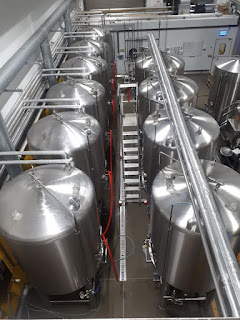 If you don't have plans for the upcoming weekends, gather up some friends and join one of our brewery tours. See behind the scenes of a state-of-the-art microbrewery plus the all important beer sampling at the end of the tour!
https://t.co/XAejfuq05V
*********

In the interest of staff, customers and the extended community & to comply with HSE guidelines Tom Crean Base Camp is closed due to incidents of Covid at work. The Brewery is still open for take out beers call 087-1612929 or to book your Christmas Beer Hamper. Thank you for your support throughout the season & look forward to welcoming you back. We are incorporating our Autumn break & will re-open Fri. 26th Nov.. 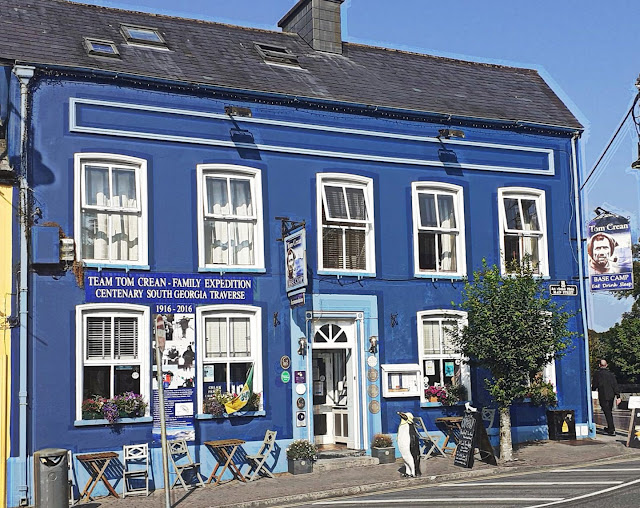 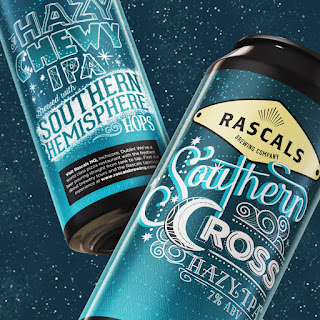 This is a bold New World IPA with an almost indecent amount of tropical and stone fruit aroma. We've used fresh harvest Nelson, Motueka, Bruce and Vic Secret. Juicy and flavoursome like you would not believe! On sale now!!

tict512fm1uoift0c31to2d0mh  ·
Here's a sneak peak at our new tasting area on the brewery floor, where you'll get to sample some of our favourite beers during one of our tours.
11