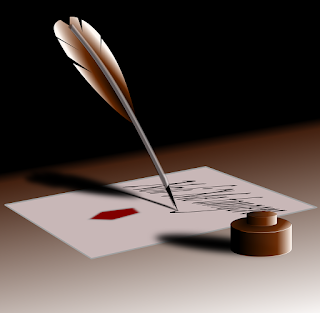 That was the staircase where she was once photographed with poor Wilde, on a night when he wore his fame like an ermine stole. Shaking the hands of royalty, accepting kisses from dowagers. Signing autographs with quills dipped in vintage Château d’Yquem. Two years later, he’d be dead.
In that alcove, a peer of the realm sipped champagne from her slipper, whispered suggestions that would make an iceberg blush..