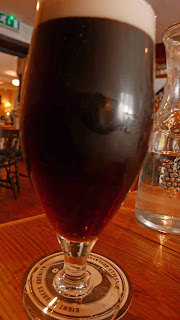 I was eating out recently in Timoleague's Monk’s Lane where Gavin and Michelle have, since they started out a few years back, been strong supporters of local craft brewers. They have a very long list of beers, both in draught and in bottle. 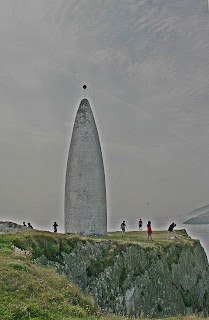 I spotted the Roaring Ruby Red Ale by the West Cork Brewery from Baltimore in draught and noted the “dangerously drinkable” in the blurb.

I can vouch for that having sipped my way through a smooth pint of its delicious caramel and toffee flavours, a superb red ale almost crossing into stout territory. And our Taste of the Week is great with food.

The West Cork Brewery is based at Casey’s of Baltimore, Ireland’s first Brew-Hotel, and was launched in December 2014 by Dominic Casey, Henry Thornhill and brewer Kevin Waugh. They also produce the Sherkin Lass Ale and Stout x Southwest. Wouldn’t mind being down there now in that sun trap beer garden, sipping a pint of Roaring Ruby and the boats coming and going on the blue waters.