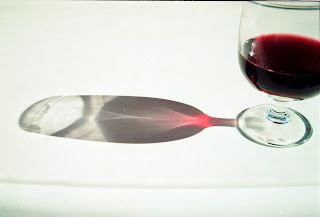 ..he was Adrian Hardiman - the trenchant, pugnacious, outspoken bon viveur who could be found every weekend at the popular haunts of the chattering classes, the Unicorn Restaurant and Doheny & Nesbitt’s pub, drinking and arguing late into the night with his old group of friends from politics, journalism and his student days at UCD. Few lawyers conformed less to the stereotype of a judge as an austere and distant ascetic.

from The Supreme Court by Ruadhán Mac Cormaic 2016. Highly Recommended