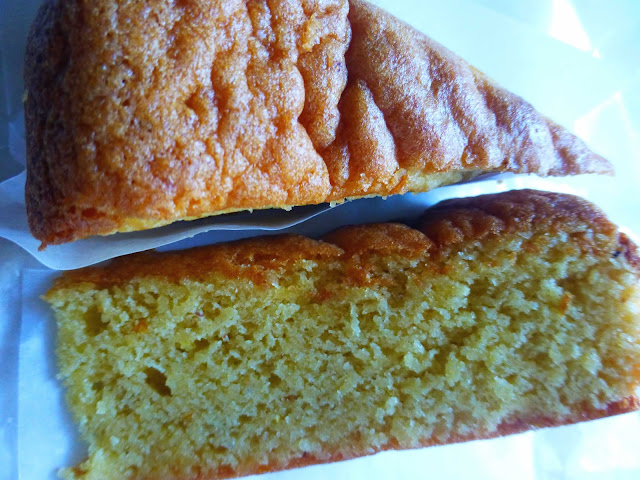 Going to a dinner was the making of another.

Might have mangled that old saying a bit but all in the cause of truth.

While at the table during the midweek Green Saffron Spice Dinner at Isaac’s, I was talking to two Dublin visitors on my right and one of them was telling me all about a Dublin restaurant where the pasta is made fresh every day. On my left, simultaneously but out of my hearing range, CL was chatting to a local chef Mary who was telling her all about the fresh pasta (and more) she makes daily in Iago’s in Prince’s Street in Cork city. And early on Saturday morning, I was wondering about dinner later on and I remembered what CL had told me. Could I, I said to myself, get not just the pasta but a full dinner in Iago? I knew they have a great cheese selection. I could start with that Mozzarella from Macroom’s Johnny Lynch, get some of that pasta and there had to be a dessert there.

Why not look up their website? So I searched and came across their Facebook page first and I could hardly believe it when I read a post that had been put up only a few minutes earlier. An instant dinner from Iago today…. was the headline and then a picture with details:
Fresh Focaccia
Roast Butternut Squash Ravioli, served with our Sage Butter
Torta de Santiago 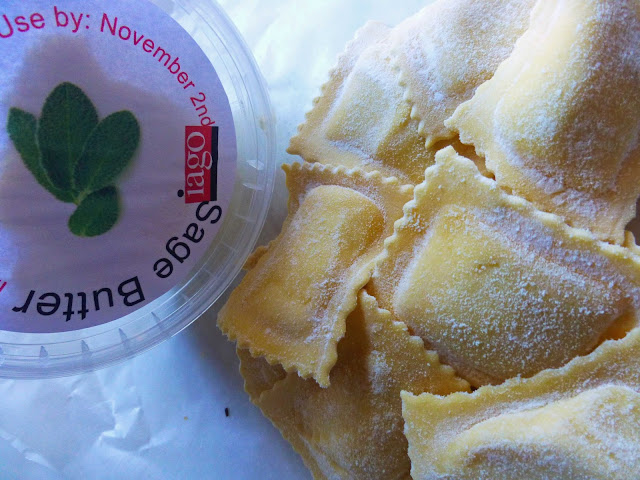 Less than an hour later, I was in 9 Prince’s Street, asking about the Facebook dinner. I drew a blank, if a smiling one! As it happened, Mary emerged from the kitchen and she put me and the staff right and soon the friendly staff were filling the bag, about 19 euros worth in all.

Fast forward to that evening and CL, delighted at having to spend so little time in the kitchen, was also delighted with the meal. We both were, each enjoying that fresh herb flavoured focaccia bread, made with yeast and olive oil; the delicious ravioli, topped with melting sage butter, and we also added a little grated Creeny, a marvellously pungent six month old sheep cheese produced by Corleggy in County Cavan.

And then the lovely finalé with a generous slice each of the almond cake from Santiago. Had we bought the full tart, we would have seen the imprint (in sugar) of the Cross of Saint James (cruz de Santiago) which gives the pastry its name. This won't be the last time we’ll make the pilgrimage to Iago for dinner!

And that place in Dublin where you’ll get top notch fresh pasta? It is Romano’s in Capel Street.

And the correct version of the old saying is going to a wedding was the making of another.
Of course, you knew that. The line comes from a song called Old Maid in a Garret, lyrics here.