Fenn’s Quay Celtic Cook-off Celebration Dinner
West Cork’s well established Celtic Cook-off came to the city last Friday night to celebrate. A team of Scotch chefs visited last week and Fenn’s Quay’s Kate Lawlor, a contestant in last year’s Skibbereen showpiece, decided to join forces with the visitors and host a dinner In Celebration of the Celtic Cook-off. And weren't we lucky that she did. Great too that the West Cork Hotel and Braehead Foods came on board and joined in the fun on the night.

It was a magical meal. A terrific mix of company and a stream of fantastic food from the little kitchen at the back of the well loved restaurant on Cork’s oldest terrace. The weather outside wasn't the best but we soon warmed up with a wee dram of Scotch thanks to Neil Grant and the West Cork Hotel and a taste of Avril Allshire-Howes’ renowned black pudding bread. And then we were up and running, the chefs on song and front of house also playing a blinder.
Amuse Bouche
Crispy Salsify with West Cork wild Alexander dipping sauce and bacon dust (Fenn’s Quay). The high standard was set here. When the Salsify was finished, people used all kind of tools and methods to get the rest of Alexander sauce out of the bottom of the little jar!

Starter
Seared Highland venison, roasted beetroot, piccalilli dressing (Joe Queen and Jim Hood, Braehead Foods) This came on a shared plate; the venison, sliced thin and enhanced by the beetroot and dressing, was a delight. 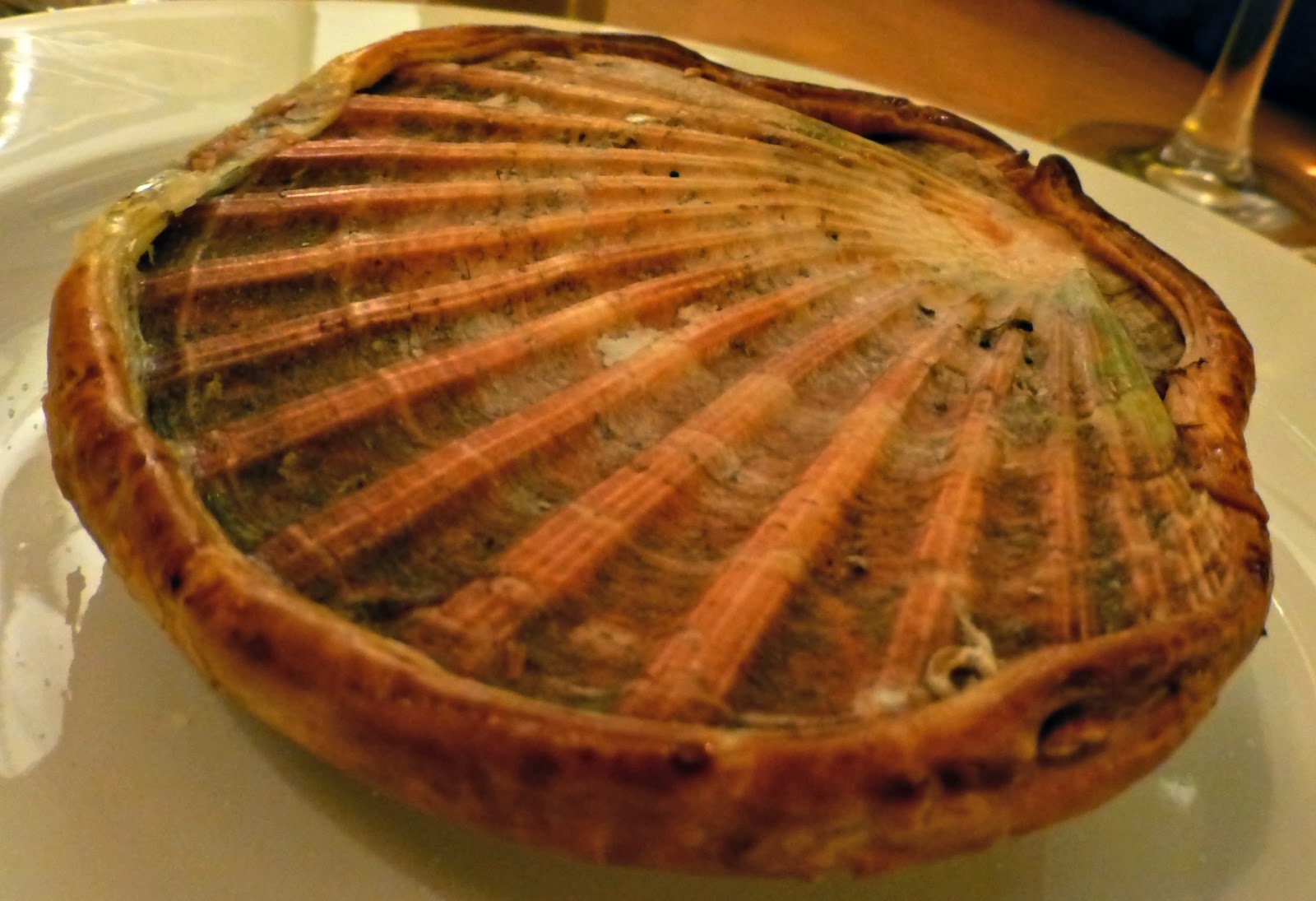 Dessert
Carrageen moss with blood orange and Brecon Gin Sorbet and poached rhubarb (Fenn’s Quay). Sometimes a big meal is followed by a big dessert, a step too much for many. But not here. This was light delight, a superb Carrigeen the highlight.

Petit Fours
Mella’s Fudge (award-winning West Cork fudge). I have long been a fan of Mella’s West Cork fudge and I reckon she made a few more friends last night. Maybe, in some cases a day or two later, as quite a few pieces of the fudge ended up in handbags along with the whiskey miniatures. All the better to relive the memory of a lovely night in Fenn’s Quay when we were all winners as Ireland and Scotland played out a friendly in the kitchen. 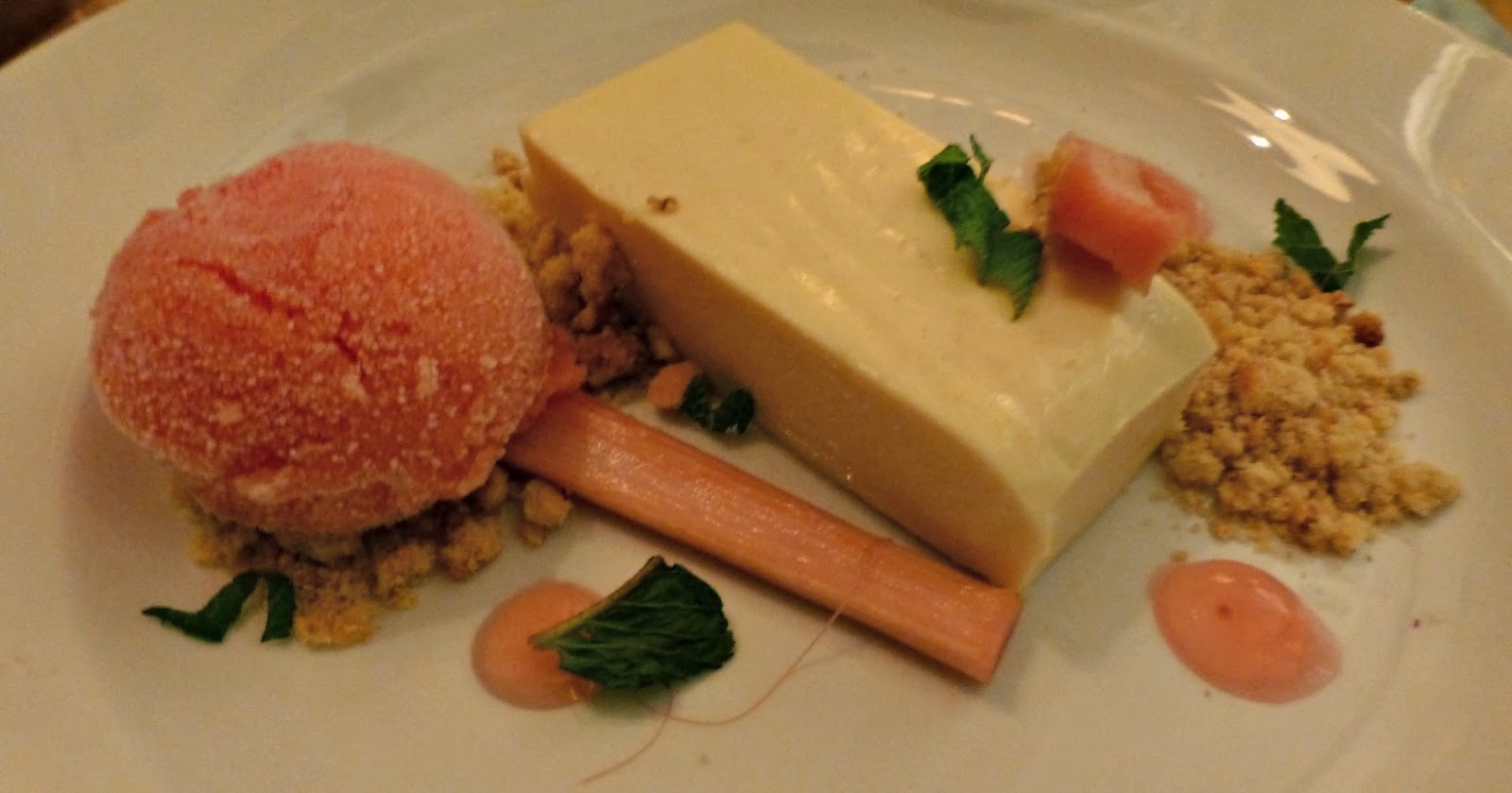 Unknown said…
Wonderful Blog and truly complimented the occasion.Each course had a flavour to savour.Well done to all Chefs and servers.
February 4, 2014 at 3:47 PM